Dear Uncle Sam, Please Stay out of My Mouth 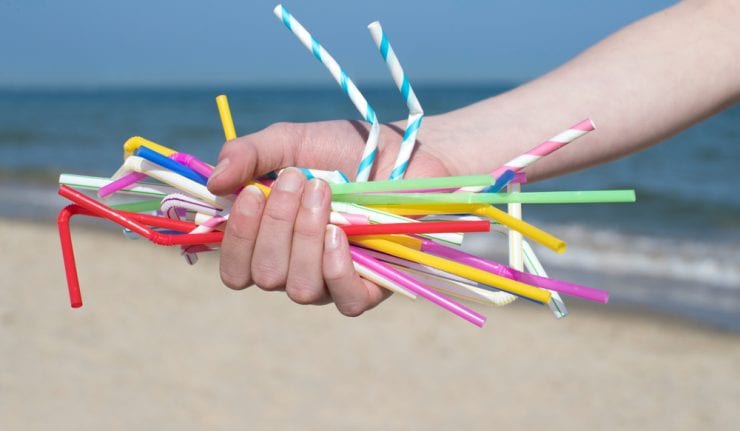 Behold the case of the Uncle Sam straw ban.

Yes, you read that correctly. Straws now have become the demon seed of society, a plastic plague on the environment that no self-respecting, caring or compassionate person can allow to continue damaging Mother Earth and her progeny.

In a recent article at Reason.com, free-market warrior John Stossel, a man I’ve admired for decades, described the current push to place plastic straws on the endangered species list:

If environmental zealots and sycophants get their way, you won’t be allowed to sip it through a plastic straw.

Actress Nina Nelson and other celebrities made a video claiming that plastic straws kill sea life: “In the USA alone, over 500 million straws are being used every single day, most of which are going into our oceans.”

“I will stop sucking,” vowed the celebrities.

In obedient response, Seattle banned plastic straws, and other places plan to follow. Starbucks, Hyatt, and Hilton are all abandoning straws.

Katy Tang, of San Francisco’s Board of Supervisors, says, “We are no longer going to allow for plastic straws here.”

Yep, you just can’t make this stuff up! As if that weren’t enough, this campaign even has its own social media hashtag: #stopsucking.

In this campaign, there is a claim that in the U.S. alone, we use 500 million plastic straws every day, many of which end up in the ocean.

What’s interesting about the straw ban movement, and what also is very typical about so many environmental and “feel good” societal movements, is that a simple digging into the facts often obliterates its proponents’ central claims.

As Stossel points out, while plastic pollution in the oceans is a real problem, the bulk of that pollution comes from Asian countries. Moreover, he makes the point that of the small amount of plastic waste that does come from America, only a tiny fraction of that is due to plastic straws.

As it turns out, the 500 million straws per day claim came about by the rigorous academic work of a nine-year-old boy who made a few telephone calls to straw manufacturers.

As Stossel writes, “Because the boy is cute, the media put him on TV. Now the media, environmental activists and politicians (is there a difference?) repeat ‘500 million straws used daily… many end up in oceans,’ as if it were just fact. The real number is much lower.”

Even if the number was 500 million, though, is that reason enough for the government to ban a product that citizens choose to use each day? What about the unintended consequences? If the plastic straws are banned, what will replace them?

Clearly, the environmental warriors haven’t factored in the potential costs of their solution, but hey, who can be worried about such trivial issues as cost when you are trying to save the oceans from straws?

Now, in The Deep Woods, we don’t just look at an issue from the standpoint of cost, or emotions, or even practicality. In this publication, we peel back the layers of the onion skin on issues to get into the core of the matter. Here, the core principle is the initiation of government force.

Should the government have the right to impose its will on citizens to ban a product where the alleged damage it does is based on murky science and feel-good sentiment from celebrities?

My answer is a big, emphatic… NO!

So, the next time you hear about a plastic straw ban, or if there is a movement in your area to impose a regulation as meddlesome as this is, stand up for your rights and just say enough is enough. Don’t permit your freedom, however seemingly small, to be taken away from you in the name of the “greater good.”

The time has long since passed for Uncle Sam to stay out of our mouths.

On Questions and Answers

Dogma is rightly said to the be the enemy of truth. The way I see it, if you want to continue to learn, continue to integrate concepts with reality and continue to be a more complete human, then you must be willing to live with questions that can’t be answered — and to sometimes admit that you just don’t know. 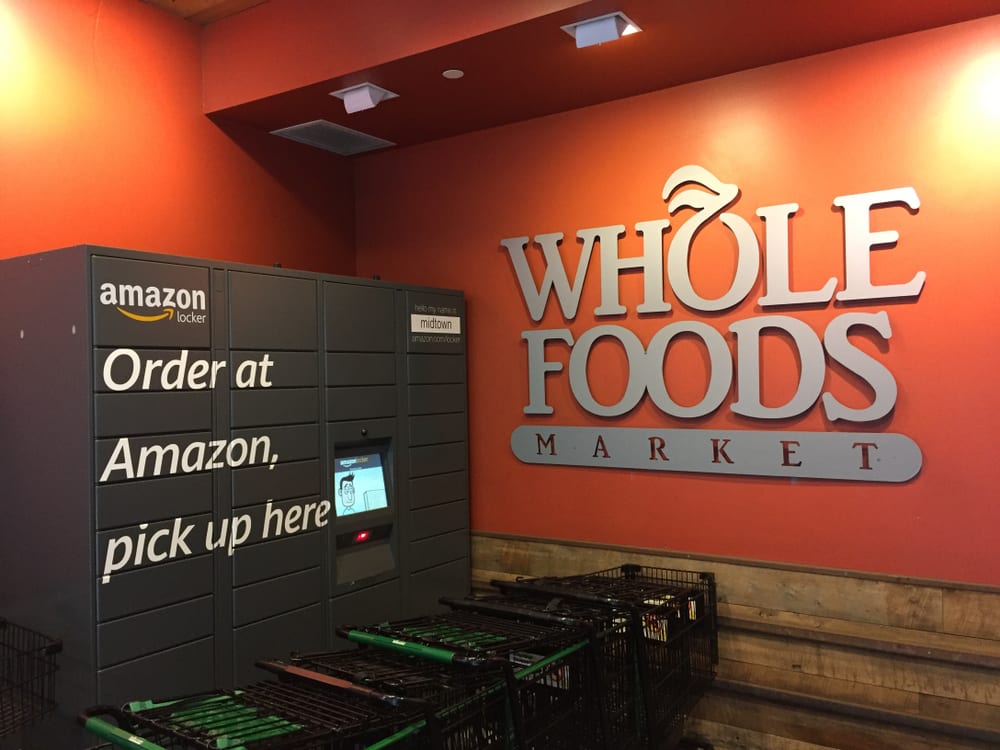