Which Strategy Is Better: Rebalancing or Let Your Profits Run? 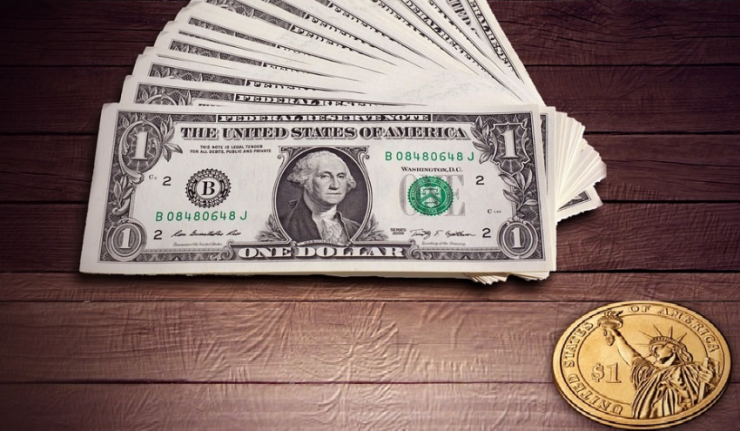 “The business of investing is not the same as investing in a business.”

At this year’s Fast Money Summit at FreedomFest, we had a panel discussing “Puzzles and Paradoxes in Finance: How to Profit from CRAZY Anomalies on Wall Street.”

Examples include the Wall Street Growth trap and the Winner’s Curse: Why did Jeremy Siegel, the “Wizard of Wharton,” say that growth stocks and media darlings are often the worst performers? How is it possible for high-dividend value stocks to outperform low-dividend growth stocks? Why do stocks with clever ticker symbols (like LUV and MAIN) so often beat the market? How is it possible for monkeys throwing darts at stock pages to consistently beat the index?

These and other fascinating questions were discussed and resolved by Rob Arnott, the “godfather of smart beta,” Gary Smith, professor of finance at Pomona College (Clermont University), Joel Stern (professor of finance, Carnegie-Mellon), with Rodolfo Milani as moderator. (See below for ordering an audio recording of this and 250 other sessions.)

Speaking of puzzles and paradoxes in finance, I came across another one in this week’s Economist, “Balancing Act” (July 28, 2018, p. 57).  It is an article on rebalancing one’s portfolio every year.

“All this would seem to go against a lot of market wisdom. ‘Cut your losses and let your winners ride’ is a doctrine for the hedge-fund traders who bet on short-term shifts in market prices. Rebalancing does the opposite. Recent winners are cut in favor of more exposure to recent losers.”

So which strategy is best? I asked several experts, including Alex Green and Rob Arnott, about this contradictory advice, and both said that rebalancing works best as an asset allocation with mutual funds and exchange-traded funds (ETFs), and “cut your losses short, let your profits run” works best with individual stocks within the asset allocation.

If you own individual stocks, place stop orders to protect yourself on the downside, and trailing stops when your profits run high. Frankly, I think this strategy is also most effective with ETFs and mutual funds that have had a big run up. Raise your trailing stops to lock in super profits. That’s what we do at my investment newsletter Forecasts & Strategies.

Order the FreedomFest Audio Recordings — only $162.50!

Imagine a publicly-traded company whose sales went from $6 million to $10 million, a 40% increase, in a year.

You would think the company can’t help but make money. But in the case of MoviePass, owned by Helios & Matheson Analytics Inc. (Nasdaq: HMNY), you would have seen the stock fall 99% and then, after doing a 1-for-250 reverse stock split (to avoid being de-listed), plunge another 99%.

The company traded for over $8,000 in 2005 and now is selling for around 6 cents a share. Due to its acquisition two years ago of MoviePass, a movie-theater subscription service, Helios & Matheson Analytics ran out of money last month until it was bailed out by a $5 million loan.

MoviePass will go down in history as the worst business model since the dot-com era. It was a recipe for disaster. Based on the Amazon model that only revenues matter, it tried to be the ultimate disruptor of the movie theater business by offering moviegoers the chance to see an unlimited number of first-run films in theaters for only $9.95 a month. By 2018, over 2 million subscribers had signed up on their app. Sales went through the roof — but costs went up twice as fast, and the company lost $150 million this year. The stock has collapsed.

Now the company has changed its business model and limited the number of free movies to three a month for $14.95, but the CEO recently announced he hopes that customers use their app less! Imagine that. MoviePass also has tapped actor Bruce Willis to star in its first film “10 Minutes Gone.”

It might be a crapshoot now at 6 cents a share… but making a speculative purchase of HMNY shares could be worth the risk. 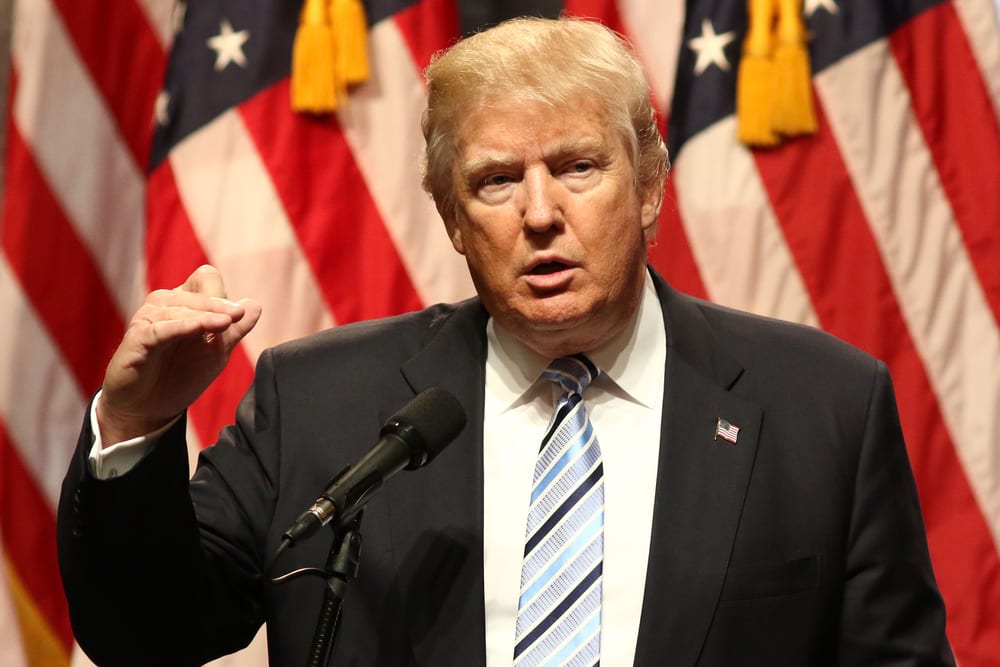 Trump vs. Koch, and the Winner Is…

Investment expert Jim Woods shares the results of the Trump vs. Koch debacle.