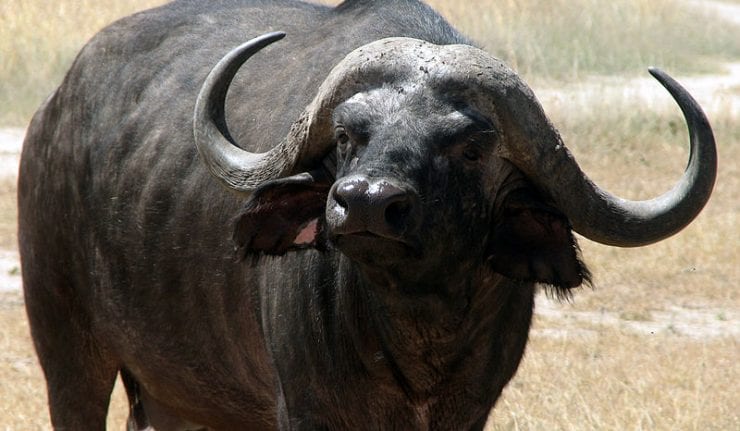 The essence of Powell’s speech was that gradual rate hikes remain appropriate, as he expects strong economic performance to continue and he doesn’t see risk of the economy or inflation overheating. These reassuring comments are giving a nice lift to stocks in the early going today and give ammunition for the bulls to keep allocating capital to leading stocks.

Powell’s bullish commentary was just what the market needed, following a week of negative news surrounding the troubling reports of former associates of President Trump and fresh trade talks with a Chinese delegation in Washington that failed to produce any progress. Headlines of a plea bargain by President Donald Trump’s former personal lawyer, Michael Cohen, came as he stated he has “knowledge” about computer hacking and collusion that may interest Special Counsel Robert Mueller in his investigation into Russian interference in the 2016 election.

Just after the Cohen report aired, former Trump campaign chairman Paul Manafort was convicted on eight counts of tax and bank fraud charges. Both developments stoke the ongoing investigation by Robert Mueller that diverted investor attention away from robust economic data, but only from briefly before Powell’s speech added fresh fuel to what has been a surprisingly strong August rally.

The market’s reaction to the lack of progress on the China trade war was initially muted as traders take a wait-and-see approach after Chinese officials left D.C. “In order for us to get a positive result out of these engagements, it’s really critical that they address the fundamental concerns that we have raised,” a senior administration official told reporters. Despite dialogue that could produce a second trade summit, both the United States and China imposed 25 percent tariffs Thursday morning on an additional $16 billion worth of each other’s goods amid an escalating trade war.

The political hot water President Trump is dealing with at home combined with China officials going back to Beijing without a deal but rather a ratcheting up of tariffs is no match for the most powerful central banker in the world sending a bullish message to the markets that the Fed’s level of confidence in the economy is quite high. As has been the case since March when the first salvo of trade war rhetoric was launched, the market tends to sell off in knee jerk fashion only to recover and resume its primary uptrend.

With the Mueller investigation getting more fodder from the fallout of the Cohen and Manafort cases, I expect market volatility to increase as China, the United States, Trump and Mueller all get more emboldened in their respective positions on trade and politics. And mid-term election rhetoric and speculation are also going to make watching political ads almost unbearable. It’s turning out to be one hot summer inside Washington’s corridors amid cooler outside temperatures, and yet ongoing evidence of a strong U.S. economy has the stock market shaking off any and all disruptions both foreign and domestic.

True to form, the bond market dictates to the Fed and not the other way around. From the key excerpts in Jerome Powell’s speech, the takeaway is that inflation just isn’t the kind of threat that is anywhere near the perceived level surveyed earlier this year. Full employment is not driving up significant wage gains as has been the case in past economic cycles. As wage inflation is at present a nominal threat to core inflation, the falling yield on the benchmark 10-year Treasury, currently at 2.81%, is going to continue to underpin and extend what is now the longest bull market in history.

For traders looking to capitalize on where the highest-quality profits are being generated, my Hi-Tech Trader advisory service is right in focus of where short-term professional money is focused — on IT and breakout technology stocks. I utilize my Deep Analysis Through Artificial Intelligence (D.A.T.A) system to recommend stocks that have an 80% probability of trading higher over the next 22 trading days. Within Hi-Tech Trader, we manage no more than five trades at any time with each strategy encompassing a stock pick with a corresponding sell stop and a two-to-three-month call option for those who want to leverage each stock recommendation.

As of last Friday, Aug. 24, the trading portfolio was long in five positions and three of them hit all-time highs last week. One of those three is Zendesk (NYSE:ZEN), which soared 9.3% in just one week since I recommended it. As we harvest profits into rally strength, we’ll continue to rotate our trading capital to other high-tech stocks that are exhibiting fresh breakout technical conditions. I encourage readers of this column to explore Hi-Tech Trader by clicking here to put the power of AI to work for traders who want to trade the tech sector for all its worth and more.