Clash of the Titans: What is the Best Road to Prosperity and Bull Markets? 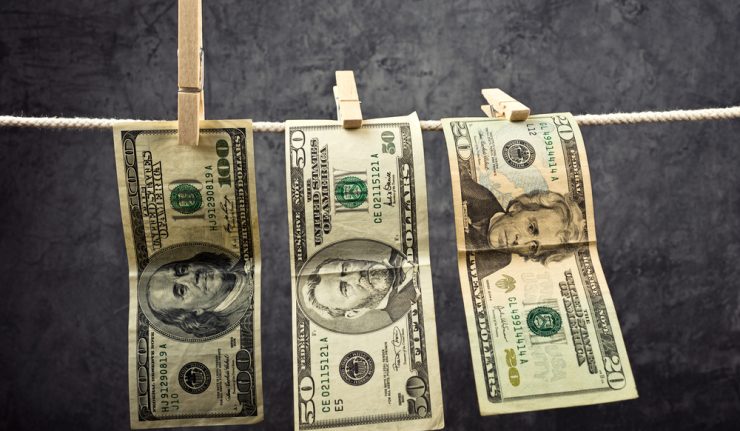 “The key to prosperity is to strive for economic policies that not only bring higher growth but also ensure that the fruits of growth are more widely shared.” — Joseph Stiglitz, Nobel Prize economist

“In his focus on market failure, Joe often misses the bigger problem — the need to roll back disastrous distortions of markets by government.” — Bill Easterly, New York University Professor

Earlier this week, two giants in development economics — Joseph Stiglitz (Columbia) and Bill Easterly (New York University) — clashed repeatedly in a debate moderated by Gene Epstein at the Soho Forum here in New York City. They have known each other since they worked for the World Bank together in the late 1990s.

I’ve been friends with both economists since 2000. I’ve read Easterly’s provocative books, “The Elusive Quest for Growth” and “The Tyranny of Experts,” and have spent time with Stiglitz at Columbia and interviewed him once in his home. He’s always been friendly and supportive of my work, and even published an article on gross output (GO). 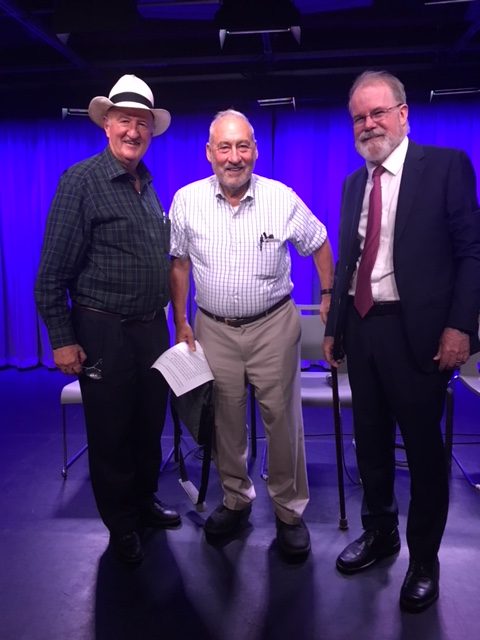 Professor Stiglitz argues that the invisible hand of free markets is frequently “imperfect” and only works when it is strongly regulated by the State. Professor Bill Easterly says that an economy can only prosper if it provides proper incentives and protects the rights of citizens.

Easterly and the audience brought up some of the more embarrassing statements Stiglitz has made defending the Marxist regimes of Chavez in Venezuela. In 2006, Stiglitz praised Chavez for “bringing education and health benefits to the poor,” while ignoring human rights violations and price controls. He admitted to the audience that the Chavez-Maduro regime has been a disaster that he cannot defend any longer. The collapse of Venezuela cannot be blamed solely on lower oil prices.

Today, millions of Venezuelans are starving, and the economy is in free fall. Thousands are leaving Venezuela, and the human rights violations continue to grow. Venezuelan Jose Cordeiro, who speaks every year at FreedomFest, has been denied a passport and now lives in Spain. Will the Latin Americans ever learn?

Easterly brought up the annual Economic Freedom Index put out by the Fraser Institute (see www.freetheworld.com). Venezuela was recently ranked #157 out of 157 countries surveyed due to hyperinflation, price controls and a collapsing economy.

Stiglitz professed no knowledge of the Economic Freedom Index, even though I’ve lectured on it at Columbia Business School where he teaches.

According to the Economic Freedom Index, the more economic freedom (as measured by sound money, free trade, rule of law, low taxes and regulations), the higher the standard of living and happiness of citizens.

Note that countries like Venezuela have no “country fund” and no viable stock market. That says it all. The bastion of freedom and economic vibrancy remains in the United States and in most parts of the world. Let’s hope the land of the free doesn’t succumb to the dark forces of socialism.

New Orleans Investment Conference, New Orleans Hilton, Nov. 1-3: The granddaddy of hard-money conventions, I’ll be there this year to speak on a controversial subject: “Investors, Beware! Why Gold Bugs and Austrian Economists Often Offer Bad Investment Advice.” They are often right in theory, but their timing is off, and that can hurt your portfolio. Don’t miss other celebrity speakers including Mark Steyn, Jim Grant, Jonah Goldberg, Dennis Gartman, Rick Rule, Robert Kiyosaki and Brien Lundin. Be sure to mention you’re a subscriber when you register. Go to http://neworleansconference.com/wp-content/uploads/2018/08/NOIC_2018_Skousen.html. Or call toll-free 1-800-648-8411.

You Nailed It! A Profitable Business Sets High Standards Without State Regulation

“The invisible hand needs to be guided by the visible hand of government.” — Joseph Stiglitz

At this year’s www.freedomfest.com, we had a “Conscious Capitalism Day” and one of the speakers was Roy Spencer, president and founder of Perma-Seal Basement Systems in the Midwest. His story is a perfect example of creating a “conscious capitalism” business model that can be profitable and maintain the highest standards of integrity without government intervention or regulation.

For years, he worked for companies in the business of repairing basements suffering from water leakage. He felt that they didn’t do the job right and often engaged in deceptive business practices. He was unhappy with the “patch now, service later” mindset that was endemic to the industry.

Finally, Spencer decided to create his own company dedicated to providing affordable, permanent repairs to homeowners struggling with wet basements.

His company is called Perma-Seal Basement Systems and it has grown to become the industry leader in basement waterproofing and foundation repair. Over 40% of his clients come from word-of-mouth because of the quality of work that they do. Their high standards made them the number one leader in the field — all without state regulation. A triumph in enlightened capitalism! Profits and integrity can go together.

Spencer is a fan of John Mackey’s “Conscious Capitalism” model that is gaining traction in the business community. Mackey is the CEO of Whole Foods Market and author of “Conscious Capitalism: Liberating the Heroic Spirit of Business” (Harvard Business Review Press, 2014). Click here to order from Amazon.

Mackey firmly believes that business has a higher purpose beyond making money, and businesses can raise their standards and make money by following the “conscious capitalism” model, often without government regulation.

“Conscious Capitalism” is also the name of a relatively new non-profit organization dedicated to improving business practices and a stakeholder philosophy. Its website is https://www.consciouscapitalism.org/ and it holds several conferences a year. I’ve been to one and I was impressed.

Order the FreedomFest Audio Recordings — only $162.50!

Want to listen to Roy Spencer‘s story, as well as commentary by John Mackey, CEO of Whole Foods Market? Order this audio recording, as well as 250 other sessions at this year’s FreedomFest, by calling Harold at Ensign Publishing toll-free at 1-866-254-2057. Use code 50off2018 to buy all the recordings for half off — paying only $162.50. Or go to www.miracleofamerica.com. 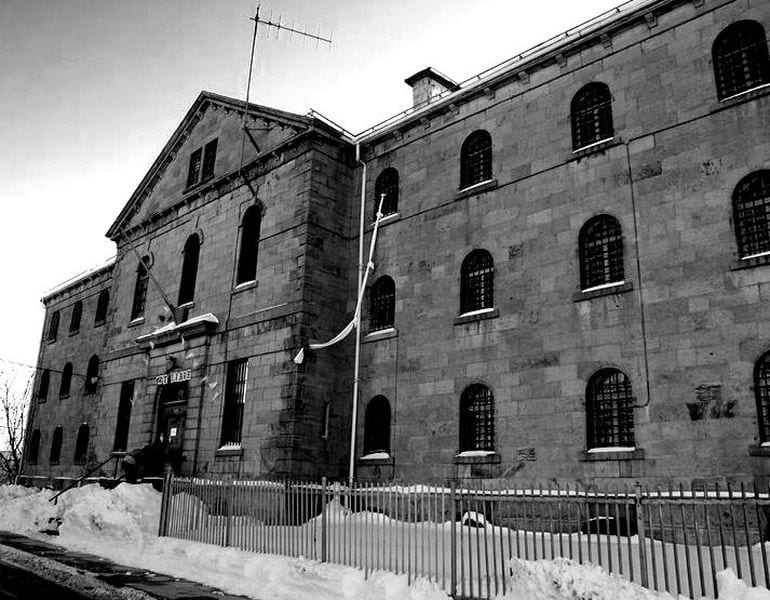 Real Men Check Out of the Hanoi Hilton

Investment expert Jim Woods shares his take on what being "Real Men" means.