The Basics of an Option Put Spread

A put spread is an option strategy where an investor buys a put option while simultaneously selling a put option.

A put spread is used by investors to reduce the total cost of entering a trade. After having read this article, investors will gain a basic understanding of the different types of put spreads and how they can be used in their investing portfolio.

A bull put spread is when an investor purchases a put option that is “out-of-the-money” while selling a put option at a higher strike price that is “in-the-money.”

In a bull put spread, the investor expects both options to expire worthless with the rise in the underlying security’s price. If this happens, his total profit is the premium paid to him for selling the put option minus the cost of buying the other put option.

The maximum potential profit from this strategy is the difference between the two strike prices, minus the total cost of the option. In order for this to occur, the stock’s price needs to decrease to the point that both options expire “in-the-money.”

As mentioned above, the bull put spread and the bear put spread are the most commonly used put spreads. However, there are others that can be used by investors.

These are just a few basic descriptions of different put spreads to keep in mind. The main two that an investor should remember are the bull put spread and the bear put spread. These strategies are useful when an investor wants to enter a trade with little or no cost. 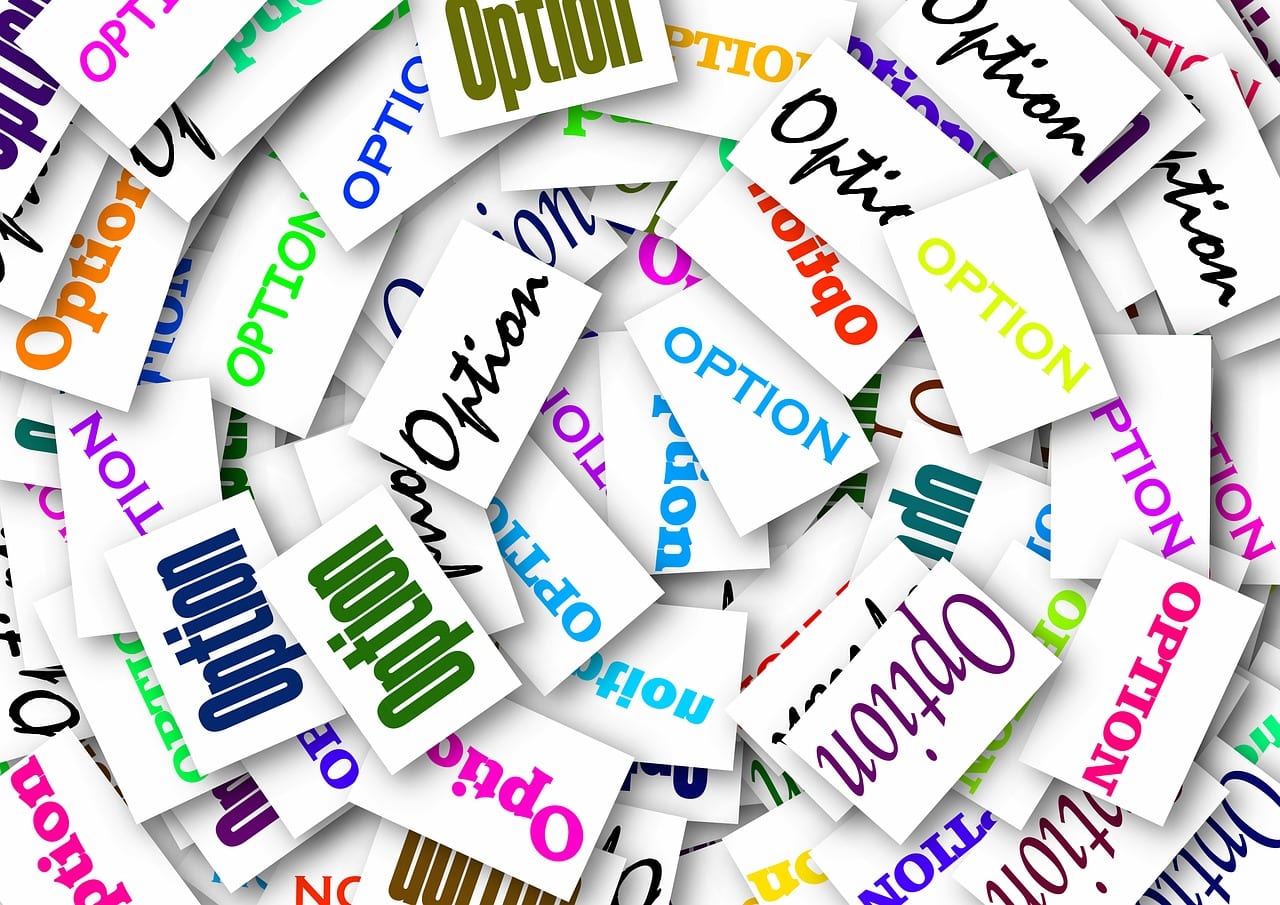 A vertical spread is an option strategy where an investor buys an option while simultaneously selling an option of the same type with the same expiration date but at a different strike price. Vertical spreads are useful to investors because they limit the risk involved in an options tr 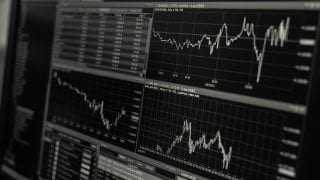 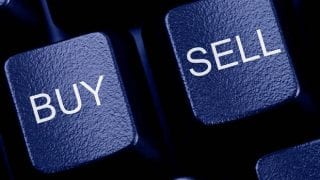 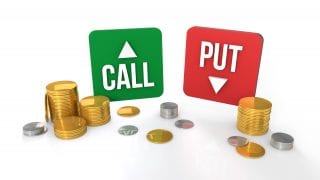 Call Option vs Put Option – What is the Difference? 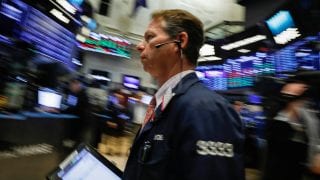 The Difference Between SPX and SPY – Options Trading 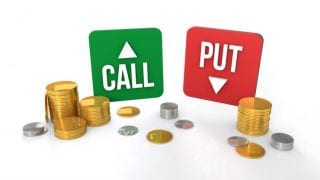 What is Hedging? – Option Trading

The 3 Best Books for Options Trading