Which Is Better, Value or Growth Investing? 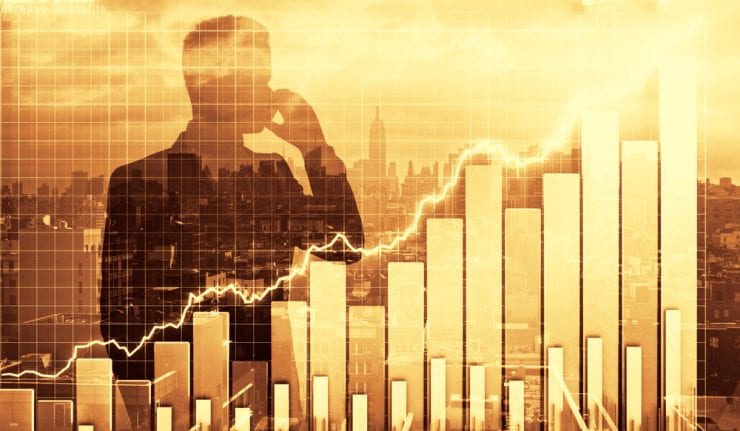 Each year, members of the Mont Pelerin Society, all of whom are political and economic experts, come together from around the world. I’ve been attending the group’s meetings since I was invited by Milton Friedman in 1988 — 30 years ago. That gathering was in Tokyo, and I’ve been a member since 2002. This year’s gathering was in the Canary’s Islands

The morning breakfast panel at this year’s event featured a discussion on value investing and the Austrian theory of the business cycle. During this panel, I made two central points:

First, value investing — buying stocks that are undervalued compared to other stocks — is a good long-term strategy, but one that requires patience. Often, the price of an undervalued stock can go lower before it goes higher.

As Wendell Brock once said, and as I quoted him in “The Maxims of Wall Street”:

“Nothing makes the spirit fly higher

Than finding a bargain when you are the buyer;

And nothing makes the spirit sink deeper

Than finding it later a whole lot cheaper.”

Beware of the ‘Austrian’ Gold Bugs Who Are Super Bearish

My second point was that the Austrian theory of the business cycle offers occasional opportunities to buy ridiculously cheap stocks. According to Austrian economists Ludwig von Mises and Friedrich Hayek, the easy money policies of the government create an unsustainable boom of malinvestments that can only collapse into a bust-and-bear market. Good stocks can fall 50% or more during the inevitable downturn.

Most financial gurus influenced by the Austrian theory of the business cycle focus too much on the “bust” side of the business cycle rather than the “boom” side. Both Mises and Hayek were in this camp when they predcited the 1929 stock market crash, and were largely “permabears” after that event.

Bear markets are treacherous and usually end quickly. There are a few exceptions, though, such as the 1929-1939 Great Depression and the Japanese bear market that started in 1990.

However, most of the time, the boom phase and bull market last longer than most people expect.

As a financial economist who has studied and used Austrian economics, I prefer to emphasize the “boom” phase of the business cycle rather than the “bust” phase. This approach has been more profitable than those who are constantly fearing the beginning of a bear market.

How to Profit from The Austrian Theory of the Business Cycle

Want to know more about the Austrian theory?  Check out my book, “A Viennese Waltz Down Wall Street: Austrian Economics for Investors,” available for only $20 from Ensign Publishing. Call them toll-free at 1-866-254-2057. I pay postage and autograph each copy.

One of the keynote speakers at the Mont Pelerin Society meeting was Peter Thiel, who was interviewed by Lord Matt Ridley. Peter is a long-time friend and billionaire libertarian who has spoken at FreedomFest several times. He is also a defender of Trump’s economic policies.

Tax cuts and deregulation are standard Republican fare, which I support. However, I was surprised to hear that Thiel is also a defender of the Trump negotiating techniques that use trade war tactics of protectionism and tariffs. He told a skeptical audience, “Let me make the libertarian case for tariffs.”

He linked tariffs to the welfare system, arguing that our free-trade policies have ruined the car and textile industries in America, putting millions of people on welfare.

I agree that free trade can be disruptive and cause short-term unemployment, but most people have found new, often better, jobs, and our overall standard of living is higher as a result.

Ben Franklin said it best, “No nation was ever ruined by trade.” 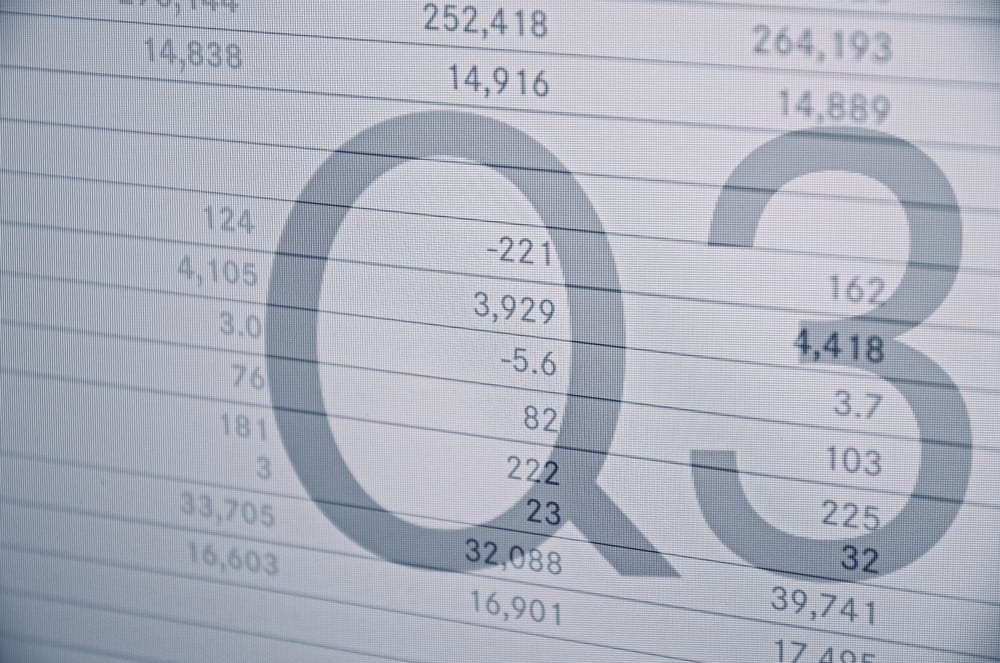 A Q3 Look Back and a Q4 Look Ahead