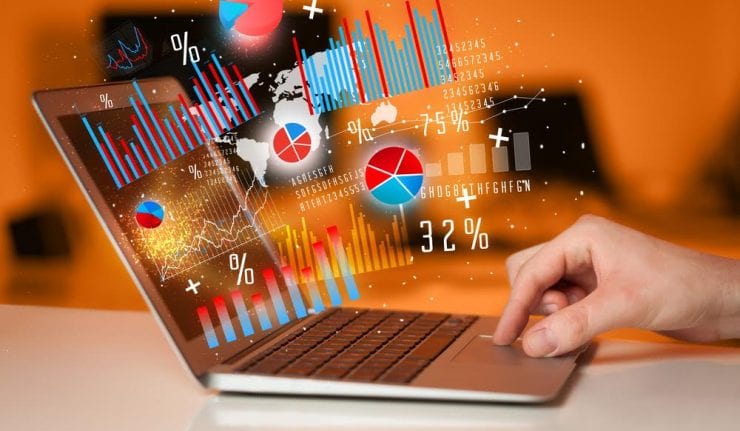 Counting gigantic Apple (NASDAQ:AAPL) and Microsoft (NASDAQ:MSFT) in with the famous “FANG” group of dot-com darlings, just six companies have swelled up to the point where they command a full 15 percent of all the money flowing through the entire S&P 500.

For perspective, the entire health care sector — all the drug makers, hospital chains and insurance groups — barely fits into 15 percent of the index. It takes all the big U.S. oil stocks plus real estate, telecommunications and the utilities to match that staggering six-stock allocation. That’s not just a concentrated position. Their very weight distorts investors’ sense of what’s going on elsewhere in the market and the economy as a whole.

Consider that Facebook (NASDAQ:FB), Amazon (NASDAQ:AMZN), Netflix (NASDAQ:NFLX) and Google, more formally known as Alphabet (NASDAQ:GOOG), plus Apple and Microsoft, are on track to contribute a full 3 percentage points of earnings growth to the S&P 500 in the coming year. Without them, what looks like another great year ahead cools into something more like what corporate America delivered in 2011 or 2013.

These companies have made a huge difference for investors over the past decade, often determining if fund managers were able to deliver a reasonable return or not depending on the number of Silicon Valley superstars in the portfolio. This year alone, an S&P 500 index that shunned all six big tech stocks would actually be down 1 percent year to date (YTD). One composed solely of these stocks would be up nearly 5 percent.

But while it’s tempting to chase the hottest sliver of the market or dismiss big tech as too crowded with “me too” money to keep outperforming, my research shows that the FANG and friends aren’t overheated yet. I anticipate that the group will expand its earnings 21 percent next year. Plus, the group currently trades at a 31X multiple on that cash flow. While that’s not extremely cheap, it’s far from bubble territory.

Of course, my subscribers aren’t going to be too impressed with those numbers either way. In my GameChangers service, we dig deep below the market’s mega-cap surface to find the real hyper-growth stories that get lost in the giants’ wake. A lot of them are building from a relatively modest base, but on a pure percentage basis, their dynamism adds up a lot faster for investors than every quarter of double-digit-percentage progress the FANG can muster.

My advice to anyone looking for a real dot-com-era thrill is to follow a similar strategy and hunt “disruptive stocks” in the shadows. A few may falter along the way, but most have what it takes to make a real impact on your portfolio — or get bought out in the process. After all, in a world where Apple, Alphabet and Facebook are at best growing in line with the market as a whole, there just isn’t a lot of added sizzle in those stocks. You aren’t really buying growth there. You’re just buying the market as a whole at a slightly higher price.

And if you’re looking for relative value, there are ways to capture most of the FANG’s real growth at a fraction of the price. The next largest segment of the S&P 500 is probably the financial sector, so let’s compare the FANG and friends to the five biggest stocks in that group — Berkshire Hathaway (NYSE:BRK.B), JPMorgan Chase (NYSE:JPM), Bank of America (NYSE:BAC), Wells Fargo (NYSE:WFC), Citigroup (NYSE:C) — and the comparatively tiny Goldman Sachs (NYSE:GS) as a Netflix analog.

While these stocks are relatively small (barely 6 percent of the S&P 500) compared to big tech, the numbers actually line up well. Big finance is tracking 11 percent growth next year at a 15X multiple. Half the growth of the Silicon Valley giants, half the price. They aren’t moving fast, but they aren’t exactly stagnating. If you want reasonable growth at a reasonable price as you line up your 2019 portfolio, forget the FANG and consider the banks.

Some people prefer growth even if it means taking on higher near-term risk. Others favor the opposite perspective. Of course if that’s your mindset, I welcome you to take a look at my Value Authority, where we hunt truly deeply discounted stocks across all sectors in order to be ready when the market mood shifts. After all, unless you’re sticking to index funds, it’s all about the specific stocks you seek out.

That’s the biggest takeaway of the FANG versus the financials. Just as focusing on either group distorts our view of the market as a whole, the groups themselves aren’t perfectly homogeneous.

And on the financial side, while I love Warren Buffett, Berkshire Hathaway just isn’t growing fast enough (3 percent) to justify its 34X multiple. Take it out of our Wall Street group and those stocks deliver almost as much growth as the ex-Amazon tech giants at half the price. I’ll take it.

But as my subscribers have learned, the real opportunities take a little more work to discover. Beyond Silicon Valley and Wall Street is where the true heart of the market is beating. “Everyone else” in the economy — the miners, the manufacturers, healthcare, community banks, utilities, retail and so on — still adds up to 84 percent of the S&P 500 and 84 percent of the growth. Cheaper than the FANG, more dynamic than the big banks. You’ve got to love it. 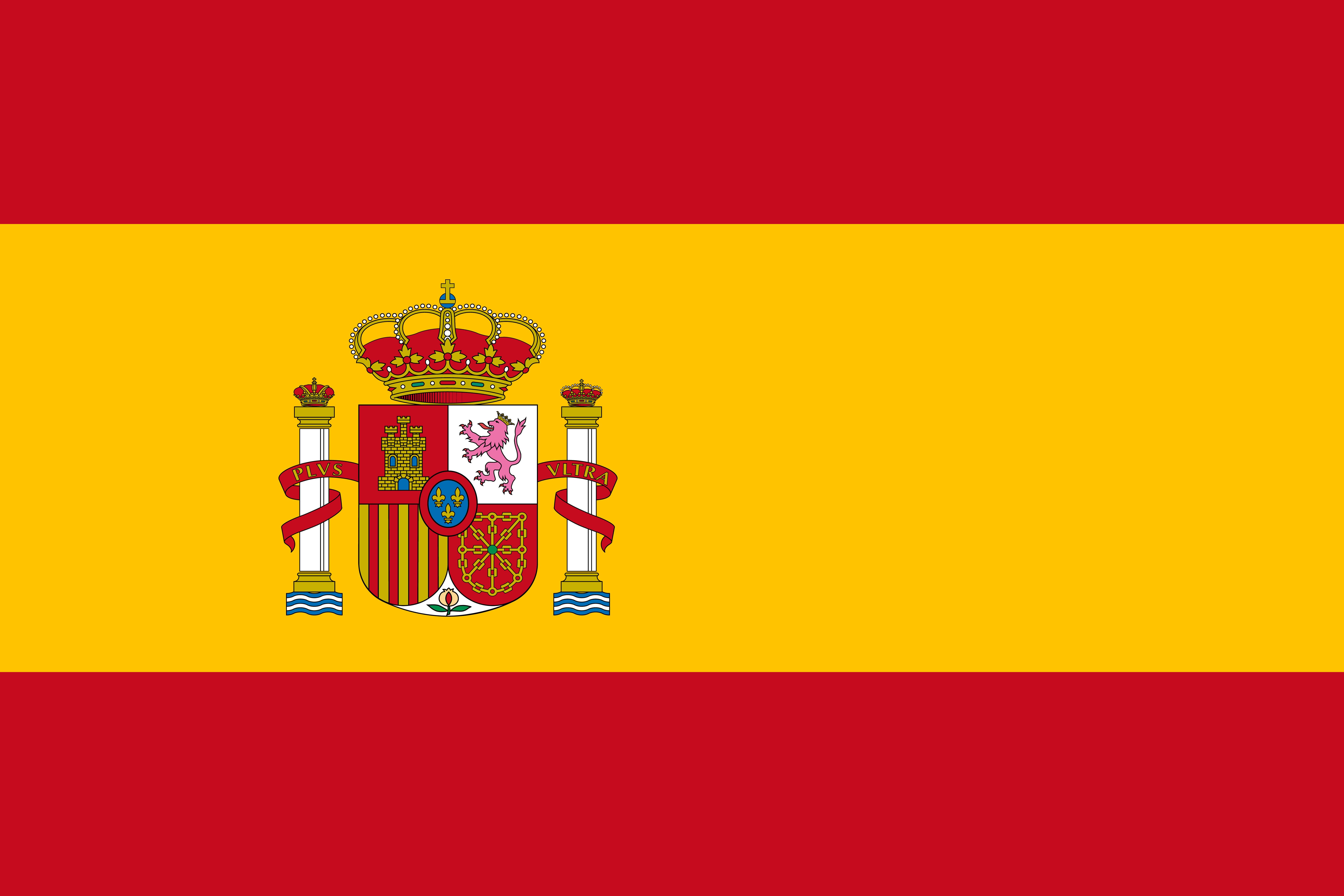 In Investing through Spanish Eyes, Dr. Mark Skousen draws on the investment advice provided by his friend, Francisco Garcia Parames, in order to help his readers maximize their investments.