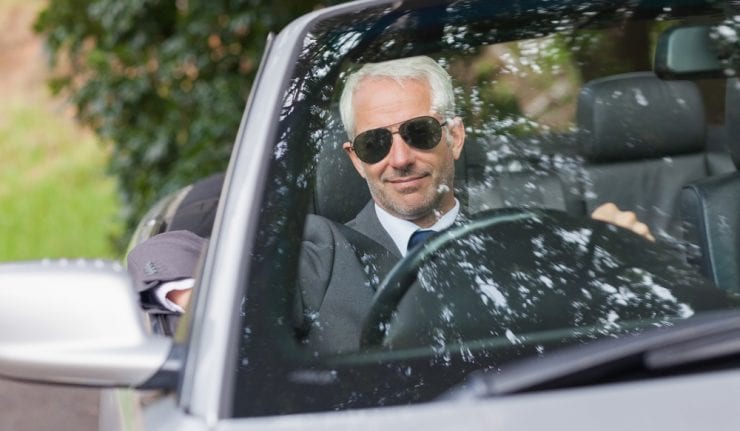 “The years roll around and the last will comes; when I would rather have it said, He lived usefully, than, he died rich.” — Ben Franklin

I’ve collected all 36 issues of the annual “Forbes 400 Richest People in America,” and I learn a lot from reading these issues.

What’s the #1 most important lesson? There are many ways to climb a mountain. In the early editions, the richest people made their money in manufacturing. The next waves of wealth came from real estate and then technology. But lately, due to the rising in stock prices, finance and investments suddenly have become the biggest source of billionaire wealth, outranking real estate and technology.

Some 1,600 people have made the list since 1982, and I’ve met a couple dozen of them, including Bill Gates, Warren Buffett, Charles Koch, Donald Trump and Peter Thiel. Surprisingly, Jeff Bezos didn’t make the cover, even though he replaced Bill Gates for the first time as the richest person on earth.

One of my prized copies is the 2015 edition of the Forbes 400 issue, personally signed by Donald Trump, Charles Koch and Steve Forbes. See photo. 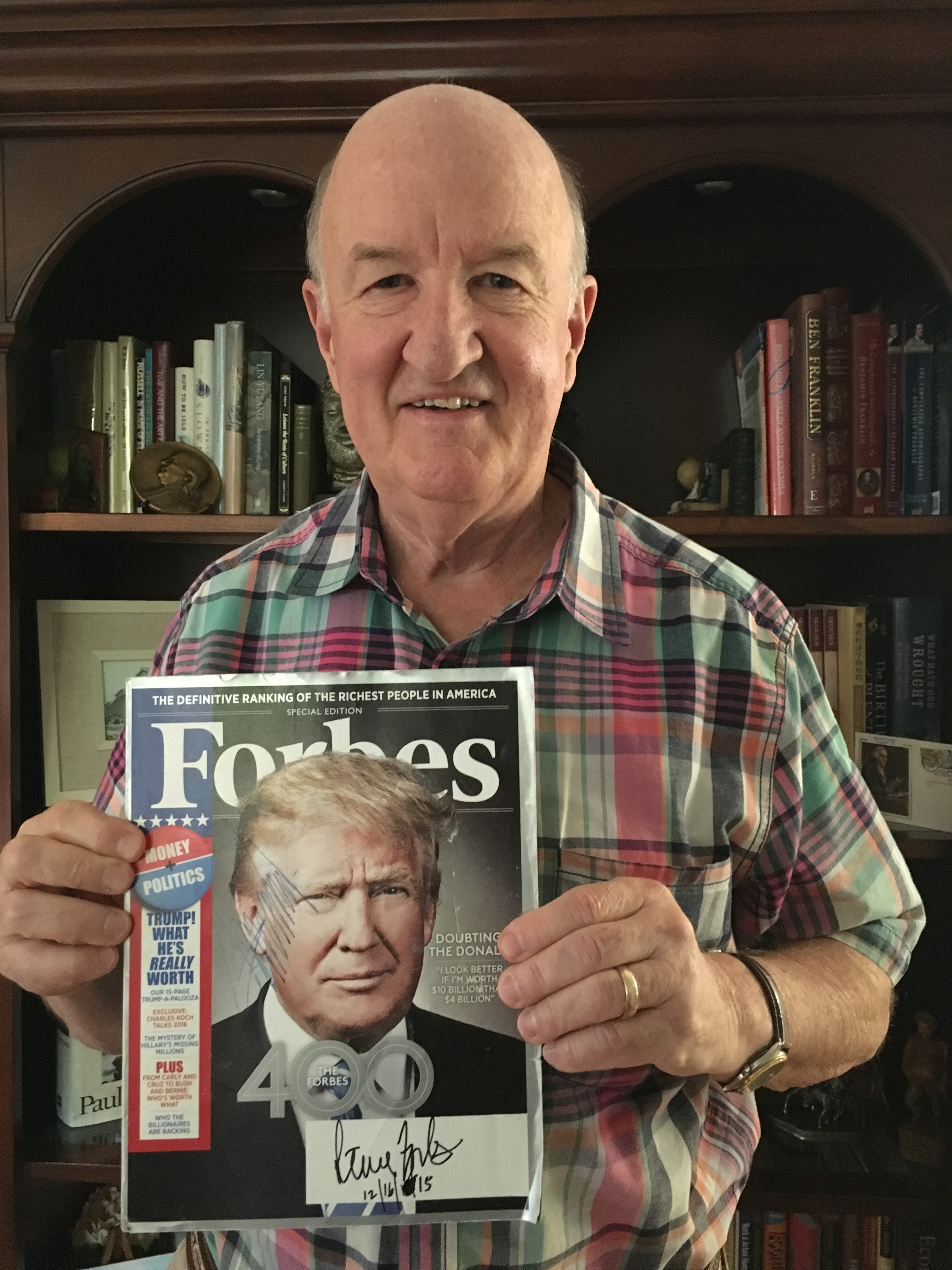 Mark Skousen holding the autographed copy of the 2015 Forbes 400.

Email me at customerservice@markskousen.com to bid for this special issue. Or maybe I’ll see what “Pawn Stars” will offer me….

‘Down, Out, or Deceased’

This year, billionaires needed to make $2.1 billion to make the cut. Several prominent people were dropped from the list — Rich Devos, a philanthropist, co-founder of Amway and owner of the Orlando Magic, died at age 92; bond king Bill Gross gave $1 billion to his ex-wife in a nasty divorce settlement. Forbes quipped a few years back, “How do you make a billion? Marry a billionaire. Better yet, divorce one!”

Others have taken the “Giving Pledge,” the promise to give away at least 50% of one’s wealth.

Usually, when someone becomes a politician, they make money, especially after they leave office. However, in the case of Donald Trump, his fortune has declined sharply from $4.5 billion to $3.1 billion since 2015, when he started his divisive campaign for president. While most New York City apartments are skyrocketing in price, the average price for Trump condos has dropped from $2,800 per sq. ft. to $1,500! The panache of being publicly linked to Trump has lost its luster.

My Appearance on the Tom Woods Show

Personal Note: I was interviewed on the Tom Woods Show, the new face of the Mises Institute, last Friday, Oct. 19, on my birthday. We talked mainly about my bestselling book, “The Making of Modern Economics.” The interview will be posted on Wednesday at https://tomwoods.com/. Check it out and see why my book is the #1 history of economic philosophy with Adam Smith and his invisible hand of liberty as the heroic figure. John Mackey, CEO of Whole Foods Market, has read it three times! And Steve Forbes says “Mark is unique with his fascination with history, with flesh and blood individuals. Read his concise and incisive sketches of numerous economists in ‘The Making of Modern Economics.’ He brings history to life. People are interested in people. He recognizes that stories are highly instructive.” For more information, go to http://mskousen.com/2018/10/adam-smith-and-the-making-of-modern-economics/.

Traveling to Vegas This Weekend

This Saturday morning, Oct. 27, I will be speaking for the first time at the AAII (American Association of Individual Investors) national convention at the Paris Resort, in Las Vegas, on my book, “The Maxims of Wall Street: Bears Make Headlines, Bulls Make Money.” Over the years, I’ve spoken at a dozen local AAII meetings, and often was voted the group’s #1 speaker. Now, the AAII finally invited me to its national convention. For more information, go to https://www.aaii.com/conference.

New Orleans Investment Conference, New Orleans Hilton, Nov. 1-3: This is the granddaddy of hard-money conventions. I’ll be there this year to speak on a controversial subject: “Investors, Beware! Why Gold Bugs and Austrian Economists Often Offer Bad Investment Advice.” They typically are right in theory, but their timing is off, and that can hurt your portfolio. Don’t miss other celebrity speakers including Mark Steyn, Jim Grant, Jonah Goldberg, Dennis Gartman, Rick Rule, Robert Kiyosaki and Brien Lundin. Be sure to mention you’re a subscriber to Forecasts & Strategies when you register. To register, click here or call toll-free 1-800-648-8411.

Please call Nicole at the MoneyShow (which is organizing the cruise), toll-free at 1-844-225-5838 for a free color brochure, which you can also access here as a PDF. Make your deposit NOW. Cabins are available as low as $2,399 per person/double occupancy, and the price includes airfare from getaway cities, free WiFi and even a $400 shipboard credit. But you must act NOW if you want to join us.

You Nailed It!
New York Finally Addresses Its Failing Infrastructure

I’ve traveled the world and seen that most major cities have added non-stop trains from the airport into the center of a city, including Hong Kong, London and Toronto. They’re fantastic.

The United States is very backward in this regard, even resembling the Third World… New York City is awful (not counting the dilapidated subway and pothole-ridden road system). It takes a couple of hours to get from Grand Central to JFK via subways and trains. And there is no direct way to get to LaGuardia after all these years. When is the United States going to wake up to its poor transportation system?

Recently, I flew to Toronto for the MoneyShow. When I got off the plane, I was not looking forward to taking a taxi into downtown Toronto, which I knew would be expensive and involve stop-and-go traffic during rush hour. Instead, I was pleasantly surprised to see that Toronto now had a non-stop train that ran from the airport to downtown every 20 minutes. The price was less than $8.

It reminded me of other major cities around the world that offer this kind of fast, inexpensive service — such as London’s Heathrow Express that takes only 15 minutes to get into the City. Or Hong Kong’s airport in the New Territories.

So, I was delighted to hear that the MTA (Metropolitan Transport Authority) has recently hired Andy Byford as its new president. He’s from Britain and is the man responsible for fixing the Toronto transportation system. New York City called him in because they were desperate — the subway system was collapsing, with train delays and lives threatened.

Byford says it’s going to take 10 years and $40 billion to fix the New York subway and train system, but it may be worth it. I suspect the only way New York’s infrastructure is going to work is if it includes major private funding and operations (Heathrow Express was privately financed and developed). 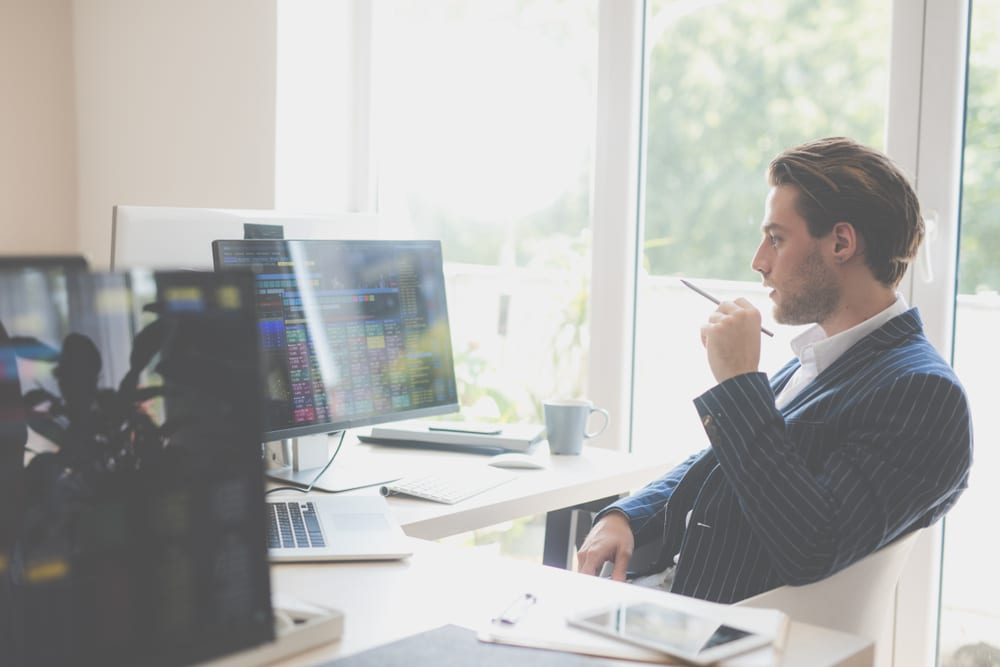 Aim for Meaning, Not Happiness