If we were on the day-to-day noise, the present situation looks like the worst earnings season of the year.

Over the course of the past month, the S&P 500 is down 7 percent, the Nasdaq has logged a full 10 percent correction and 85 percent of all stocks have lost ground. In just 22 trading days, I estimate that $2.1 trillion in U.S. market equity has simply evaporated.

And now Amazon (NASDAQ:AMZN) has failed to live up to Wall Street’s sales target. That gigantic company is now in formal bear market territory, having given up all of the progress that it had made over the past six months. When the stocks that had previously led the market started to falter and even the best earnings reports were greeted with a sigh, it started to feel like the end of the world. Alternatively, it could be a good opportunity to cash out and head for the sidelines at the very least.

It isn’t. While I haven’t been a constant Amazon booster, this is far from a disaster for the company or its shareholders. It’s barely a speed bump. And it’s no coincidence that many (if not most) of the other “disappointments” in this cycle are more a product of investor anxiety than any material weakness in the economy or corporate cash flow.

Yes, the market is all about discounting the recent past to get ahead of the foreseeable future. Six months from now, the year-over-year comparisons will get a lot tougher as the initial jolt of tax relief recedes. The 19 percent earnings growth we’re tracking now will flatten out to more like 10 percent. Aggregate revenue will slow as well.

But as long as corporate cash keeps flowing, stocks have all the fuel they need to keep rising. Faster growth supports higher multiples and more immediate gratification. Slower growth, on the other hand, forces multiples to step back in order to find a more relaxed route to bigger profits.

That’s the first facet of this “bad” earnings season that doesn’t pass my smell test. The future hasn’t clouded to any quantifiable degree. I still think that earnings in 2019 will be 10 percent above this year’s levels and that forecast hasn’t deteriorated in the past month. I’m not alone either, as consensus hasn’t budged.

Long-range interest rate targets are tracking only a fraction above where they were over the summer, so I have to conclude that the rate theory feels more like a bluff right now. If rates were a threat, we’d feel the drag in the models and hear the concern on the quarterly conference calls. Neither has happened yet.

What we’re hearing instead is that fewer CEOs than usual are lowering their guidance on the quarter. Most see operating conditions playing out exactly like they did three months ago. There’s no change. Maybe the world is teetering over a cliff and Corporate America is completely blind. Maybe there’s a conspiracy of silence. I have to say that’s not the market I’ve invested in for decades. Furthermore, if that’s the world we live in now, I’m sad that nobody has thought to tell me. But the alternative is that hundreds of executives are getting up in front of the analysts and calling the shots as they see it. In that scenario, it’s not the numbers that stink. It’s investors’ attitudes.

Which brings us back to Amazon, which actually had a fantastic quarter. Earnings jumped 10-fold, crushing the mere 500 percent growth rate we expected. Sales are up a healthy 29 percent. Its earnings are only a disappointment if you were banking on the company hitting the top end of its guidance range.

Nobody seriously believed that growth curve would be sustainable. Amazon is a big company now and it takes $1 billion in additional sales just to keep the top line rising 0.5 percent a year. The fact that management now forecasts a $6-$12 billion richer holiday quarter this year would ordinarily be a show of swagger: Jeff Bezos is effectively adding another Macy’s (NYSE:M) or up to three Nordstrom’s (NYSE:JWN) to his scale this year without straining the margins.

And yet the analysts wanted an extra $1 billion — literally a rounding error on the growth curve — and so suddenly we’re supposed to think that the company is falling apart. Again, I’m no “permabull” on Amazon. My Turbo Trader and High Octane subscribers in particular tend to trade around it by buying the dips and selling the peaks. Odds are good they’ll make easy money here again soon because this sell-off looks especially overdone.

The same company at a discount

A little over a year ago, Amazon came up short on profits and warned that the following quarter would also miss the target. As a result, Wall Street slashed its earnings forecasts and Amazon’s stock dutifully sank 14 percent. But investors who bought the dip doubled their money over the year that followed.

That time around, the analysts led the way down. With the earnings side of the price-to-earnings (P/E) calculation dropping 30 percent to match that 14 percent stock decline, the earnings per share (EPS) multiple on Amazon actually climbed to a heady 170.

Since then, margins have recovered and we’re still looking for rapid earnings expansion. A month ago, this was a $2,050 stock based on investors’ willingness to pay up to 185X anticipated earnings. At a 90 percent growth rate, the multiple made sense. With the stock now testing $1,650, we’re looking for only half that growth ahead even though the multiple has dropped to 40 percent of its peak.

That stock doesn’t look rich at all compared to what we know Wall Street will pay when investors get greedy enough to tolerate a little risk. And we haven’t even seen all the upgrades raise the growth bar. As a result, that side of the math is only going to get better now that Amazon Chairman and CEO Jeff Bezos has told us that his eye is on the bottom line.

After all, he just squeezed $1 billion more profit than we expected out of $300 million less revenue. Even in the worst scenario, he’s confident that 4Q18 earnings will line up fairly well with Wall Street’s models. They might even come in at 20 percent above expectations.

We’re seeing similar math play out over and over this quarter. While a great company like Amazon or Alphabet (NASDAQ:GOOG) or JPMorgan (NYSE:JPM) gives us everything we had said that we wanted to see, investors have grown less comfortable with risk and the stocks go down anyway.

Good numbers and bad ones alike are getting sold. That’s a huge opportunity for those of us who remain focused on the numbers and not our mood. After all, the companies haven’t changed. And moods may come and go, but the numbers shape our enduring sense of what these companies are worth in reality. Until those numbers weaken, this is yet another wall of worry we can climb. 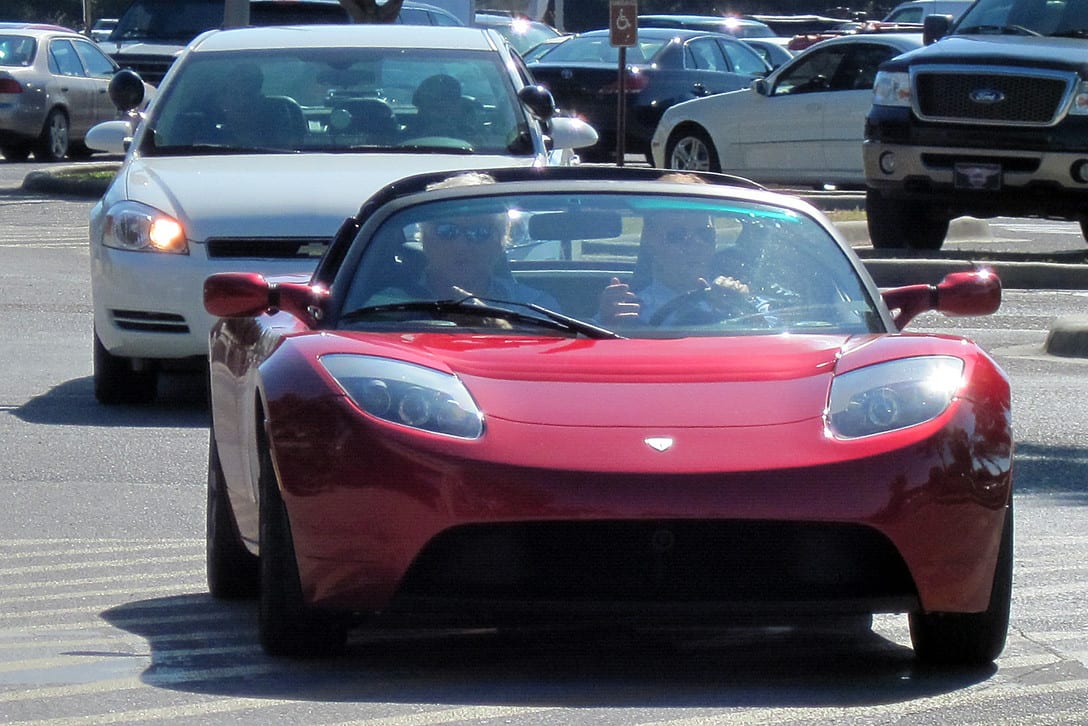