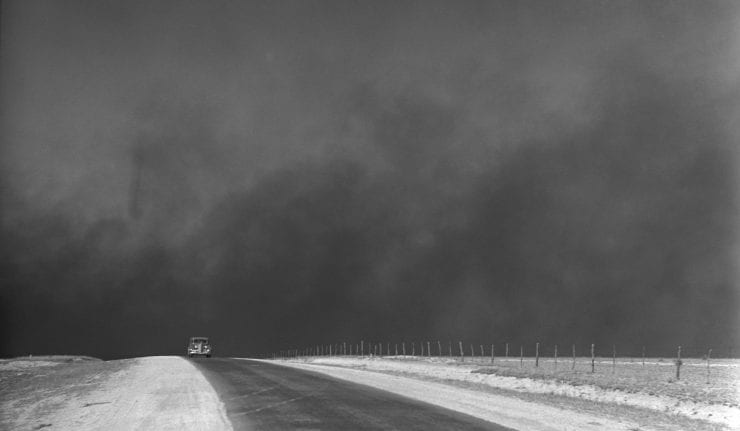 We can go from boom to bust

From dreams to a bowl of dust…

–RUSH, “Between the Wheels”

In the Great Depression era of the 1930s, the term “dust bowl” was used to describe the drought-stricken Southern Plains region of the United States that suffered severe dust storms during a dry period in the 1930s. Yet the term is more commonly associated with the blighted plains of the United States and global economies during that period.

As for markets, well, we know that this was a difficult and bearish period as well, particularly in the aftermath of the 1929 crash. That’s why it has become a disturbing comparison in the financial media of late that has noted that stocks are having their worst December since 1931. 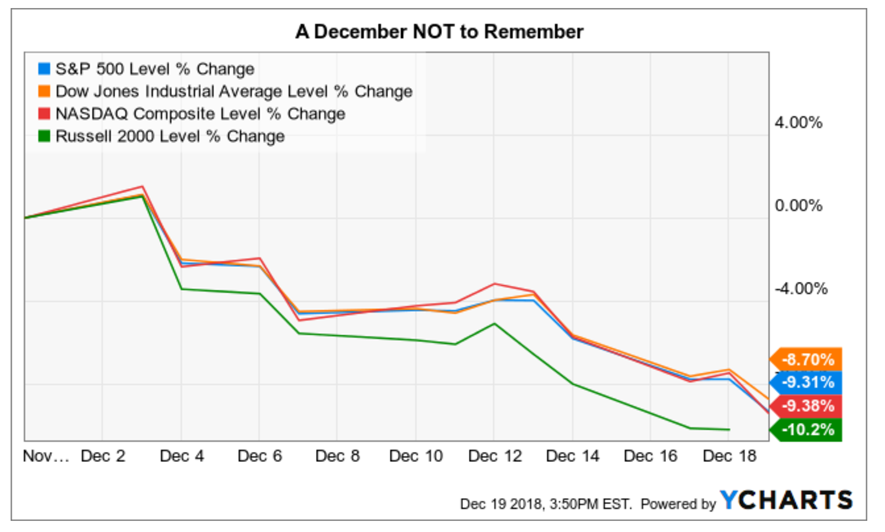 The chart here of the Dow, S&P 500, NASDAQ Composite and Russell 2000 shows just how tough things have been since the Nov. 30 close. The losses month to date in the major indices are still smaller than the Depression-era losses. Back then, the S&P 500 plunged 14.5%, while the Dow plummeted 17%. Still, the pain was very real in the 1930s, and it’s very real today.

And speaking of today, the Federal Reserve announced a quarter-point hike in interest rates, a move that was widely expected by most analysts, including yours truly. Yet what most analysts were expecting was a “dovish hike,” one with a clear signal that the Fed would ratchet down its language on future rate hikes in 2019 and beyond.

Well, the Fed did issue a somewhat dovish hike, but it wasn’t dovish enough for the markets. One of the key wording changes in the Federal Open Market Committee statement that was interpreted as not dovish enough came in the second paragraph, and it was the addition of the word “some” to the phrase “further gradual increases.”

That’s basically the Fed saying that it wants to remain flexible in its approach to rates, but that it’s not willing to go out and fully drop the notion of further gradual increases. As such, stocks went from being up some 300 points on the Dow, before the Federal Open Market Committee (FOMC) announcement and Fed Chair Powell’s press conference, to close down 352 points, or 1.49% on the day.

The disappointing combination of another rate hike and not-dovish-enough signaling means the December dust bowl is probably going to get a lot dustier from here.

“The art of investing is being able to adjust to change.”

A lot of investors, advisors and pundits “adjusting to change” these days, and we’ve been forced to do so by a confluence of market headwinds. Yet as the founding partner of E.F. Hutton & Co. said, the ability to make those adjustments is truly the art of investing. So, I say, bring on the change. The skilled practitioner will make the necessary adjustments to prevail. 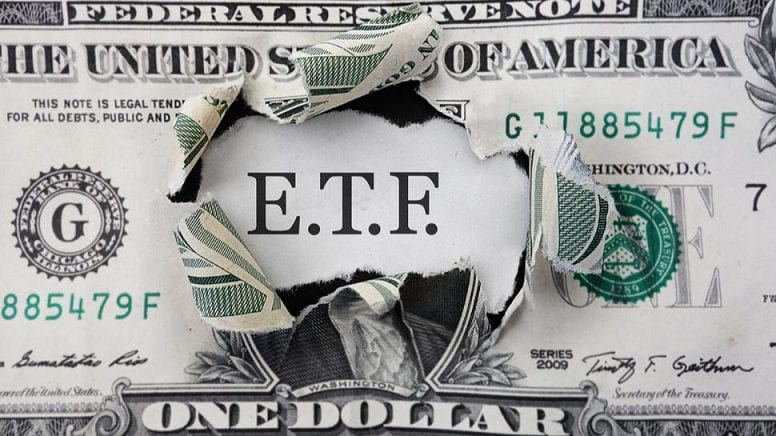 ETF Talk: This Fund Focuses on Stocks with Increasing Dividends

Jim Woods discusses an ETF which is focused on stocks with increasing dividends.