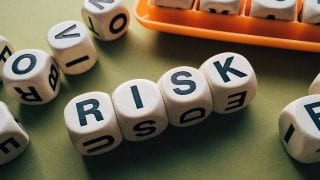 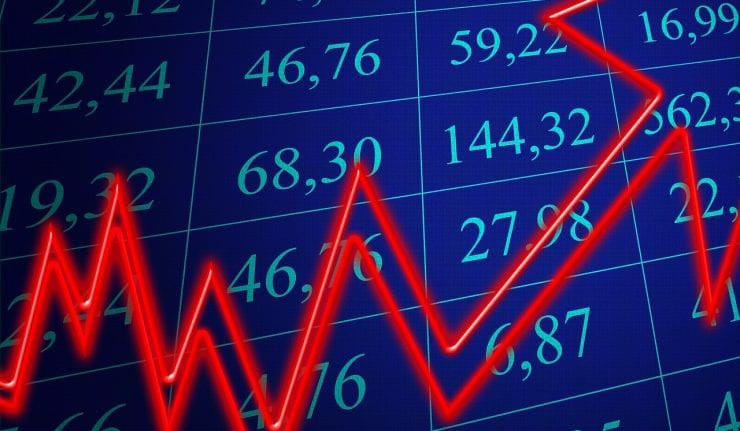 When historians look back at the year that was 2018, it’s probably going to be remembered for the bearish turn of events that began in early October.

The sharp selling started then, and it continued through the night before Christmas. Today, stocks are up sharply, and the bulls are hoping Santa will keep bringing the holiday cheer for the remainder of the year.

So, while the markets enjoy this long-overdue, oversold bounce, I’ll take this opportunity to look back on the year and present to you what I call the “Best of” issue, i.e. The Deep Woods articles I thought were the most important of the year. And this was a very important year for this publication, as it was only in July that we changed our name from the Weekly ETF Report to The Deep Woods.

We did this to better reflect the broader scope of this publication, and to more accurately define the in-depth focus on the principled issue affecting markets, the economy, society and culture. As one reader put it, “I like that you peel the onion skin back to show us what’s going on beneath the surface of things.”

There was perhaps no better example of an issue that required peeling the onion skin back this year than the trade war. Throughout the year, the market has been plagued by what I consider an unnecessary, dangerous and destructive trade war between the United States and China that is anti-individualist, anti-free trade and even borders on being anti-American.

The tariffs imposed by the Trump administration as a “negotiating ploy” are one of the biggest causes for the market selling, because it’s causing uncertainty and fear that corporate bottom lines will come in a lot softer in the fourth quarter and for the full year.

In “Whiskey, Tailpipes and Tribalism: Singing the ‘Trade War Blues’,” I wrote about the damage of the trade war and its casualties, including companies such as Brown-Forman Corp. (NYSE: BF-B) and Harley-Davidson (NYSE: HOG).

In August, I addressed the trade war’s detractors, the libertarian-leaning Koch brothers, and their fight with President Trump. In what was one of the most widely read columns of the year, “Forget Pepsi Vs. Coke, Now It’s Trump Vs. Koch,” I asked you to tell me which party you thought was on the correct side of the tariff debate. The results were almost evenly split, with a slight edge going to the president.

Other columns related to freedom, free markets and free trade that made my Best of 2018 list include “Reflections on the Best FreedomFest Ever,” “Dear Uncle Sam, Please Stay out of My Mouth,” and my takedown of Columbia University law professor and antitrust champion Tim Wu in “In Defense of Economic ‘Bigness’.”

Yet this year wasn’t just about advocating for freedom. This year also was about celebrating our good fortune and remembering the importance of sharing that good fortune with others.

In “The Best of Times Is Right Now,” I wrote about attending a lecture by Harvard University psychologist Steven Pinker on the topic of his great book, “Enlightenment Now: The Case for Reason, Science, Humanism, and Progress.” This lecture not only inspired me, but it allowed me to keep in perspective just how great we have it in 21st-century America, and what that greatness is built upon, i.e. reason, science and enlightenment values.

In “The One Frequency to Tune in This Holiday Season,” I wrote about how fortunate I feel to be in a position to help support my favorite charity, Texas-based Upbring, a nonprofit organization working to break the cycle of child abuse by empowering children, families and communities. There’s still time to make a difference in 2018, and I encourage you to do so via a donation to Upbring.

This year, I also reflected on the deaths of two high-profile political figures, President George H.W. Bush and Arizona Sen. John McCain. The respective passing of these two men of character reminded the nation that character still matters, and that class, respect and love for America isn’t just about slogans and bluster.

In 2018, I also was proud to announce the launching of two new projects in The Deep Woods. The first was my new podcast and website, Way of the Renaissance Man, a show about ideas, personal empowerment and celebrating the rational life. The goal of this project is to help us all discover the tools needed to better focus our minds, integrate our thoughts with actions and live the lives we really want.

Later in the year, I also told you about my new advisory service, Bullseye Stock Trader, a stock and options trading publication designed to identify the best-of-breed stocks displaying the fundamental and technical attributes that allow them to continue leading the market higher.

Finally, although I was proud of all The Deep Woods issues in 2018, perhaps my very favorite came the day before Thanksgiving, when I told you “This Year, Also Be Thankful for Dragons.”

Exclusive  Three Pharmaceutical Equities to Buy Amid the COVID-19 Crisis

I’m not alone here, as I had several readers tell me this also was their favorite. I even had one reader tell me they thought it was directly about them, as the message of struggling mightily to achieve one’s values, even in the simple tasks of life, can be supremely liberating and supremely personal. The reason why is because when you prevail in such a fight, you are both better and more gratified than you were before the engagement.

It is this embrace of these battles, both big and small, that I will take into 2019 and beyond. Because in The Deep Woods, we love to slay dragons of all varieties, both the mighty, exogenous kind, and the smaller, more personal kind. 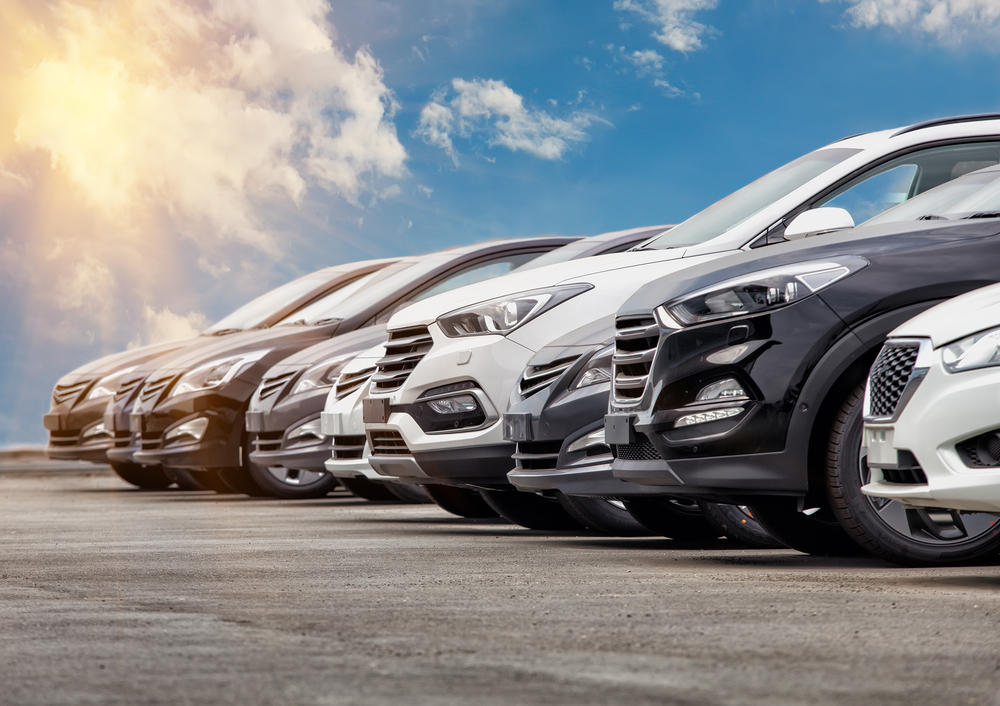