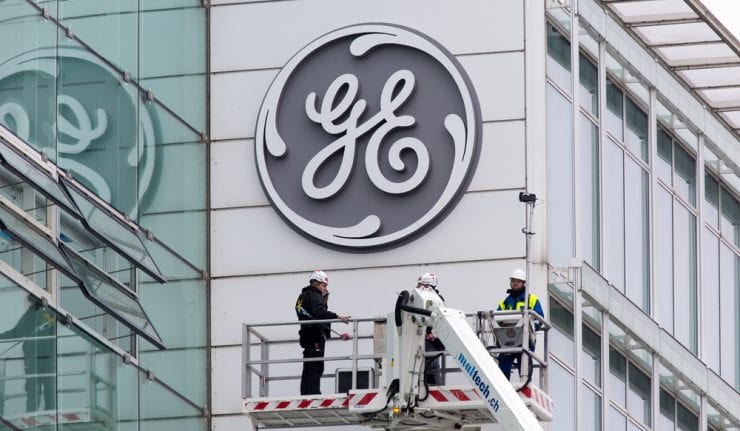 It has been a challenging couple of years for General Electric (NYSE:GE) shareholders, as they have collectively lost $200 billion since the stock hit $33 on July 20, 2016.

Full disclosure: I never suspected the bleeding would go on this long. Since GE had one of the best management cultures in history, I counted on them to turn the trend around.

After all, GE is still one of the 20 biggest American companies by revenue: a behemoth that has $377 billion in assets and brings in another $122 billion a year. If scale is the salvation, GE management has all the resources that are required to get the stock back on the right track.

That’s the scenario I wanted to believe for years. A smaller company with less adroit leadership would have simply disintegrated by now and stopped the bleeding once and for all.

But GE was too big to die. Unfortunately, it has become increasingly clear that its sprawling scope is part of the problem as well as the solution.

And even if GE can get small enough to make shareholders happy in the long run, it’s now clear that the short term isn’t going to bring a whole lot of joy.

No Gain Without Pain

In the summer of 2016, GE had $400 billion in assets on the books balanced against $316 billion in liabilities, much of which reflected the weight of an underfunded pension plan and legacy long-term care insurance claims.

(If you like this kind of deep balance sheet analysis, you’re probably the type of investor who enjoys my Value Authority or Inner Circle services.)

Selling off non-core businesses like water treatment helped raise cash to deploy against their debt, but that anti-diversification strategy faltered when global demand for power plants hit a wall.

The world still needs power, and this is still a huge business. But with the heart of GE swinging from profit to loss, the balance sheet wasn’t going to get a lot of help here. Instead, management pivoted by either spinning out or selling pieces of the company that were currently working.

GE Healthcare, which might go public this year, accounts for a third of the conglomerate’s positive cash flow. Unwinding a hard-won merger with Baker Hughes will earn another $600 million a year in profit.

And even unloading the relatively minor transportation unit will only shrink GE’s overall revenue by 3 percent, while taking 7 percent of earnings off the board.

The operations being carved up for cash are the strongest ones. The GE that remains might only book $70 billion a year in revenue and generate $4 billion in operating profit.

While these are still big numbers, when we subtract the overhanging interest on the loans and the unfunded pension costs, the “lean and mean” new GE won’t be raising its dividend beyond $0.01 per share in the foreseeable future.

That’s a problem for the investors who relied on this company for quarterly checks. Granted, selling these businesses and their associated debt would give the balance sheet a lot of breathing room, but it’s unlikely to be enough to reward shareholders right away.

The most bullish scenario I’ve seen indicates that a new GE that is focused on jet engines and power plants will have $230 billion in assets and $183 billion in liabilities.

In absolute terms, the debt load is smaller. But when the figure is expressed as a ratio, it is clear that liquidating its assets to pay down its liabilities only makes GE a little weaker than it had been in 2016.

And sacrificing cash flow as well as its assets ensures that management will feel the pressure to keep selling until, through some miracle, the remaining businesses turn around or there’s nothing left.

The old GE was too big to get out of its own way. The new one may be too small to thrive.

Ultimately, the real salvation for long-suffering shareholders will probably end up being a piece of GE Healthcare. As a standalone company, it might easily be robust enough to pay us $0.10 a quarter in dividends per current GE share.

That’s right. This single unit was carrying 83 percent of the quarterly distribution on its own. Everything else either got lost in the noise or dragged down in the power plant operation’s losses.

Unless we see something new and ominous in next week’s earnings, hold onto GE until it can complete the spin-out. Then we’ll see whether the legacy stock is still worth owning at any price.

Save the Date: I’m speaking at TradersEXPO on March 12 and I want to invite you to reserve your free seat if you’re in the New York City area. Those of you who’ve attended any of my live sessions in the past know what it’s all about: the top trades on my radar, along with my up-to-the-minute thoughts on the macroeconomic environment and plenty of time for YOUR questions. I’d love to see you! Space is limited so now’s the time to reserve your spot. 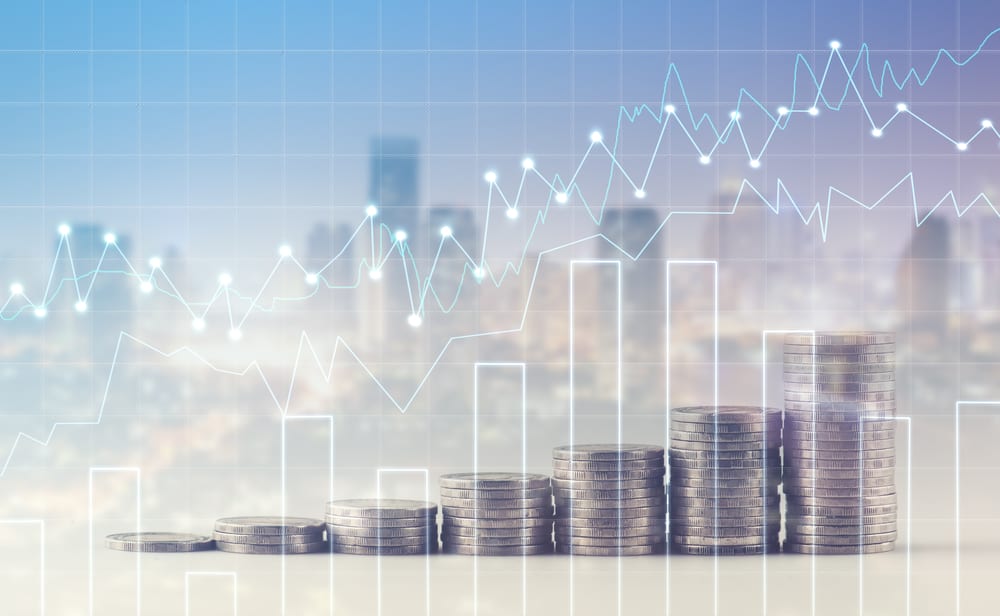 What Can We Learn From Jack Bogle, the Conscience of Wall Street?

Exclusive  Markets Continue to Rally Into an Unsteady September