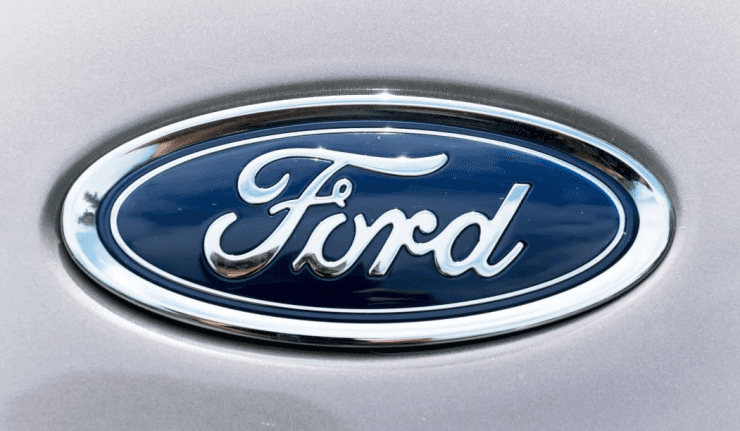 After increasing nearly 10-fold following the 2008 economic crisis, Ford Motor Company’s (NYSE:F) share price reversed direction and lost nearly half of its value over the past five years.

Will the company’s efforts to stream line its current lineups, shed costs and add new product categories finally bear fruit and lift Ford’s share price in 2019? Even though Ford was the only Big Three U.S. car manufacturer that managed to get through the 2008 financial crisis without a major financial or structural shakeup, the competitive landscape subsequently has changed.

Following the 2008 financial difficulties, Chrysler filed for bankruptcy and merged into the Fiat Chrysler Automobiles N.V. (NYSE:FCAU), while General Motors Company (NYSE:GM) completed Chapter 11 bankruptcy proceedings to emerge as a completely new business entity in 2009. Chrysler’s and GM’s troubles appeared to give Ford the advantage at the time. However, the advantage appears to be gone.

Ford failed to take advantage of the situation and secure a leading position among the U.S. auto manufacturers. Instead, the company seems to be in a similar situation as its direct competitors were a decade earlier. While the current truck lineup continues to rank among the best-selling vehicles in the U.S. market, the company’s car lineup has not fared as well. Therefore, the company announced during its Q1 2018 earnings call, that it will phase out sales of most car models in the U.S. market. The company will continue to offer only the iconic Mustang brand and will introduce a new Focus Active model in 2019.

Ford had planned to generate a significant vehicle replacement revenue from its expansion in China, where the company plans to introduce 50 new vehicle models over the next seven years. Unfortunately, Ford’s 2018 sales in that market have declined more than 30% due to China’s own economic slowdown, which significantly contracted the country’s automotive market. While China’s economic downturn is driven by multiple factors, the current uncertainly regarding U.S. tariffs on Chinese imports and reciprocal Chinese tariffs on U.S. imports into China are a major concern.

The company’s most recent earnings report at the end of October 2018 revealed that its Q3 2018 revenues were the lowest of the four trailing quarters and only 3% higher than the same period last year. The primary sources of revenue growth were the company’s truck sales in North America and Ford Credit – whose earnings before taxes (EBT) of $700 million were at its highest level in more than seven years. In addition to only marginal revenue growth, the company’s total adjusted earnings before interest and taxes (EBIT) and the adjusted EBIT margin declined 26% and 30%, respectively, compared to the same period of 2017.

However, despite tepid third-quarter results, the company has kept its earnings per share (EPS) guidance for fiscal 2018 unchanged between $1.30 and $1.50. Also, Ford projects its 2018 revenues to be “modestly higher than 2017” and expects a positive adjusted operating cash flow for the year. The company will report its fourth-quarter and full-year results for 2018 on January 23, 2019.

The company is dedicating significant resources to diversify its portfolio with new technologies and product lines. To streamline its hybrid, electric and autonomous vehicles development efforts and costs, Ford is forging partnerships with industry peers, such as the most recently announced partnership with Volkswagen AG (FWB:VOW). These investment and efficiency optimization efforts and easing of trade tensions with China from any potential trade agreements should help Ford drive its share price higher over the long term. However, investors will have to watch Ford’s financial results closely to determine whether the current share-price surge is the beginning of a long growth trend or just another brief fluctuation in the current market volatility.

While the International Business Machines Corporation’s (NYSE:IBM) stock price did exhibit a steady decline over the past 12 months, IBM has been investing heavily in potentially profitable business segments, which could offer a strong spring board for the share price to bounce back into its long-term rising trend. The current share-price drop of nearly 20% over the past 12 months is hopefully just a temporary asset loss for existing long-term shareholders. Therefore, if IBM’s current ini 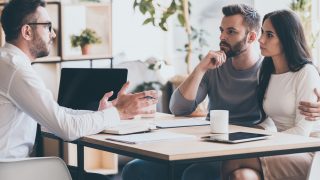 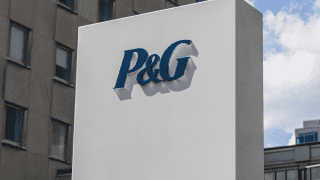 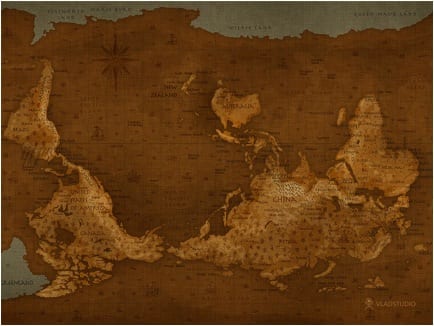 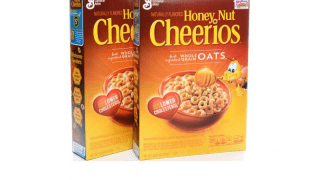 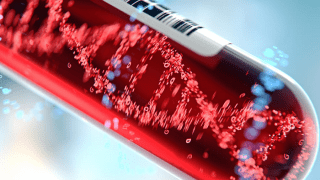