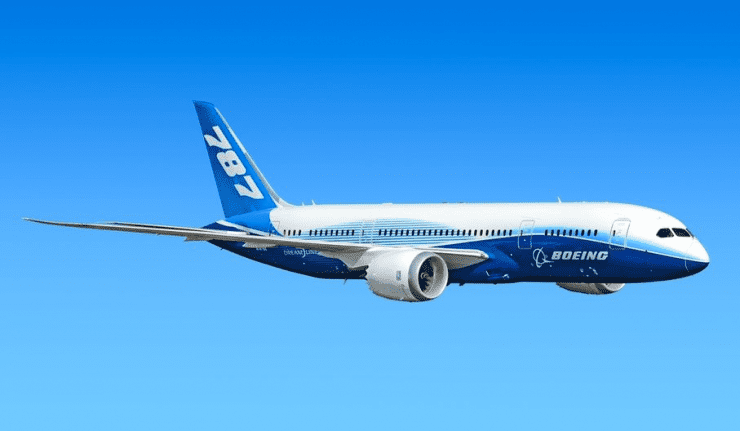 Despite overall market volatility and a significant pullback during 2018, the Boeing Company’s (NYSE:BA) share price recovered fully and delivered double-digit percentage growth to the company’s shareholders over the trailing 12-month period.

While Boeing’s short-term asset appreciation exceeded the performance of most peers, the company’s long-term capital gains are even more impressive. After losing nearly 70% of its value in the aftermath of the 2008 financial crisis, the company’s share price reversed trend, recovered all its losses by mid-2013 and continued rising to gain almost 20% above its pre-crisis levels by the beginning of 2016.

Whereas that share-price recovery was impressive, it was only a precursor of things to come. The uptrend accelerated significantly in early 2016 and the share price has more than tripled since February of that year. While 90% of this growth occurred before February 2018 and the growth trend cooled slightly in 2018, Boeing’s share price still delivered significant one-year growth.

In light of the fourth-quarter and full-year 2018 results – as well as guidance for Fiscal 2019 – the company reported on January 30, 2019, the share price outlook is positive and continued growth can be expected.

Boeing’s earnings report for the end of 2018 revealed that the company generated record revenues and earnings per share (EPS) for the last quarter and full-year 2018, as well as record operating profit in the fourth quarter.

Fourth-quarter $28.3 billion revenues and the $4.2 billion operating profit figures both were record levels and driven by higher volume. Furthermore, the company’s generally accepted accounting principles (GAAP) earnings per share (EPS) of $5.93 for the last quarter outperformed the analysts’ $4.58 consensus estimate by nearly 30%. The current EPS is an 8% advancement over the $5.49 per share amount from the same period last year.

Reflecting strong business growth across the company’s portfolio of products and services, Boeing generated a record revenue of $101.1 billion for the full 2018. This strong revenue performance and tight cost controls translated to record earnings of $17.85 per share. This current EPS represents a 29% increase over the $13.85 EPS for full-year 2017.

The company also managed to generate a record operating cash flow of $15.3 billion and spent $9 billion to repurchase more than 26 million shares. Furthermore, the company has a current backlog of 5,900 commercial aircraft, which is equivalent to nearly 500 billion in open orders. Boeing’s current $8.6 billion of cash and marketable securities on hand provide the company with strong liquidity going into 2019.

In addition to the 13.8% asset appreciation, the company’s dividend distributions contributed another two percentage points for a combined total return on shareholders’ investment of 15.8% over the past 12 months. However, shareholders who owned the stock over the past few years enjoyed a total return of 237% during the past three years.

previous article
How to Invest in Tomorrow’s Biggest Cannabis Grower Today
next article
SUPPLY-SIDE TAX CUT FEVER: WHY THE RICH ARE LEAVING NEW YORK AND CALIFORNIA