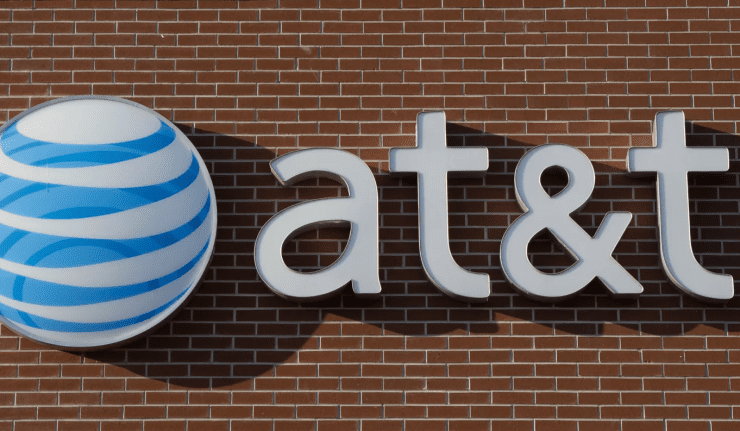 AT&T, Inc. (NYSE:T) has seen its share price decline 18% over the past 12 months. Is the share price nearing the end of the current correction or will the slide continue?

The multi-year share-price decline certainly does not inspire much confidence for a speedy recovery. However, AT&T has been investing significantly in Artificial Intelligence (AI) and Machine Learning (ML) technologies to position itself favorably for taking advantage of a wider adoption of these technologies for smart homes, self-driving vehicles and smart cities.

Currently, AT&T employs AI and ML algorithms to automate common call center procedures and optimize its network operations by analyzing and automating corrective actions in response to network outages. Furthermore, AI techniques assist AT&T in advancing the security of its global network, as well as improving the mobile and video traffic growth as the company converts its network for 5G technology. While Verizon (NYSE:VZ) has currently a slight advantage in rolling out the 5G network technology, AT&T still should be able to capitalize on its investment over the next few years.

AT&T reported its fourth-quarter and full-year 2018 results on January 30, 2019. The company reported earnings per share (EPS) of $0.66 for the quarter, or adjusted EPS of $0.86, which was identical to the Wall Street analysts’ consensus expectations. The reported net income of $4.9 billion was significantly lower than the $19 billion figure from the same period last year due to the impact of tax reform. However, AT&T’s cash from operations of $12.1 billion was 27% higher than last year. The company spent $4.2 billion in capital expenditures and returned 46% of its earnings to shareholders as dividend distributions.

For full-year 2018, AT&T reported consolidated revenues of nearly $171 billion – a 6.4% increase over 2017. Cash from operations increased 15% over last year to $43.6 billion. More than half of that cash – $22.4 billion – was free cash flow, which was a 36% increase over the previous year. These figures translated to a $3.52 adjusted EPS for the full year, which was 15% higher than the previous year’s $3.05 EPS figure. For the full year, AT&T distributed a higher share of its earnings as dividends – 60% – than it did in the fourth quarter. Additionally, capital expenditures for the year were $21.3 billion, which was similar to the previous year’s total expenditures.

Based in Dallas, Texas, AT&T Inc was founded in 1983 as the Southwestern Bell Corporation, which was one of the Regional Bell Operating Companies created by the regulatory breakup of the AT&T monopoly. The company operated as SBC Communications, Inc. for a decade before assuming its current name in November 2005. The current AT&T company provides communications and digital entertainment services through four business segments. The Business Solutions segment offers wireless, strategic, legacy voice, data and other telecommunications services, as well as wireless equipment. The Consumer Mobility segment offers wireless voice, data communications, consulting, advertising application and co-location services, as well as various hardware and accessories for wireless communications. The company’s Entertainment Group segment provides video entertainment and audio programming channels to approximately 25 million subscribers, as well as broadband and Internet services to 13.5 million residential subscribers. The International segment offers local and international digital television services, digital video entertainment and audio programming under the DIRECTV and SKY brands throughout Latin America, as well as wireless services in Mexico to approximately 15 million subscribers under the AT&T and Unefon brands.

The share price achieved its 52-week high closing price just two weeks into the trailing 12-month period. After closing at its peak level of $37.46 on February 26, 2018, the share price began its 27% decline towards its 52-week low of $27.36. Like many other companies during the overall market pullback at the end of 2018, AT&T’s low share price occurred on December 24, 2018.

Since bottoming out on Christmas Eve 2018, the share price surged upwards in the last week of 2018 and the first week of 2019 but leveled off after that and closed on February 12, 2019 at $29.81. This closing price was 20.4% below the 52-week high from last February and 18% lower than it was 12 months ago. Considering that the current overall downtrend goes back several years, the Feb. 12 closing price was even 7% lower than it was five years ago.

AT&T has been distributing rising dividend income to its shareholders for more than three decades. These dividend distributions mitigated some of the share-price losses and reduced the total loss on shareholders’ investment to 12% over the past 12 months. While the three-year total return is still negative as an overall 1.6% loss, the total return over the past five years is nearly 20%.

While the share price is not showing any clear signs of an upcoming recovery, at least the price has levelled off and is exhibiting some stability. Two-thirds of the analysts – 20 out of 30 – currently covering the stock have “Hold” recommendation. However, the remaining one third of analysts stand by their “Buy” (3) and “Strong Buy” (6) recommendation. These bullish analysts are most likely recommending locking in the current price discount of nearly 20% from the 52-week and waiting for the rebound while collecting a dividend income of 6.8%. 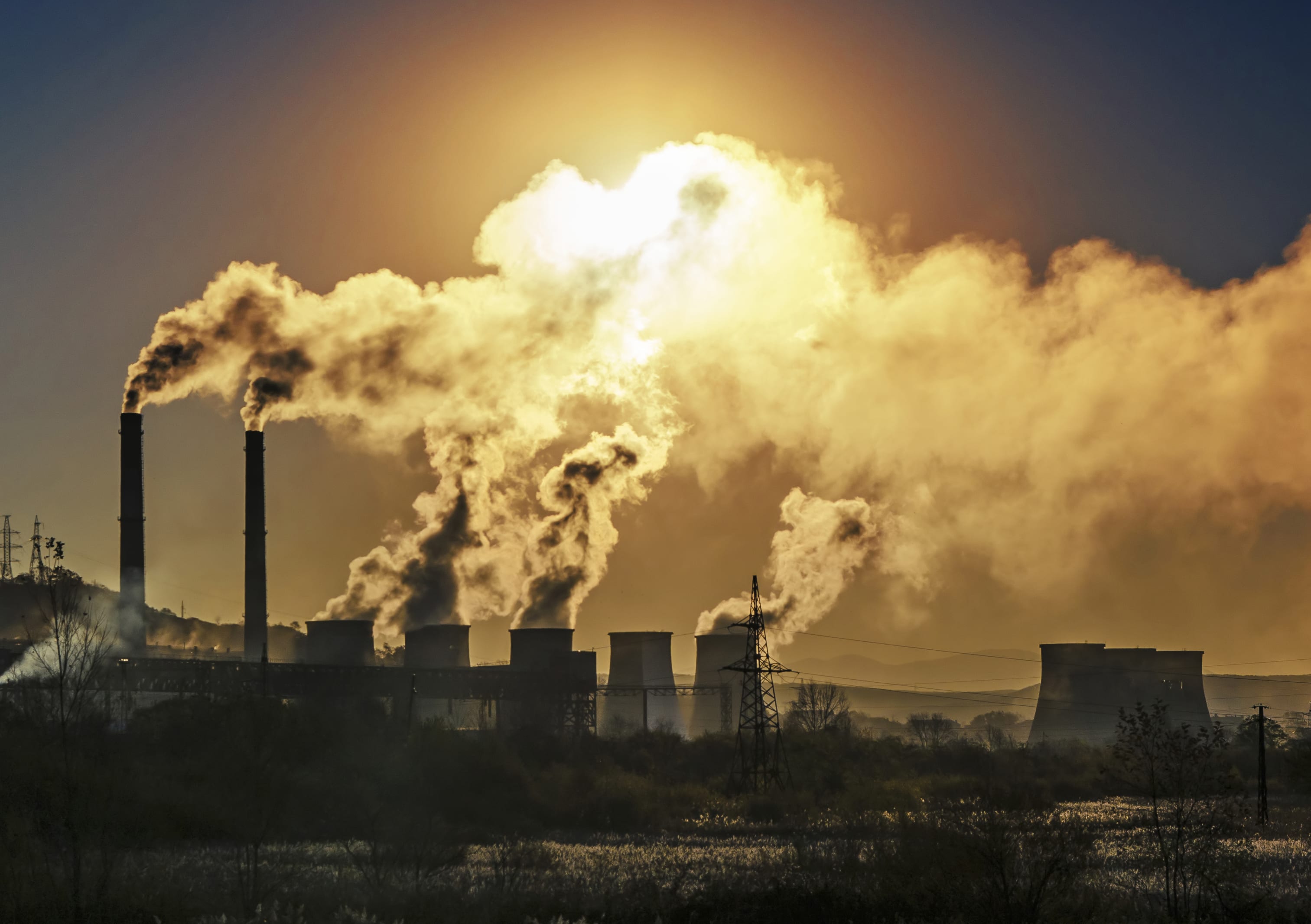 THE TRUTH ABOUT GLOBAL WARMING: REAL THREAT OR HYSTERIA?

Dr. Skousen discusses global warming as well as how the United States has reduced its levels of air pollution over the past several decades.