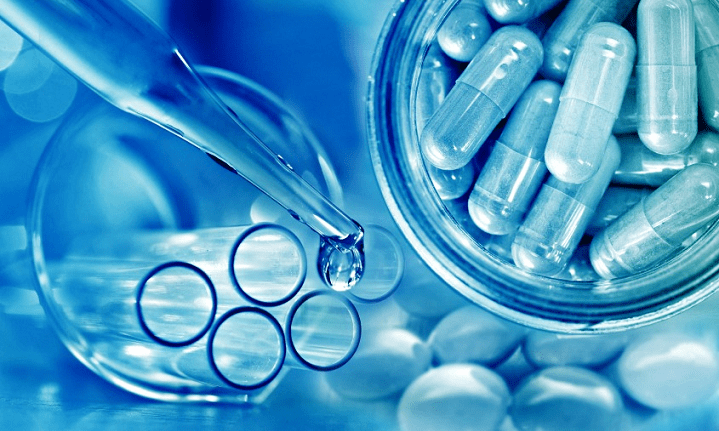 After pausing its uptrend briefly in 2017 and a slight correction in the first quarter of calendar 2018, Merck & Co., Inc. (NYSE:MRK) saw its share price accelerate its growth rate and deliver outsized returns to the company’s shareholders.

After bottoming out in April 2009 in the aftermath of the financial crisis, the share price changed direction and has been rising steadily for nearly a decade. Since the last reversal of the long-term trend, the share price has more-than tripled in value and experienced only two sizeable pullbacks. Furthermore, after its most recent correction in 2017, the share price has delivered price growth at the steepest one-year growth rate in more than a decade.

Merck continued to deliver a steady flow of new products from its current pipeline, as well as backfilling the pipeline with new research on its own new product lines and through acquisitions. The company’s most recent acquisition target is Immune Design Corporation (NASDAQ:IMDZ). Merck announced its intention to acquire the clinical-stage immunotherapy company on February 20, 2019 in an all-cash deal for $300 million, which corresponds to $5.85 per share. Immune Design’s share price traded in the $1.40 to $1.50 range from the beginning of the 2019 until Merck’s mid-February announcement and then surged above $5.80.

The average Wall Street analysts’ recommendation is currently securely in the “Buy” range. Ten analysts have a “Hold” recommendation in March, with 11 analysts recommending “Buy” (7) or the “Strong Buy” (4). The most recent recommendation activity came from Cantor Fitzgerald. The company initiated coverage on Feb. 22, with an “Overweight” rating.

While the margin was lower than in the first three quarters of 2018, Merck’s fourth-quarter adjusted earnings per share (EPS) of $1.04, still managed to outperform by a slim margin the $1.03 analysts’ consensus estimates. The fourth quarter EPS was 5.8% higher than the $0.98 EPS figure from the same period last year. Merck also reported a 5% year-over-year revenue increase to $11 billion for the quarter.

In 2018, Merck, increased its dividend payout 15% and paid approximately $14 billion to its shareholders through dividend distributions. Merck also offered a positive outlook for 2019. The company is estimating a 2% to 6% revenue growth above 2018 figures to between $43.2 billion and $44.7 billion for this calendar year. Additionally, Merck is forecasting a 5% to 9% adjusted EPS growth into the $4.57 to $4.72 range.

As already indicated, the share price hesitated and pulled back slightly during 2017 but came on strong and ascended steadily over the trailing year. The share price reached its 52-week low only three weeks into the current 12-month period. After bottoming out at $53.27 on April 2, 2018, the share price increased more than 50% before reaching its 52-week high of $81.70 on March 3, 2019. During that entire run the only noticeable pullback occurred during the last two weeks of December. The share price receded 9.5% over those two weeks but recovered fully by the second week of February.

After peaking on March 5, the share price pulled back 1.2% and closed on March 6, 2019 at $80.76. This closing price was 48.3% higher than it was one year earlier and nearly 52% above the 52-week low from the beginning of April last year. Because of the share price’s decline in 2017, the current closing price was only 45% higher than it was five years ago.

While many companies suffered significant share price corrections in the fourth quarter of 2018 and struggled to deliver any positive returns for the trailing year, Merck managed to combine its outstanding asset appreciation and rising dividend income to reward its shareholders with a 55.2% total return over the last 12 months. Because the share price growth was lower over the previous five years than it was over the last 12 months, the five-year total return was just slightly higher at 57.5%. However, over the past three years, Merck delivered a total return of more than 66%. 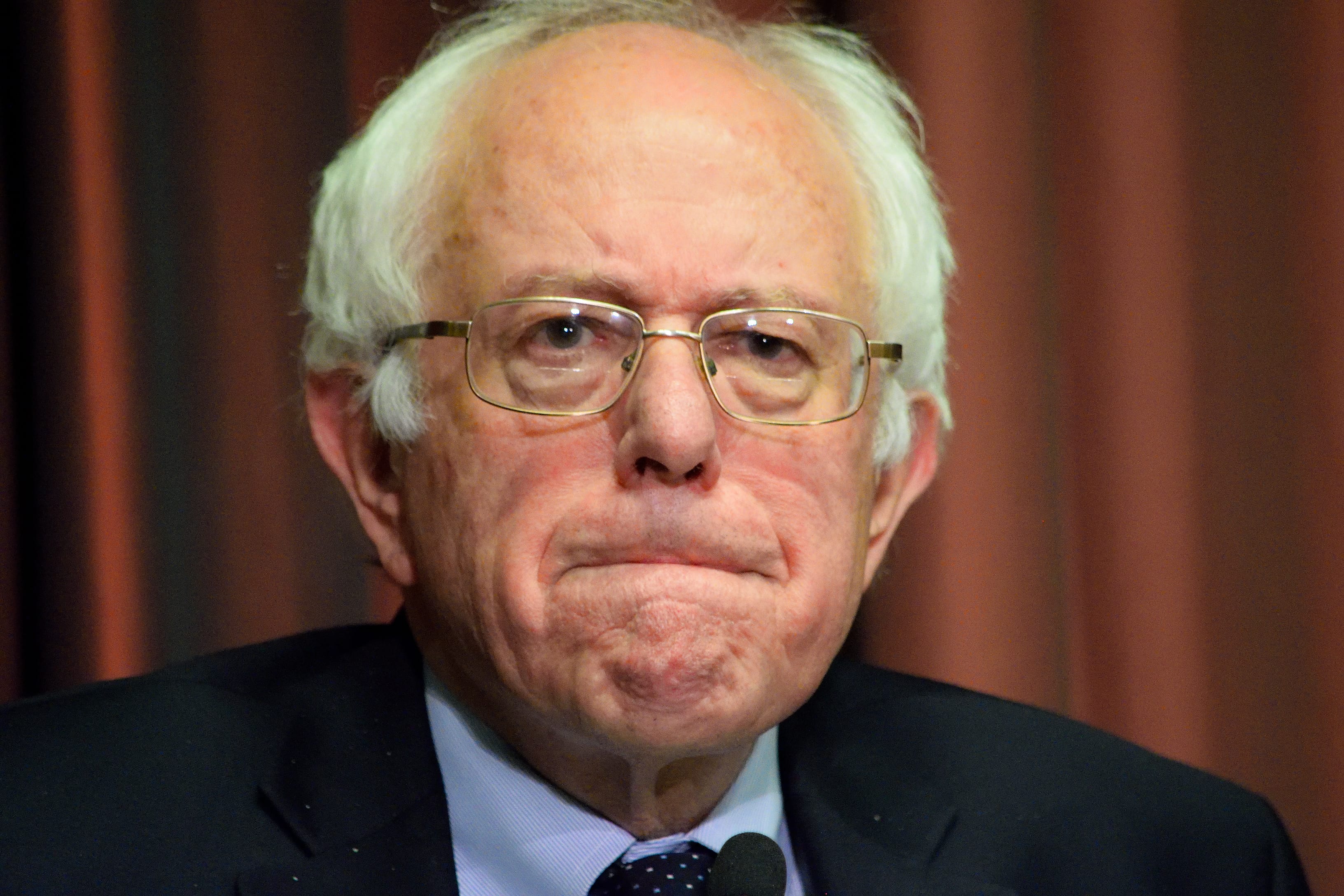