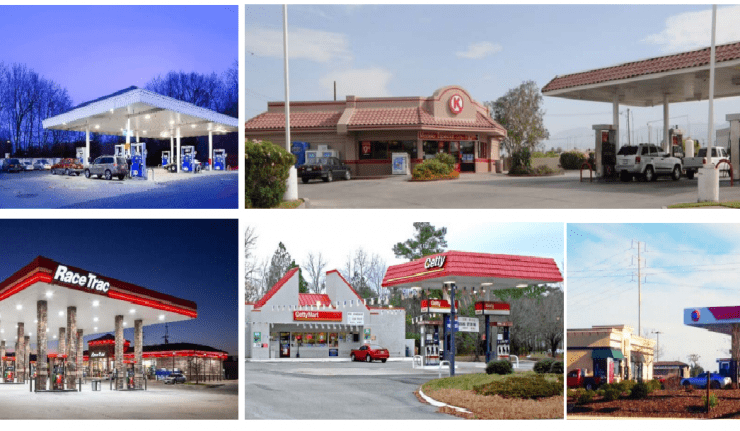 Amid relative stability for crude oil and gas prices, Getty Realty Corporation (NYSE:GTY) delivered to its shareholders asset appreciation of nearly one-third over the past 12 months.

After nearly a decade of huge price swings, Getty’s share price rose steadily with a significantly lower volatility and more than doubled since September 2015. Even with a small correction of 10% in December 2018, the share price maintained its overall momentum over the past year and managed to reach a new all-time high in February 2019.

On February 26, 2019, Getty Realty Corporation reported a 4.6% revenue increase versus the same period last year to $29.5 million. Increases in property related professional fees and maintenance expense were offset by lower real estate taxes for an overall cost reduction of 4.3% from $7 million in the last quarter of 2017 to $6.7 million in the same period of 2018.

Getty realized net earnings per share (EPS) of $0.32 in the fourth quarter, which was $0.01 short of analysts’ expectations. The full-year EPS came in at $1.17. During fiscal 2018, Getty spent $78 million to acquire 41 additional properties, completed six redevelopment projects and increased its dividend income distributions by nearly 13%.

The Getty Realty Corporation is a publicly traded real estate investment trust (REIT). Founded in 1955 with the ownership of one gasoline service station in New York City, the company held its initial public offering in 1971 as the Power Test Corporation. The company elected to be treated as a real estate investment trust (REIT) under federal income tax laws and changed its status as of January 1, 2001. The company’s headquarters are in Jericho, New York.

Getty specializes in the ownership, leasing and financing of gasoline station and convenience store properties. As of December 31, 2018, the Getty Realty’s property portfolio consisted of 933 properties located in 30 states across the United States and Washington, D.C. These locations operate under multiple brand names, including 76, Aloha, BP, Citgo, Conoco, Exxon, Getty, Mobil, Shell and Valero. Getty owns 859 of the total stores and leases the remaining 74 stores to third-party operators. The current occupancy rate is 99% across the entire Getty portfolio. Additionally, 89% of Getty’s current lease portfolio is under unitary or master leases, which reduces credit exposure from individual sites. Furthermore, nearly half of the current lease agreements do not expire before 2029, which gives Getty security as half of the company’s revenue is nearly guaranteed for the next decade.

The share price rising trend began in September 2015, well into the trailing 12-month period. During the first nine months of the trailing year, the share price gained more than 25%. Many equities followed the overall market trend and started declining at the beginning of December 2018 amid tariffs battle with China and fears of interest rate hikes. However, Getty managed to extend its growth rate through mid-December before breaking its uptrend and heading lower.

Fortunately for shareholders, the robust growth prior to the December market correction and a short downtrend did not cause any losses. Unlike the overall market and most other equities that experienced their 52-week lows on December 24, 2018, Getty’s share price declined only 10.4% before reversing direction and heading higher at the beginning of January 2019. At the end of the December pullback, the Getty share price was still 12.7% higher than it was at the beginning of the trailing 12 months.

After resuming its uptrend at the beginning of the year, the share price advanced nearly 19% before reaching its new all-time high of $34.11 on February 22, 2019. After peaking in late February, the share price retreated just 3.2% to close at $33.01 on March 11, 2019. In addition to being just slightly below the all-time peak, this closing price was also 30% higher than it was one year earlier and 38% above the 52-week low from last March. Additionally, the share price advanced 74% over the past five years.