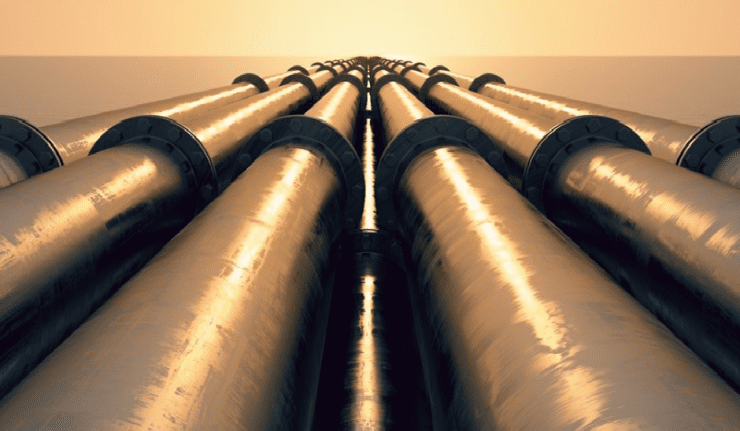 While affected by the market correction in December 2018, Sempra Energy (NYSE:SRE) — a mid-stream and gas distribution utility company — managed to minimize the decline of its own share price, which recovered fully within 30 days and went on to deliver double-digit-percentage asset appreciation over the past 12 months.

Some investors are getting concerned about an economic slowdown in 2019 and a potential cooling of the financial markets. Therefore, certain investors are seeking to protect their gains by transferring their investments into safer sectors. The Utilities sector is a traditional safe harbor for investors.

Sempra Energy’s share price advanced nearly 30% over the past five years and has more than tripled since the 2008 financial crisis. Furthermore, the company supported its capital gains with steadily rising dividend income distributions. While the share price experienced some volatility, a steady streak of positive financial results drove the general uptrend over the past decade.

“We expanded our Texas regulated utility platform with the acquisition of our majority interest in Oncor. Also, we delivered outstanding safety, reliability and customer service at our California utilities, while advancing our role in North America’s liquefied natural gas (LNG) export market. Moreover, we executed our strategy to realign our portfolio to support our core mission. These results are a testament to our team’s ability to deliver value to our owners,” stated Jeffrey W. Martin, chairman and CEO of Sempra Energy, during the February results conference.

Sempra Energy engages in distribution of natural gas, as well as generation and distribution of electric power. The company operates through two business segments — Sempra Utilities and Sempra Infrastructure. Through its Southern California Gas Company, San Diego Gas & Electric and Sempra South American Utilities, SRE distributes electricity and natural gas to approximately 32.5 million customers in Southern California, Chile and Peru. The Sempra Infrastructure segment consists of Sempra Renewables, Sempra LNG & Midstream and Sempra Mexico, which engage in generation and distribution of electricity from renewable sources, as well as generation, storage and transmission of liquefied natural gas (LNG) in the United States and Mexico. Sempra Energy has its headquarters in San Diego and was created in 1998 by a merger of the Enova Corporation and the Los-Angeles-based Pacific Enterprises.

Sempra energy hiked its quarterly dividend payout 8.2% from the $0.895 in the previous period to the current $0.968 quarterly distribution. The new quarterly payout amount converts to a $3.872 annualized dividend and a 3.12% forward yield, which is 12.2% higher than the company’s own 2.78% average dividend yield over the past five years. Furthermore, Sempra Energy’s current yield is nearly 42% higher than the 2.2% average yield of the entire Utilities sector, as well as more than 15% above the 2.7% simple average yield of the Gas Utilities industry subsegment.

The share price entered the trailing 12-month period on a slight correction and declined 9% over the trailing period’s first 90 days. At the end of that 90-day period, the share price reached its 52-week low of $100.71 on June 6, 2018. However, after bottoming out at the beginning of June, the share price recovered quickly all those losses and traded in the $110 to $120 range until mid-December. Influenced by the overall market correction in December 2018, Sempra Energy’s share price dropped 10% in the second half of the month.

While dipping 3.5% below the share price from the beginning of the trailing 12-month period, SRE’s share price reversed direction on Christmas Eve while still more than 6% above the June low. After jumping on the current uptrend, the share price pulled even with the price from the beginning of trailing 12 months before January 2019 expired and continued to gain. The share price gained an additional 12% before closing on March 12, 2019 at its new all-time high of $124. In addition to the 12% gain for the full trailing 12 months, the March 12 closing price was also 23% higher than the 52-week low from June 2018 and nearly 30% higher than it was five years ago.

Sempra Energy continues to reward its shareholders with a dual benefit of asset appreciation and rising dividend income. Just over the past 12 months, the company’s shareholders enjoyed total returns on their investment of more than 17%. Total returns over the three years exceeded 35% and the five-year total returns are nearly 50%. 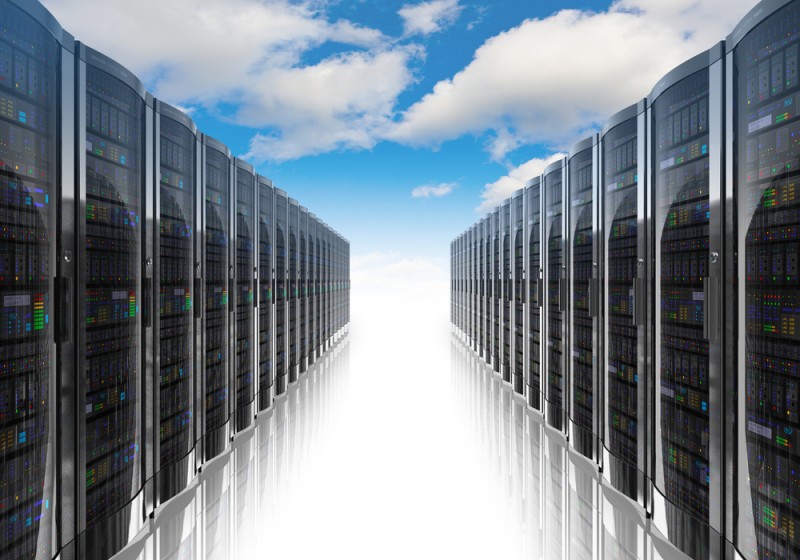 The Ark Web x.0 ETF (ARKW), an actively managed exchange-traded fund (ETF), seeks long-term capital growth by investing at least 80% of its assets in companies that its managers expect to benefit from a shift away from hardware and software toward cloud and mobile.

ARKW has a very broad mandate that is not limited by geography or by industry, but rather the fund’s managers look to identify companies