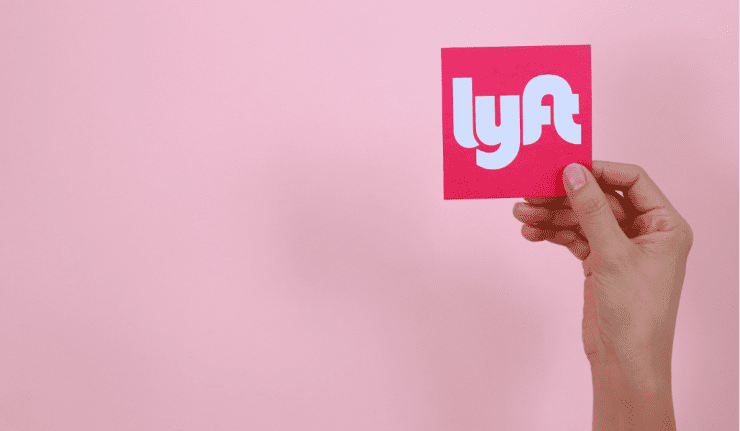 Ride-hailing company Lyft’s proposed initial public offering (IPO) reveals plans to use proceeds to fund ongoing operations even after amassing $2.28 billion in losses since it began operating three years ago.

While Lyft has achieved massive growth as a privately held company, it has also suffered vast losses that had not been disclosed publicly until it recently filed its preliminary prospectus with the U.S. Securities and Exchange Commission (SEC). Tremendous revenue growth will be needed for Lyft to turn around its money-losing ways.

Investors who have been waiting for these so-called unicorns — privately held startups with $1 billion plus valuations — to go public, soon will have an opportunity to buy shares. Although Lyft is the newest unicorn, some other well-known ones include Uber, Airbnb and Pinterest. The stock will be listed on Nasdaq with the ticker LYFT.

Lyft’s proposed initial public offering indicated it would raise $100 million, but that amount could change before the proposal is approved by the SEC. The company’s losses show that it needs fresh capital to fund its operations and the IPO would provide an avenue to do so, as well as give the company a real-world valuation.

Reuters reported that Lyft could be valued between $20 billion and $25 billion in its IPO. Such a lofty valuation could aid rival Uber Technologies Inc., which is expected to give a proposed initial public offering of its own next. A $25 billion valuation would show the company trading at over 10 times its annual revenue.

Lyft’s proposed initial public offering reported that 34% of its riders spent more at local businesses as a result of using the ride-sharing service. Plus, 47% of riders explore more areas of their city.

Charities also have benefited, with 700,000 unique riders participating in Lyft’s Round Up & Donate program. Another noteworthy tidbit is that 14% of riders use Lyft cars to connect to public transit.

More than 1 billion cumulative rides were given last year in 300-plus markets in the United States and Canada. Lyft has confined itself thus far to those two countries, but its leaders have expressed an interest in expanding elsewhere.

At the New Economy Summit 2018 in Tokyo, John Zimmer, Lyft’s co-founder and president, said, “We would love to be in Japan, and we also will be looking at that possibility.”

However, expanding to new countries could increase Lyft’s already sizable and growing losses.

Lyft’s proposed initial public offering stated that it will have a dual-class structure for its shares. Its Class B common stock has 20 votes per share and its Class A common stock, which is the stock it will soon be offering, has one vote per share.

Co-founders Logan Green and John Zimmer individually will hold their own percentage of stock in the company. However, Lyft’s proposed initial public offering has not revealed what those percentages will be. The two co-founders each own 1,180,329 of the Class A common stocks. Although this is a small percentage of the 240,597,591 currently available shares, Green and Zimmer are expected to retain majority voting control in the company due to the dual-class structure.

Facebook (NASDAQ:FB) CEO Mark Zuckerberg used a similar method to retain control of his company, as did the co-founders of Snapchat (NYSE:SNAP) with their business. This is not necessarily a deterrent for potential shareholders, but it will make it difficult for investors to oppose any of Green and Zimmer’s decision making.

Although chances are that driverless cars will not be flooding the streets anytime soon, based on current road testing, prospective investors in Lyft should take that risk into account before committing to buy shares. Self-driving cars likely will not completely take over the ride-hailing industry but could turn out to be a competitor in the same way that Uber is a Lyft rival.

Lyft’s proposed initial public offering states, “We have never declared or paid any cash dividends on our capital stock. We currently intend to retain any future earnings and do not expect to pay any dividends in the foreseeable future.” It is possible that Lyft eventually will pay dividends, but there is no evidence of that happening anytime soon.

Although it is typical for startups to suffer sizable losses, the great extent and steady, significant increases of Lyft’s losses and decelerating growth rate, are factors shareholders should consider. The company will need to maintain enormous revenue growth and financing due to its rapidly rising losses to be able to continue operating.

The company showcases immense growth, but interested investors should, as always, conduct their own due diligence to decide whether or not this equity is a suitable for their portfolio. To view Lyft’s proposed initial public offering, click here. 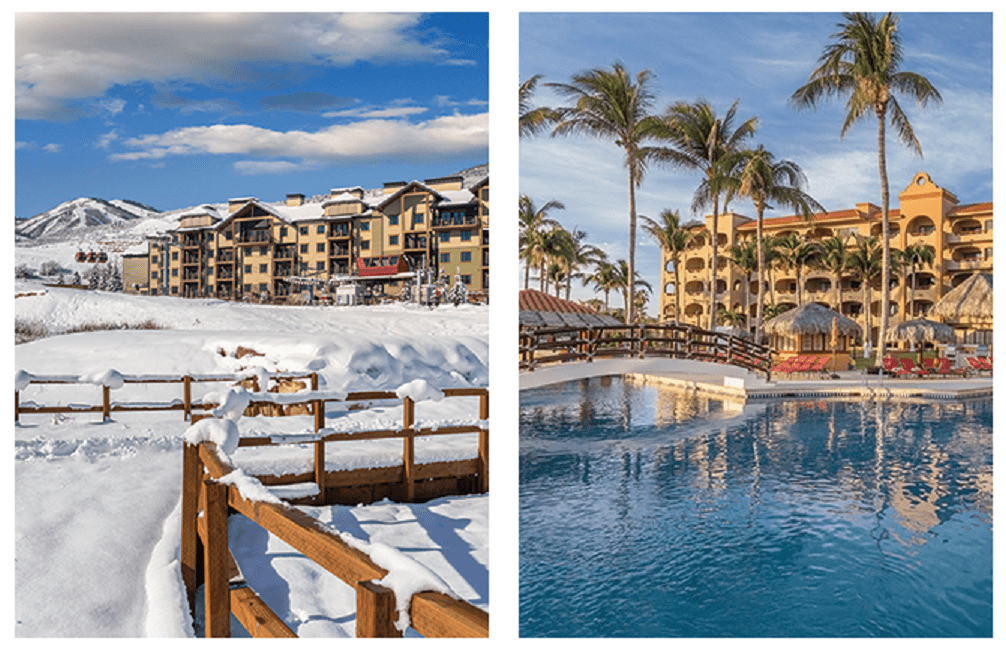 Image Source: Wyndham Destinations Corporate Website After significant volatility over the past five years and a divestiture of its hotels and resorts division, Wyndham Destinations, Inc. (NYSE:WYMD) is attempting to establish a strong financial base and outlook on its foundation of valuable assets, revenue growth and operational efficiencies. The share price lost more than 92% of its value in the aftermath of the 2008 financial crisis. However, after reaching its $1.32 all-time l