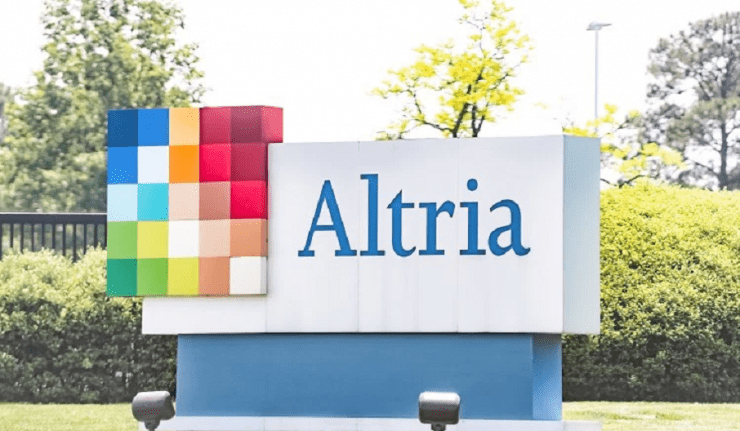 After dropping more than 40% since mid-2017 to reach its four-year low in January 2019, the Altria Group, Inc (NYSE:MO) saw its share price recover nearly half of those losses in the last 60 days.

While significant on its own, this 40% pullback is still not as bad as the 83% share price drop in the aftermath of the 2008 financial crisis. However, the share price advanced more than five-fold between its after-crisis low at the end of 2018 and the current five-year high in mid-2017. Therefore, the share price might still have room on the upside, especially considering its investments into new market segments, such as the fast-expanding global cannabinoid market.

On January 31, 2019, the Altria Group announced that net revenues of $6.1 billion for the fourth quarter were just 0.2% higher than in the same period last year. However, reduced tax rates and fewer outstanding shares resulted in a 4.4% increase of the adjusted earnings per share (EPS) to $0.95, which was in line with Wall Street analysts’ expectations. In addition to meeting EPS expectations in the fourth quarter, Altria beat analysts’ earnings expectations in the first three quarters of 2018.

Headquartered in Richmond, Virginia, and founded in 1919, Altria Group, Inc. manufactures and sells tobacco globally and wine in the United States. The company offers cigarette products primarily through Philip Morris USA — the maker and marketer of Marlboro cigarettes. Additionally, Altria also owns John Middleton, the manufacturer of Black & Mild cigars, and Nat Sherman — manufacturer of super-premium cigarette and cigar products. Furthermore, Altria has ownership of the U.S. Smokeless Tobacco Company, which is the maker of moist smokeless tobacco products under multiple brands, including Copenhagen and Skoal. The Altria Group also has a 35% ownership stake in JUUL Labs, Inc. — one of the nation’s leading producers of e-cigarettes and e-vapor products.

Altria also owns the Ste. Michelle Wine Estates and has a substantial equity investment in the world’s largest brewing company, Anheuser-Busch InBev. In addition to producing and marketing its own wines under multiple labels, Altria also imports and markets in the United States, Antinori, Torres and Villa Maria Estate wines, as well as Champagne Nicolas Feuillatte. In its most recent move to expand and diversify its product portfolio, the Altria Group invested $1.8 billion to acquire a 45% stake in the Cronos Group, which is one of the leading companies in the fast-expanding global cannabinoid market.

The firm currently pays a quarterly dividend distribution of $0.80, which is 14% higher than the $0.70 payout from the same period. This current payout corresponds to a $3.20 annualized payout and a 5.6% dividend yield, which is nearly 40% higher than the company’s 4% yield average over the past five years.

Entering the trailing 12 months on the general downtrend that started in mid-2017, the share price continued to decline another 12% before reversing direction and heading higher. After the direction reversal, the share price managed to gain more than 20% before reaching its all-time high of $65.87 on October 30, 2018.

However, the share price reversed trend after bottoming out in late January and has been rising steadily since then to close at the end of trading on March 18, 2019, at $57.30. While still 13% below the October peak and more than 8% lower than it was one year earlier, the current closing price is more than 32% above the 52-week low from January, as well as 54% higher than it was five years ago. 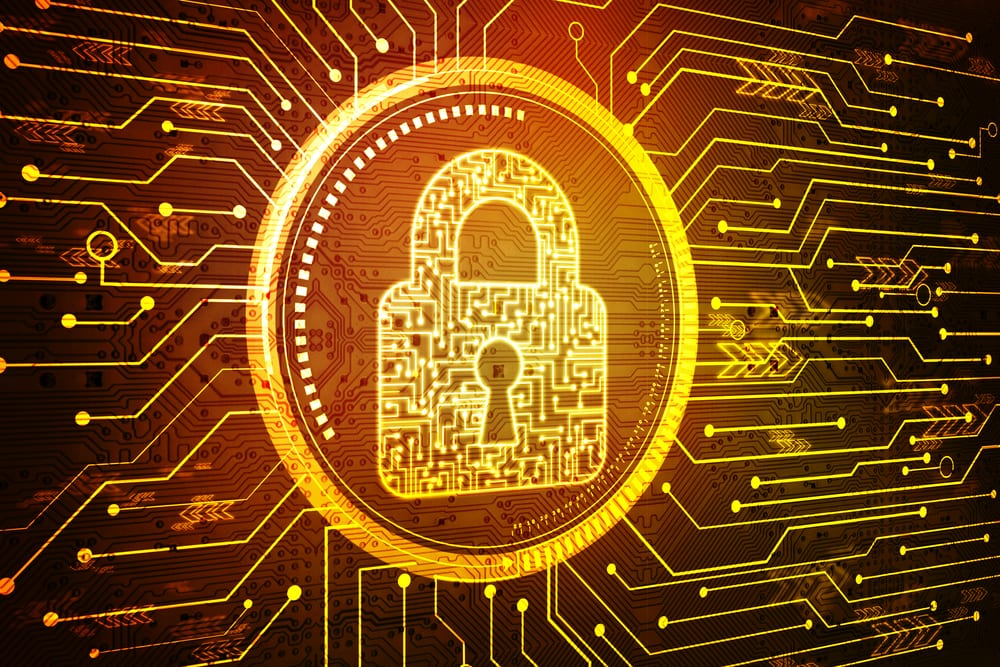 Investment expert Bryan Perry warns of new threats to personal finance and security, and how to profit off those fighting to protect consumers