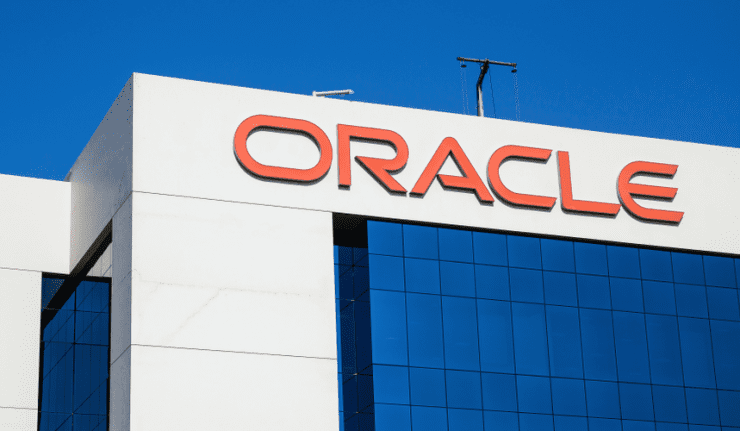 After declining nearly 20% during the trailing 12-month period, the Oracle Corporation (NYSE:ORCL) managed to recover all those losses but might face some headwinds going deeper into 2019.

The Oracle Corporation has been a solid long-term performer and the company had delivered reliable and relatively steady capital gains since its initial public offering (IPO) in 1986. While the share price experienced some volatility over the past four decades, the only major drop occurred when the share price dropped more than 80% between August 2000 and May 2002 after the dot-com bubble burst.

However, that drop only erased the share price spike of nearly six-fold up to the bubble’s peak. After reaching the post-bubble deflection point in May 2002, the share price was still 27% higher than it was in May 1999 before the dot-com spike. While experiencing a slightly higher level of volatility, the share price has advanced 570% since resuming the rising trend in mid-1999.

On March 14, 2019, the Oracle Corporation announced its financial results for the third quarter of the company’s 2019 fiscal year, which ended on February 28, 2019. Compared to the same period last year, third quarter reported total revenues of $9.6 billion were 1% lower in the U.S. dollar and up 3% higher in constant currency.

The adjusted operating income increased 2% to $4.3 billion for a 44% operating margin. Additionally, the adjusted earnings per share (EPS) advanced 8% to $0.87 and beat the $0.84 EPS analysts’ consensus estimate. Through the first three quarters of the fiscal year, Oracle beat EPS estimates every period by a combined margin of 3% — $2.38 actual versus the estimated $2.31.

After generating small gains in 2017 and reaching a new all-time high in mid-March 2018, the share price fell 16% just in the first week of the trailing 12-month period. After a brief recovery attempt, the share price declined again sharply in early June, for a total loss of nearly 18% for the second quarter of 2018. The share price recovered almost all those losses by the beginning of October but reversed trend once more and headed lower again until reaching its 52-week low of $42.69 on December 24, 2018.

After bottoming out in late December, the share price embarked on a more stable uptrend. The share price recovered all its losses since the beginning of the trailing 12-month period by late February and reached its new all-time high of $53.06 on March 13, 2019. During the following trading session, the share price gave back a penny and closed on March 14 at $53.05. In addition to being just marginally below the all-time high from the previous day, the March 14, closing price was 1.4% higher than it was 12 months earlier, 24% above the December low and 41% higher than it was five years ago.