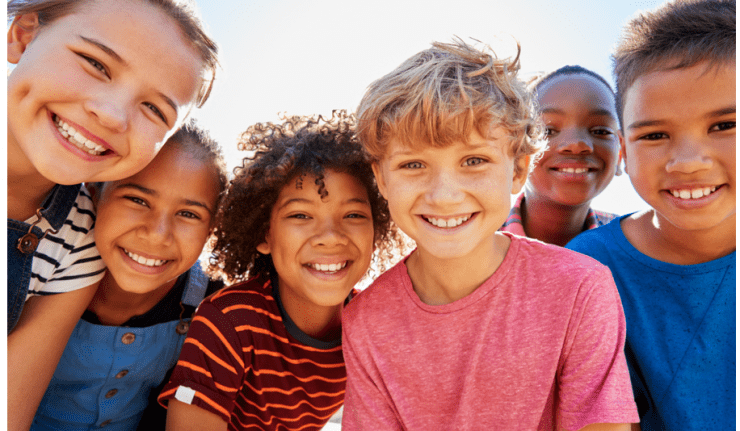 It is the first day of spring, and the eternal optimist in me is using this occasion to promote what I call “springing into real happiness.”

Not coincidentally, this personal push is also coming out on the same day as the release of the World Happiness Report 2019. This annual report measures the state of global happiness by ranking 156 countries by how happy their citizens perceive themselves to be.

According to editors John F. Helliwell, Richard Layard and Jeffrey D. Sachs, “This year’s World Happiness Report focuses on happiness and the community: how happiness has evolved over the past dozen years, with a focus on the technologies, social norms, conflicts and government policies that have driven those changes.”

I always find this report interesting reading; however, be forewarned that the findings for our beloved United States aren’t too favorable this year. This year, the United States dropped one spot in the rankings from the prior year, and we now are in 19th place. The report also has an ominous chapter titled, “The Sad State of Happiness in the United States and the Role of Digital Media.”

In it, chapter author Jean M. Twenge argues, “The years since 2010 have not been good ones for happiness and well-being among Americans. Even as the United States economy improved after the end of the Great Recession in 2009, happiness among adults did not rebound to the higher levels of the 1990s, continuing a slow decline ongoing since at least 2000.”

Twenge offers a question that is indeed troubling. It is also one that I think requires serious reflection. Here’s the gist of the question that is stated in the report; “By most accounts, Americans should be happier now than ever. The violent crime rate is low, as is the unemployment rate. Income per capita has steadily grown over the last few decades. This is the Easterlin paradox: As the standard of living improves, so should happiness — but it has not.”

So, why hasn’t happiness in the U.S. increased?

Twenge offers up a credible analysis which says Americans are less happy due to fundamental shifts in how we spend our leisure time. Although her findings are concentrated on adolescents, her basic conclusion is that the sharp increase in digital media use has resulted in people of all ages likely spending less time interacting with each other in person. This includes getting together with friends, socializing and going to parties.

“The way adolescents socialize has fundamentally shifted, moving toward online activities and away from face-to-face social interaction,” writes Twenge. She also points out that other “non-screen” activities have also declined, including attending religious services, reading books and magazines and even sleeping.

Now, because of my various digital media projects, I know that I now spend more time engaged in my digital and social media life than ever before. And admittedly, my “non-screen” activities have, albeit only slightly, declined.

The one thing that hasn’t declined for me is my happiness. That’s actually improving on a regular and consistent basis. And, it’s not because I’m without personal and professional struggles. I suspect we all face very similar struggles in life, because life is, by its very nature, a daily struggle.

I suspect that my happiness level increasing has more to do with how I approach being happy.

That approach has to do with looking at happiness as not simply a result, but as part of the process of living. It’s the kind of happiness that Aristotle called “eudaimonia,” which can essentially be defined as “the success of being human.”

That success is not, however, found in the end result of your activity. Rather, the success is in the doing of the activity.

For me, it’s the act of thinking that allows me to spring into real happiness, because thinking about a problem, figuring out a solution and then implementing that solution is the real eudaimonia of life. It also is an individually heroic pursuit that anyone can engage in — if he or she is willing to do the work.

Some of the best ideas I’ve found on happiness, and ones that have shaped my pursuit of this often-elusive concept, come from the work of psychologist Dr. Joel Wade. His book, “The Virtue of Happiness,” is one that I highly recommend as the first giant step in nurturing a lifetime of happiness.

I love Dr. Wade’s sense of life, and it comes through brilliantly in his writing. It also comes through in person. If you ever get the privilege of meeting him, you’ll know what I mean.

I had that privilege last July at the annual FreedomFest conference in Las Vegas. In fact, Dr. Wade was generous enough to share his thoughts on happiness with me via an interview for my podcast, “Way of the Renaissance Man.” 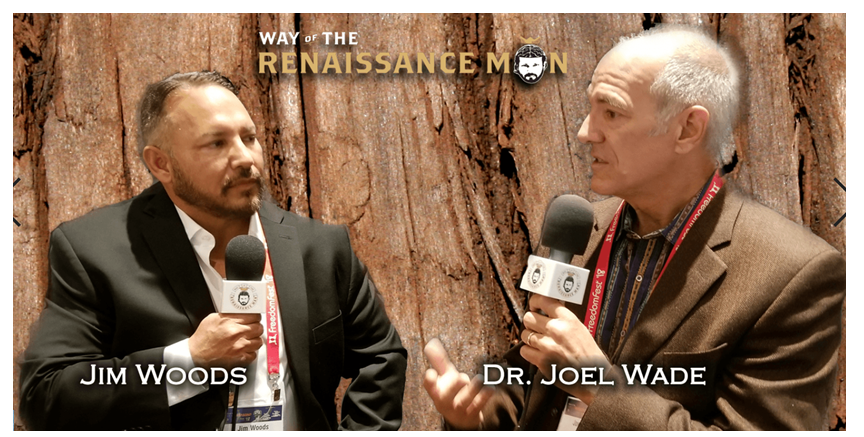 In this illuminating episode, Dr. Wade taught me one of my favorite intellectual memes regarding happiness. As he explained, happiness should always be “on your radar like a point on the shore to aim your boat.” I like that a lot, and ever since hearing it, I’ve tried to aim my boat in that direction.

Some of the other topics we discussed during the podcast include Dr. Wade’s recommendation that people create what he calls a “virtuous cycle,” which means focusing on cultivating key virtues such as gratitude, courage and integrity which create the foundation necessary for a truly happy life.

We also talked about the role of “grit,” i.e. the ability to persevere through challenges and hardship to achieve goals over time, and how that relates to happiness.

“Sometimes we have to overcome tremendous physical or psychological hardships. Sometimes we have to resist strong short-term temptations or struggle to make sense of our path,” wrote Dr. Wade. “As with any big, long-term project, a happy life takes work; it’s complicated and time consuming — more like a great symphony of harmony and counterpoint than a simple, catchy jingle. To create a life that’s truly happy over time takes discipline, passion, and courage.”

So today, why not make this first day of spring your occasion to spring into real happiness. Starting is easy too, because all you have to do is listen to my podcast featuring Dr. Wade. 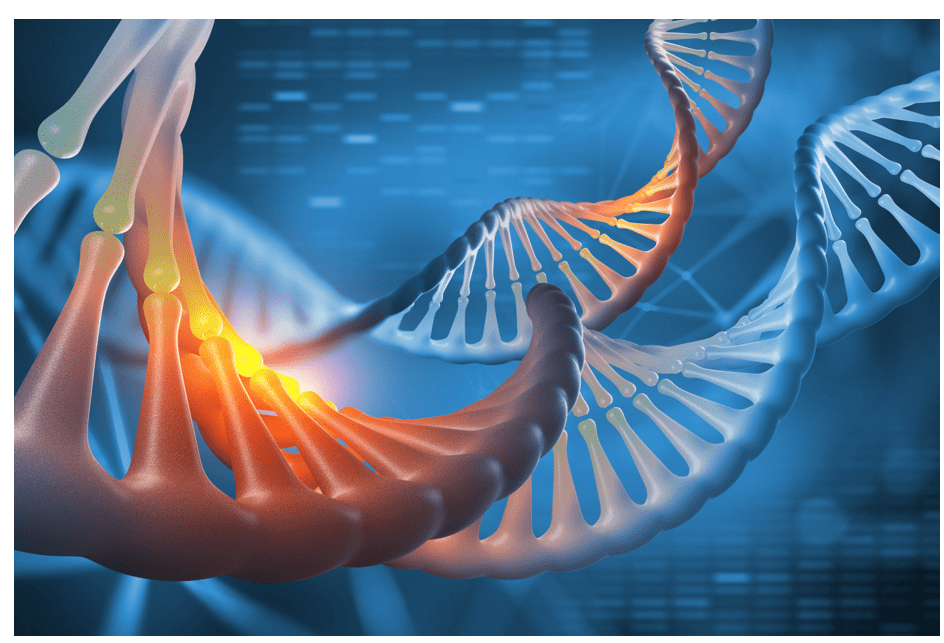 Offering Exposure to the Genomic Revolution

Market expert Jim Woods discusses an ETF that offers investors exposure to the Genomic Revolution. This ETF invests in companies that are likely to benefit from genomics research. However, bio-tech stocks still remain risky and unpredictable. Investors are asked to do their due diligence when selecting stocks.