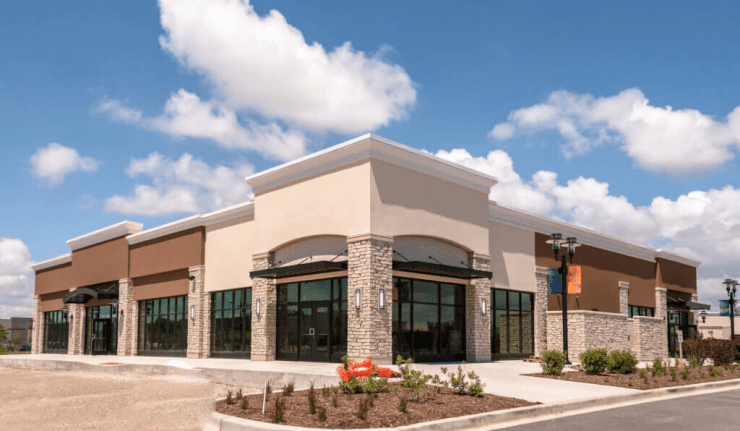 W.P. Carey, Inc. (NYSE:WPC) — a commercial properties equity real estate investment trust (REIT) — delivered capital gains in excess of 20% and a 30% total return on investment just over the past 12 months.

While impacted by the bursting of the housing bubble and the 2008 financial crisis, W.P. Carey managed to limit its share price drop in the aftermath of the crisis to approximately 50%. At the same time, W.P. Carey saw the share prices of many of its peers decline more than 70% and even more than 90% in some instances.

After bottoming near its all-time low, the share price reversed direction in March 2009, recovered all its losses and rose even with pre-crisis levels over the subsequent 24 months. However, the share price continued to rise and reached its new all-time high of $78.48 in May 2013, which was nearly 335% above the post-crisis low from March 2009 and 116% higher that it was before the crisis in December 2017.

Since its 2013 all-time high, the share price experienced moderate volatility and several pullbacks before embarking on the current extended uptrend. Even after pulling back with the overall market correction in December 2018, the share price recovered quickly. The current 52-week high is less than 2% below the all-time high from 2013.

The 50-day moving average (MA) broke above the 200-day MA in early July 2018 but both averages continued running in parallel and even declined slightly in the second half of the year. The W.P. Carey share price fell briefly below both averages during the December 2018 dip. However, the share price was back above both averages by the second week of January. The 50-day MA has increased its distance from 1.2% above the 200-day MA at the beginning of November 2018 to the current 8.2% advantage.

Based in New York City and founded in 1973, W. P. Carey, Inc. became a publicly traded company in 1998 and changed its status to an equity real estate investment trust (REIT) in 2012. The company primarily invests in commercial properties that include office, warehouse, industrial, logistics, retail, hotel and self-storage properties in North America, Europe and Japan. Additionally, the firm provides long-term sale-leaseback and build-to-suit financing for companies. As of December 31, 2018, W. P. Carey owned and managed more than 131 million square feet of rentable space, which was spread among 1,163 buildings and had a total asset value of $8.3 billion. Geographically, 63.4% of facilities are in the United States and 6.1% in Germany, followed by Poland, Spain, The Netherlands, the United Kingdom, Italy and other countries accounting for less than 5% each. The REIT’s current occupancy rate is 98.3% and the average lease term is 10.2 years. Additionally, the REIT manages a series of non-traded publicly registered and private investment programs with assets under management of more than $14 billion.

After reversing trend from the correction in late 2017 and early 2018, the share price embarked on the current uptrend in February 2018 and reached its 52-week low of $60.59 in the first week of the trailing 12-month period. After bottoming out on March 23, 2018, the price advanced more than 16% before pulling back in the second half of December along with most other equities and the overall market.

After reversing direction and embarking on the current rising trend, the share price recovered all its losses since mid-December in three weeks and continued rising until reaching its new five-year high of $77.14 on March 15, 2019, which was just 1.8% lower than the share price’s all-time high of $78.48 from May 2013.

In addition to the strong asset appreciation, W. P. Carey has rewarded its shareholders with a steady dividend income. The trust boosted its dividend payout every year since its inception in 1998 and its quarterly dividend payout amount for the past 72 consecutive periods. The combined gains from the trust’s capital gains and dividend income distributions delivered total returns of more than 30% just over the past 12 months. Longer-term shareholders also enjoyed a 46% total return over the last three years and a total return of 53% over the past five years. 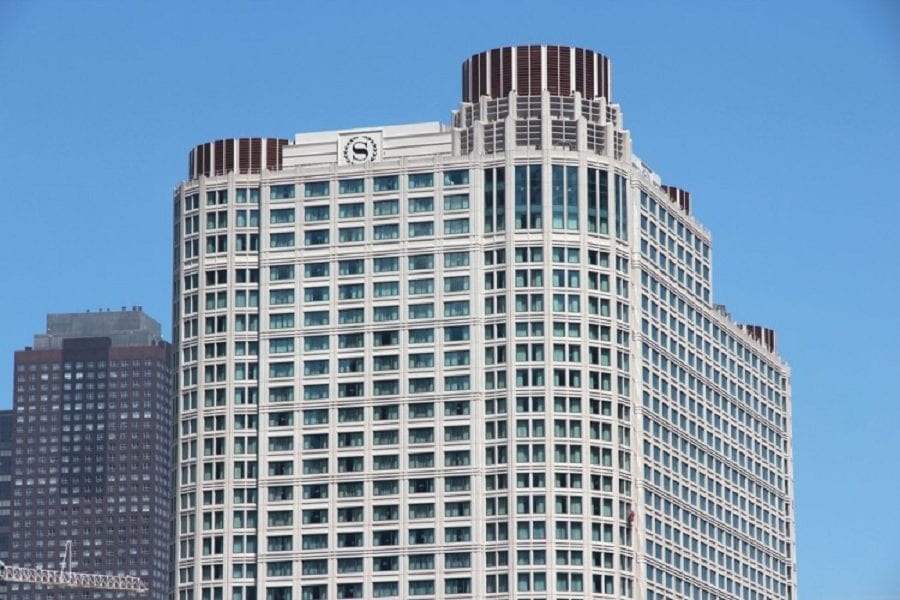 While experiencing increased volatility and a growth rate slowdown over the past few years, Starwood Property Trust, Inc. (NYSE:STWD) still managed to deliver its shareholders capital gains of nearly 6% and double-digit percentage returns over the past 12 months. Despite a moderate level of volatility, the trust’s share price rose more than 50% between the 2009 initial public offering and its all-time high in April 2015. However, after peaking in early 2015, the trust’s share price lost n