Investor Quiz: Would You Rather Own Post-IPO Uber Or Big Cannabis? 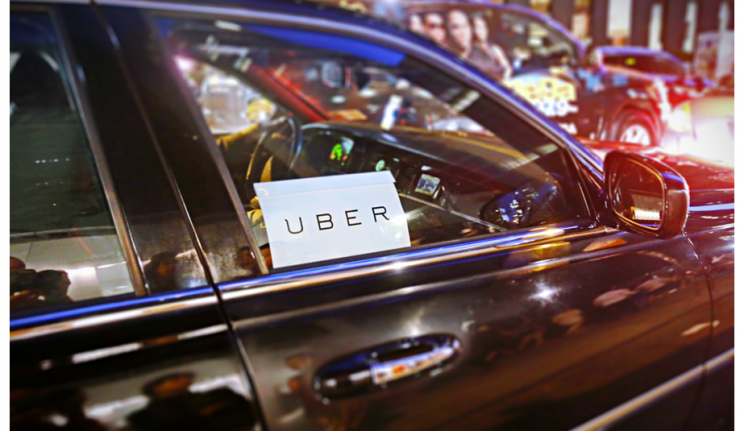 For years, retail investors have had to watch from the sidelines while Uber disrupted the transportation landscape. Now that a secret prospectus has reportedly begun to circulate, the long-awaited initial public offering (IPO) may be only months away.

And in order to support what could easily be a $90 billion starting valuation — effectively adding another Starbucks Corp. (NASDAQ:SBUX) or Lockheed Martin Corp. (NYSE:LMT) to Wall Street — a lot of capital is going to have to flow out of existing stocks.

Index funds don’t have a choice. They simply need to trim their current allocations to make room. On the other hand, active investors can evaluate the company to see which (if any) holdings they want to displace.

I suspect that Uber will take over some of the role that Big Cannabis stocks currently play on Wall Street. After all, Uber is a disruptive company with a lot of cachet. It created a billion-dollar commercial opportunity out of what had been nothing at all a decade ago.

Like Uber, they came out of nowhere and have grown at exponential rates ever since cannabis legalization started getting traction across North America.

In theory, they can keep expanding for years to come as the map continues to turn green, not only justifying their current valuations, but also achieving a robust enough cash flow to make investors happy in the long-term.

But which theme has the best math on its side? As much as I love the idea of cannabis, Uber actually looks like the conservative play right now. The big legal producers have simply run too far ahead of their fundamentals.

Furthermore, their ability to extend their respective expansion curve forever is nebulous at best. At the right price, I’d jump to recommend any of them to my subscribers.

A Lot of Optimism Baked In

Unfortunately, they’re a long way away from that attractive entry point. Aurora, for example, is already a $13 billion stock that is supporting a 240X trailing revenue valuation.

Tilray is a little better, even though it is still far from cheap at 150X last year’s sales and a $6 billion market capitalization. Canopy, the giant in the room, is a little worse, with barely $78 million in sales last year to back up a $21 billion (270X) multiple.

Since I don’t anticipate any of these companies breaking even at least until the end of 2020, earnings per share (EPS) aren’t even a factor here. At best, Tilray is currently worth 400X its projected 2020 profit, which is ordinarily a staggering price to pay for any stock.

Of course, they’re growing fast. Once they break even, their EPS expansion rate will turn a lot of heads. However, not only is 2020 a long way away, a lot of the best-case scenarios have already been built into the revenue models as they are currently standing.

Yes, Tilray is on track to quadruple its sales this year. Aurora tripled its revenue last year and can easily ramp up by a factor of six in the next 12 months. These are huge, aggressive numbers.

Canopy is no slouch. Its revenue doubled in 2018 and can easily triple this year. All in all, I wouldn’t be surprised if the Big Three can collectively book $560 million worth of sales growth by the time that the new year rolls around.

If everything goes according to plan, Big Cannabis will grow fast enough to trade at a mere 54X of its trailing revenue in early 2020. That’s assuming the stocks go nowhere. If they go up, the multiple will swell. If they go down, it will relax.

The Uber and the Amazon

Keep in mind that Amazon.com Inc. (NASDAQ:AMZN) is as profitable as Jeff Bezos wants it to be even though this stock doesn’t even rate as a 4X sales multiple. While it’s not growing nearly as fast as even the slowest Big Cannabis grower, it’s still running rings around most other stocks.

Then there’s Uber. On this scale, it’s practically a value stock. It will trade at barely 8X revenue if it ultimately lists at $90 billion. Uber is also not profitable as it spent more than $4 billion last quarter in order to support its $3 billion in sales.

And while the top line is still growing at a healthy 17 percent rate, Uber is slowing down. Revenue gains are already tracking slower than what “mature” Amazon is generating.

It’s no wonder. The entire ride sharing market is only expanding by $3 billion a year. As long as Uber only gets 70 percent of that, its profitability will remain elusive for a long time to come.

Can any of these companies grow their way to glory? We’ll know it when we see it.

In the meantime, if Uber’s IPO creates any disruptions on Wall Street, I’ll be happy to buy Big Cannabis at a deep discount. The only question there is how long can the party continue before the industry matures. I think there’s still a lot of room for growth there, but that’s a discussion for another time.

Either way, the best high-growth stocks on my screen always make it onto the GameChangers buy list.

I invite you to join me for the MoneyShow in Las Vegas, May 13-15, when I will be a featured speaker who will share my latest views about the market and the best investments to make right now.

The event will be based at the Bally’s and Paris, Las Vegas Resorts and feature more than 200 presentations. Other featured speakers include Steve Forbes, Dr. Mark Skousen and Jim Woods. Click here to register free as my guest or call 1-800-970-4355 and be sure to use my priority code of 047311. 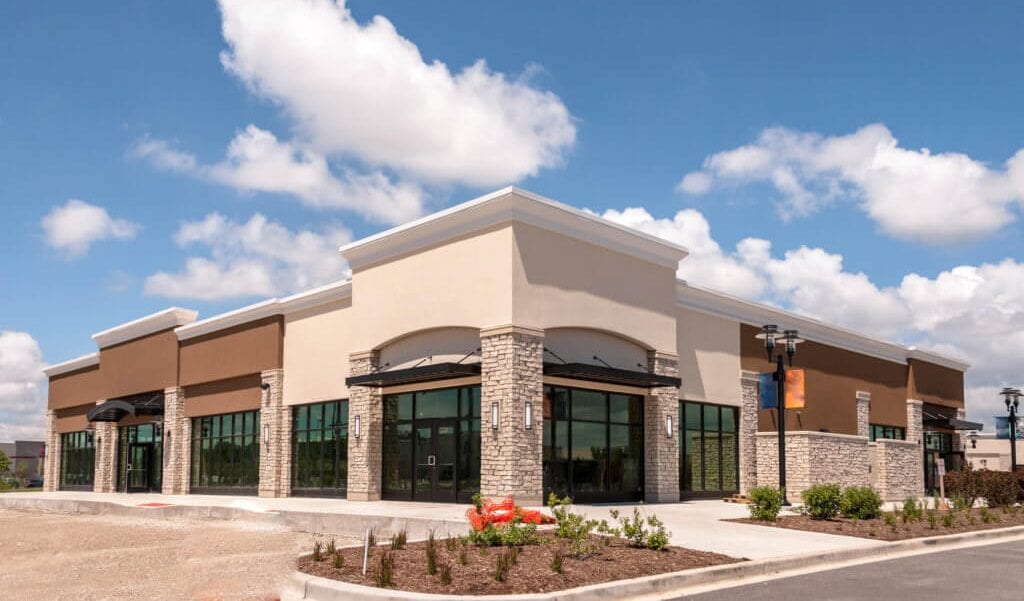 W.P. Carey, Inc. (NYSE:WPC) -- a commercial properties equity real estate investment trust (REIT) -- delivered capital gains in excess of 20% and a 30% total return on investment just over the past 12 months. While impacted by the bursting of the housing bubble and the 2008 financial crisis, W.P. Carey managed to limit its share price drop in the aftermath of the crisis to approximately 50%. At the same time, W.P. Carey saw the share prices of many of its peers decline more than 70% and even