Markets moved lower Friday following strong weekly gains after it was reported that Europe’s economy is faltering further amid weak manufacturing data and what is looking like a difficult exit for the United Kingdom from the European Union (EU).

Major European indices traded in the red after the latest flash Manufacturing PMI readings in Germany and France fell deeper into contraction. The weak data prompted a strong bid for German debt, sending the country’s 10-year bond yield to zero for the first time since 2016.

On the Brexit front, EU leaders have offered to delay the withdrawal date until May 22 if British lawmakers approve Prime Minister Theresa May’s deal next week. In the event of another failure to pass, a delay until April 12 would be allowed.

The slowing in factory orders isn’t isolated to Europe, though. Japan’s Manufacturing PMI of 48.9 remained in contraction in the flash reading for March, which was expected to reach 49.2. Forthcoming data from China is also expected to show further contraction at the factory level. And clearly, the current tariffs being levied on Chinese imports are having a detrimental effect on China’s gross domestic product (GDP) growth. If there is no trade deal and negotiations with China unravel, I would think that forward GDP growth forecasts for China will fall below 6.0%.

Against this backdrop of rising uncertainty for the global economy where three of the four largest economies in the world — China, Europe and Japan — are slowing, the central banks that oversee these economies — People’s Bank of China, European Central Bank and the Bank of Japan — are in a tough spot. Short-term interest rates already near their lows. Essentially, this means the central banks will have to print fresh currency to flood their financial systems with easy money to lend in hopes of stirring growth.

And now for the good news. America’s economy is on solid footing and is an oasis for global investors seeking growth in the form of capital appreciation and income generation. This past week’s domestic data on the economy showed strong trends in home sales and confidence by businesses to grow inventories in anticipation of strong consumer demand for the second quarter supported by robust employment numbers.

Existing home sales increased 11.8% month over month in February to a seasonally adjusted annual rate of 5.51 million (consensus 5.10 million) from 4.93 million in January. Total sales were 1.8% lower than the same period a year ago. The median existing home price for all housing types increased 3.6% year over year to $249,500, representing the 84th consecutive month of year-over-year gains. The median existing single-family home price was $251,400, up 3.6% year over year.

The headlines of slowing global growth have investors flocking to the U.S. Treasury market where the dollar is strong and yields are considerably higher than their counterpart 10-year sovereigns. The yield on the benchmark U.S. 10-year Treasury is down to 2.43% as of Friday, a level not seen since late 2017. The yield curve inverted for the first time since 2007 where the three-month Treasury yield is higher than that of the 10-year T-Note. I expect that this will be the center stage topic of discussion for the week ahead.

With this new inverted yield curve in play, I expect the stock market to shift its attention to defensive domestic companies with stable and juicy dividend yields where exposure to global markets and a strong dollar is limited. My Cash Machine high-yield income advisory service is just the place where investors can find truly impressive yields within assets that have solid business fundamentals and strong dividend coverage.

The current blended yield for the 18 holdings that make up the model portfolio is 8.3%, or 3.4 times higher than the yield on the 10-year Treasury. The portfolio is highly diversified and U.S.-focused.

I’ve also recommended a market hedge in the form of an inverse exchange traded fund (ETF) on the S&P 500 index and an ETF in physical gold and silver — because you never know what the world is going to throw at you. So, for those income investors seeking robust income from an all-American portfolio — click here to go to sign up for Cash Machine today and give your income portfolio the raise it deserves.

P.S. Be sure to join me on Thursday, March 28, for my free online event, the Cyber Security Investment Summit. I’ll be joined by one of the country’s leading cyber security experts, Ernie Edmonds. Ernie and I will be sharing a number of alarming insights into today’s cyber-attacks, along with three under-the-radar companies on the front lines of these wars. Click here to reserve your online spot at the Cyber Security Investment Summit. 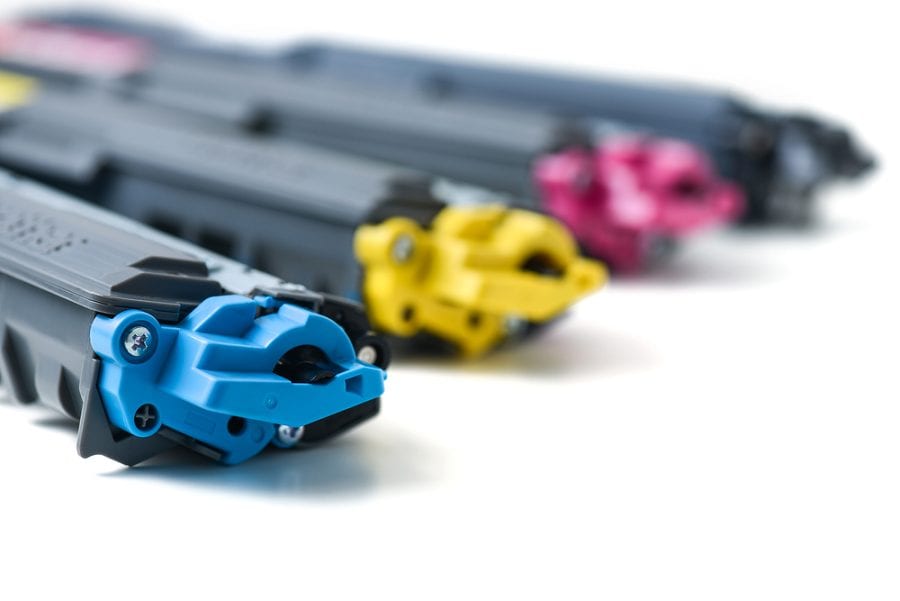 While Xerox Corporation's share price nearly tripled and recovered most of its losses from the aftermath of the 2008 financial crisis, its asset appreciation has slowed and the company is looking to a corporate reorganization to provide a solid foundation for future growth. The company’s share price lost three quarters of its value between its 2007 peak of nearly $50 and its post-crisis low of less than $12 in March 2009. However, that loss pales in comparison to the loss of nearly 93% afte