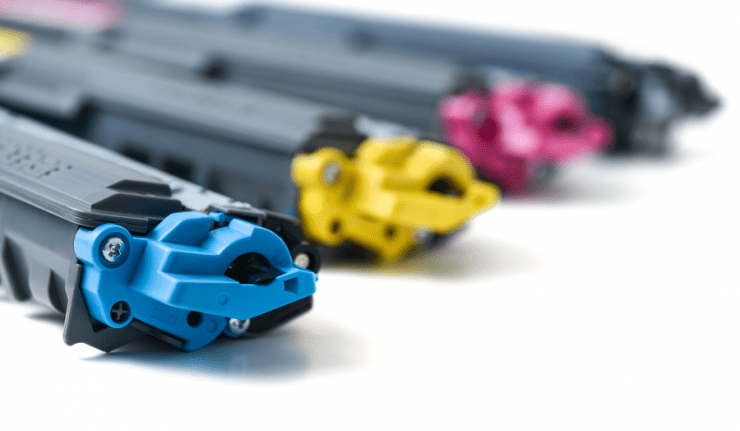 While Xerox Corporation’s share price nearly tripled and recovered most of its losses from the aftermath of the 2008 financial crisis, its asset appreciation has slowed and the company is looking to a corporate reorganization to provide a solid foundation for future growth.

The company’s share price lost three quarters of its value between its 2007 peak of nearly $50 and its post-crisis low of less than $12 in March 2009. However, that loss pales in comparison to the loss of nearly 93% after the bursting of the dot-com bubble in 2000, when the share price fell from its all-time high of more than $163 in January 1999 to just above $12 by the end of December 2000.

It is highly unlikely that we will see the Xerox share price at the $160 level in the near future — unless the company decides to perform a five-for-one reverse stock split as part of the upcoming reorganization of its corporate structure. Instead, Xerox should focus on more immediate targets. The current share price has nearly 8% room on the upside before it reaches analysts’ current target price of $35.50. If and when the share price reaches that mark, the five-year high of $37.73 — which is 14.6% higher than the current share price level — seems like the next logical and attainable target.

The share price spent the first nine months of the trailing 12-month period riding a steady downtrend before bottoming out in December 2018. This downtrend drove the 50-day moving average (MA) below the 200-day MA in early April 2018. The continued decline and a share dip in December 2018 pushed 50-day MA to nearly 11% below the 200-day MA by the end of January 2019.

While the share price has been rising sharply since the beginning of 2019, most of that growth was just a recovery from the December pullback. The share price has been trading somewhat sideways over the past few years and Xerox is looking to create a corporate structure with a higher level of strategic, financial and operational agility by reorganizing the current corporate entity as a wholly-owned subsidiary of a new holding company.

While Xerox reported a slight revenue decrease versus the same period last year, reduced expenses delivered $0.11 adjusted earnings per share (EPS) increase to $1.14 for the last quarter. After missing both earnings estimates in the first half of 2018, Xerox beat expectations in the third and fourth quarters.

The company’s share price began a long downtrend after reaching its peak for 2018 early in the trailing 12-month period. Between the 2018 peak at the beginning of May and the 52-week low of $18.92 on December 24, 2018, the share price declined nearly 40%. Furthermore, nearly two-thirds of that entire decline occurred in December 2018 amid the overall market pullback.

Fortunately, the December correction was only temporary as the share price regained all December losses by the end of January 2019 and continued to rise before closing at its new 52-week high of $32.29 on March 21, 2019. In addition to exceeding the 52-week low from December 2018 by 41.4%, the March 21, closing price was also 4.4% higher than it was one year earlier and 10% higher than it was five years ago.

In addition to the modest asset appreciation the Xerox Corporation rewarded its shareholders with a dividend income that yielded more than 3% for a combined total return of 10% over the past 12 months. Additionally, the company’s total returns over the past three and five years were 23% and 28%, respectively. 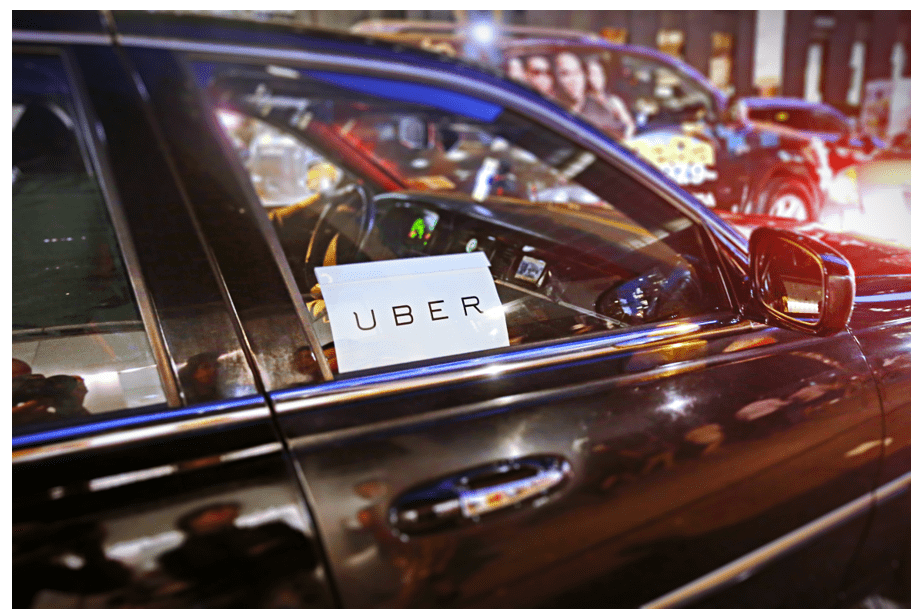 Investor Quiz: Would You Rather Own Post-IPO Uber Or Big Cannabis?

Hilary Kramer discusses the status of Uber and speculates on how well it would do if it were to go public. She then debates the question of if she would rather own shares in Post-IPO Uber or shares in Big Cannabis.