Something is Rotten in Chi Town 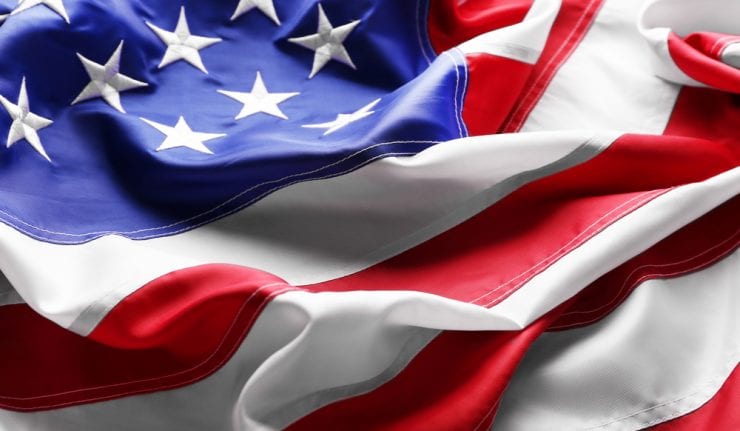 The plot twists and turns in the Jussie Smollett case would be enough to impress the Bard himself. And after reading about the stunning decision by the Cook County State’s Attorney’s Office to drop all charges against the “Empire” actor, who was accused of staging a hate crime, I was reminded of this Shakespeare line from “Hamlet”:

“Something is rotten in the state of Denmark.”

The reference in the play essentially means that there is a repugnant stench in the air atop the political hierarchy and, so, too, it seems, something is rotten these days in Chi Town.

I say this, because the reaction to the prosecutor’s decision to drop all 16 felony charges against Smollett was nothing short of stunning — and that was the reaction of Chicago Mayor Rahm Emmanuel and Police Superintendent Eddie Johnson.

What Emmanuel is saying, in effect, is that something is rotten in his city — and I couldn’t agree more.

For his part, Smollett announced at a press conference Tuesday that, “I’ve been truthful and consistent on every single level since Day One.” The actor and singer went on to say, “This has been an incredibly difficult time, honestly one of the worst of my entire life, but I am a man of faith and I’m a man that has knowledge of my history, and I would not bring my family, our lives or the movement through a fire like this.”

So, what’s so rotten about this case, and why is it raising suspicion that political strings have been pulled at the highest levels to get Smollett off?

The answer, perhaps, lies in Chicago politics, traditionally a cesspool of rot and corruption. According to some excellent reporting by the Chicago Sun-Times, influence over this case may have come from a one-time aide to former First Lady Michelle Obama.

Here’s how the Chicago Sun-Times frames it:

“Just days after Jussie Smollett told Chicago police he had fought off a pair of attackers who targeted him in an apparent hate crime, Cook County State’s Attorney Kim Foxx tried to persuade Police Supt. Eddie Johnson to turn the investigation over to the FBI.

“Foxx’s call to Johnson came after an influential supporter of the ‘Empire’ actor reached out to Foxx personally: Tina Tchen, a Chicago attorney and former chief of staff for former First Lady Michelle Obama, according to emails and text messages provided by Foxx to the Chicago Sun-Times in response to a public records request.”

The Sun-Times goes on to report that Foxx recused herself from the case after having conversations with a member of Jussie Smollett’s family, presumably about the case.

Foxx’s role in this tragicomedy prompted Chicago’s Fraternal Order of Police (FOP) to lash out at Foxx. The group now is calling for a federal investigation into Foxx’s “interference” in the case.

Martin Preib, the FOP’s second vice president, told the Sun-Times, “The conduct of her office from the very beginning of this case was highly, highly suspicious.” Mr. Preib might as well have quoted “Hamlet,” too.

As regular readers of The Deep Woods likely recall, I shared my views on the Smollett case in the Feb. 27 issue, “The Folly of Forgetting Phenomenal Fortune.” In it, I wrote about the motivation for the alleged hoax perpetrated by Smollett, which according to some reports was an attempt to up his public profile and to get even greater compensation from his employers at 20th Century Fox Television (the producers of “Empire”).

I also wrote that this unfortunate case appeared to be an example of someone who had completely failed to recognize just how lucky he was:

“I guess the blessings of good looks, a great singing voice, acting skills, a major-label record deal and a $2.25 million salary weren’t enough good fortune for Mr. Smollett. Apparently, he just had to have more.”

While the dropping of the charges and the subsequent sealing of the record in this case likely mean the whole truth may never come to light, the new revelations in this case of the “highly, highly suspicious” conduct by the Cook County State’s Attorney make the whole affair that much smarmier.

It’s rotten when a man fails to appreciate his good fortune — and it’s even more rotten if Shakespearean strings were pulled to absolve that man of 16 felony counts.

Do A Rain Dance

Well, I’ve never met a devil with a one-eyed dog

Well, you could lead a blind man out of Vietnam

Cause everybody’s beggin’, well, everybody wants a chance

Stuck in a storm, do a rain dance

The Academy Award-winning Americana music star’s folksy lyrics actually remind us of a very profound lesson in life; namely, that when things get really tough, the best response often is to embrace the challenge and meet it head on. A more cliché way of stating this principle is, “When the going gets tough, the tough get going.” I just think, “Stuck in a storm, do a rain dance,” is a lot more poetic. Finally, I want to personally thank Ryan for putting on a great show Monday night in Solano Beach, California. I had a fantastic time, and Ryan was a most-gracious host and a consummate performer. Cheers! 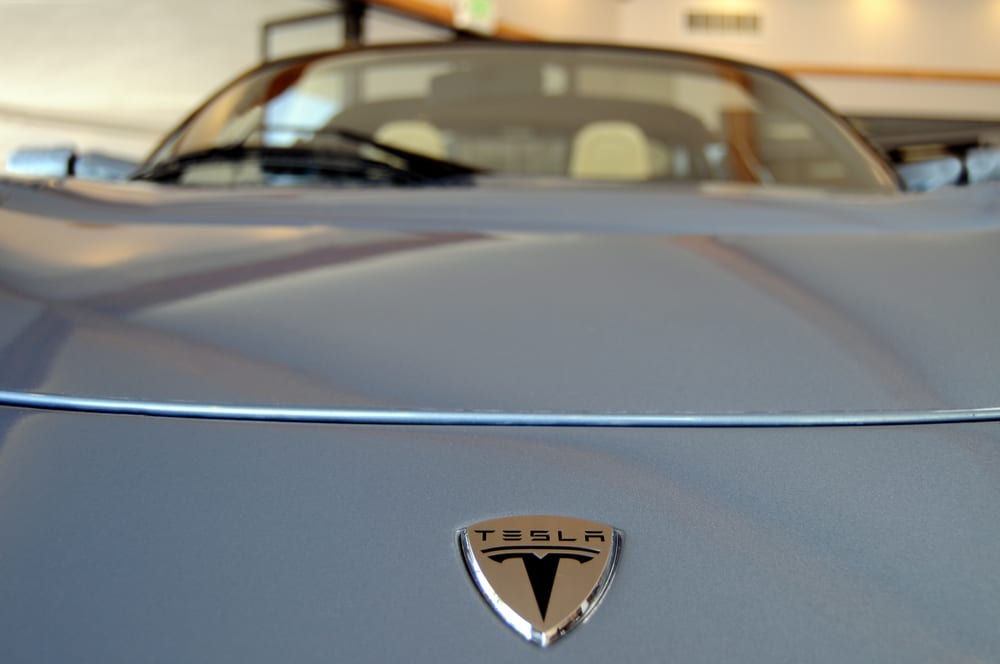