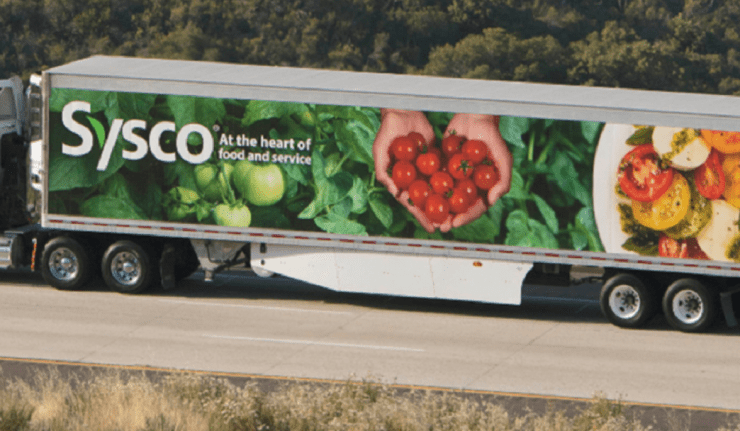 While experiencing a mid-year decline of more than 20%, the Sysco Corporation (NYSE:SYY) share price recovered to deliver 10% capital growth over the past 12 months.

Additionally, the share price has been experiencing a higher level of volatility since 2000. However, despite the increased volatility, the Sysco Corporation maintained a strong overall share price uptrend. The price advanced more than 360% since March 2000 and tripled over the past decade. The price trend flattened out and the share price traded sideways between 2004 and 2015. After this pause, the uptrend slope increased, and the price doubled over the past four years.

Notwithstanding some fluctuations and few minor pullbacks, the share price has been setting new all-time highs since November 2016. However, after setting its most recent all-time high in August 2018, the share price gave back one-fifth of its value over the last four months of the year before bottoming out and reverting to an uptrend.

While nine out of the 17 Wall Street analysts currently covering the stock maintain a “Hold” recommendation, seven analysts recommend a “Buy” (4) or a “Strong Buy” (3), with the one remaining analyst holding an “Underperform” recommendation. However, the Sysco Corporation share price of $66.28 still has 6.6% room on the upside before it reaches the analysts’ average target price of $70.67.

Some investors might have the time and the patience to watch the technical indicators and wait for a signal to act. However, interested income-seeking investors might not have any time to waste as the company’s April 4, 2019, ex-dividend date is approaching fast. Therefore, income-seeking investors who wish to claim eligibility for the next round of dividend distributions on the April 26, pay date must attain shareholder of record status prior to the ex-dividend date.

The Sysco Corporation maintained a similar performance for the second quarter of fiscal 2019, which ended on December 29, 2018. Total revenues rose 2.5% year over year to $14.8 billion. While gross profit also advanced — 2.7% to $2.8 billion — adjusted operating income declined 4.8% to $603 million. Adjusted earnings declined 3.58% to $0.75 per share. However, despite the decline, the current earnings figures still beat analysts’ expectations of $0.73 per share.

While the second quarter delivered mixed results, the Sysco Corporation delivered positive half-year results on the strength of its first-quarter performance. Revenues were 3.2% higher in the first half of fiscal 2019 to $30 billion and gross profit was up 3.3% to $5.7 billion. Furthermore, first-half EPS increased 8.1% to $1.33 and adjusted earnings rose 9.2% to $1.66 per share.

Founded in 1969 and headquartered in Houston, Texas, the Sysco Corporation markets, distributes and sells food products to restaurants, health care and educational facilities, lodging establishments and other customers who prepare meals away from home. In addition to food products, the company also offers equipment and supplies for the foodservice and hospitality industries. The company operates through three segments — U.S. Foodservice Operations, International Foodservice Operations, SYGMA — and offers its products and services in the United States, Canada, Bahamas, Mexico, Costa Rica and seven European countries. During fiscal 2017, the company completed the acquisition of the Brakes Group, a leading European foodservice distributor with operations in the United Kingdom, Ireland, France, Sweden, Spain, Belgium and Luxembourg. The Sysco Corporation currently operates 330 distribution facilities in 13 countries that serve approximately 600,000 business customers in 90 countries.

In addition to its double-digit-percentage asset appreciation, the one-year capital gain combined with a 2.35% dividend income to deliver a 13.1% total return on shareholders’ investment over the trailing 12-month period. Additionally, the three-year total return was 52% and the shareholders more than doubled their investment with a 103% total return over the past five years. 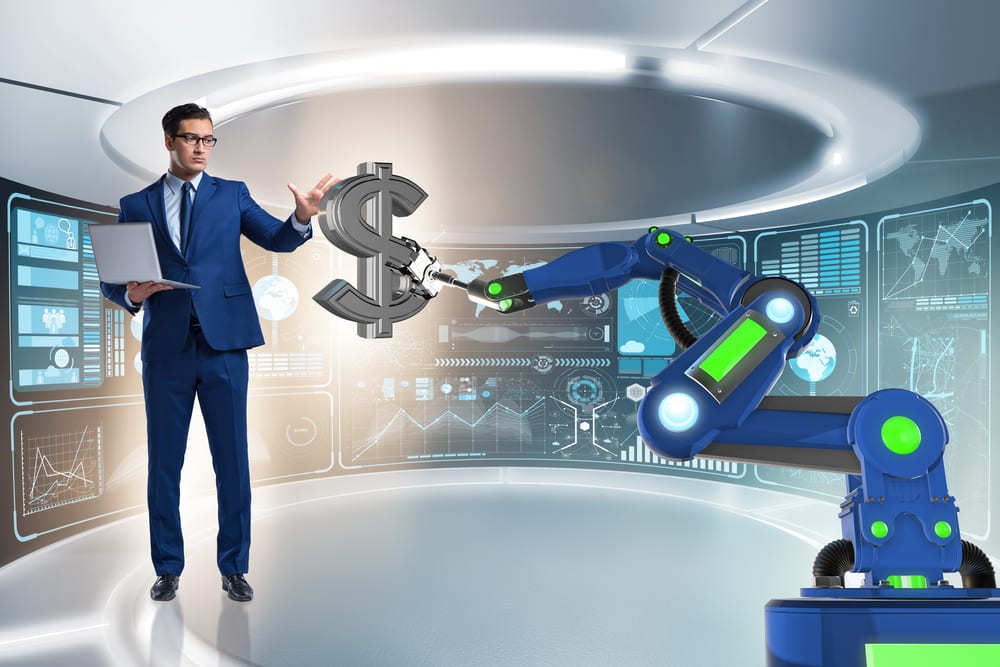 Investing expert Jim Woods discusses the ARKQ ETF and explains how it can provide investors with access into businesses that are linked to mechanization, self-driving cars and other products of the Fourth Industrial Revolution.