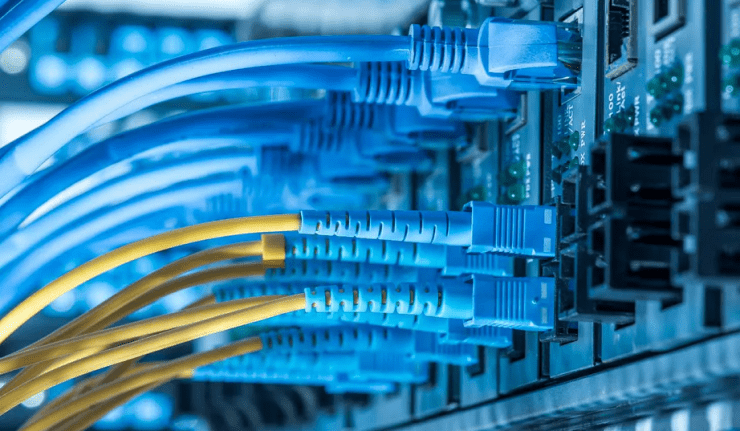 After dropping more than 30% in the last quarter 2018, NetApp, Inc. (NASDAQ:NTAP) saw its share price reverse course and has recovered nearly 40% of its losses so far. Can NetApp sustain its share price growth, or is it too late to get in on the action?

NetApp continues to grow revenues and expand business every quarter and the company’s earnings beat analysts’ expectations each of the past four quarters. Nearly half of analysis that are currently covering the stock (14 out of 29) have a “Buy” or “Strong Buy” recommendation. Additionally, the company’s current share price has nearly 17% room on the upside before it reaches the analysts’ current target price.

The company reported a 2% year-over-year revenues increase from $1.54 billion in the third quarter of 2018 to $1.56 billion for the most recent period. The company’s primary product offering generated nearly two-thirds of total revenues — $967 million. Software Maintenance ($239 million) and Hardware Maintenance & Other Services ($357 million) business segments contributed the remaining third of total revenues.

During the third quarter, NetApp returned $649 million to shareholders through its share repurchase program ($550 million) and cash dividend distributions ($99 million). The company will distribute the next round of dividends on April 25, 2019, to all shareholders of record before the April 5, ex-dividend date.

After reversing direction from a 15% decline in July 2017, the share continued its long-term ascent and entered the current 12-month period riding a strong uptrend. The share price advanced more than 40% before reaching its five-year high of $87.32 on September 4, 2018. In addition to being the highest price level in the past five years, the current 52-week high is at levels unseen since November 2000, when the share price was dropping fast from its all-time high created by the dot-com bubble.

However, following its peak at the beginning of September, the share price reversed direction end declined slowly for the remainder of 2018. After losing more than 37% of its value over the subsequent three months, the share price reached its 52-week low of $54.82 on December 24, 2018 and erased all its gains since February 2018.

Nevertheless, the overall markets reversed direction from its December 2018 correction and as the overall markets began recovering during the last week of the year, the NetApp share price followed. Since resuming its uptrend on Christmas Eve, the NetApp share price advanced to recover almost half of its fourth-quarter losses and closed on March 27, 2019, at $67.39. The March 27 closing price was still more than 23% below its recent peak from the beginning of September 2018.

Despite the large drop in the last quarter of 2018, the share price recovered fully, generated one-year gains and combined with the NetApp’s dividend income distribution to deliver a total return on shareholder investment of 12.7% over the past 12 months. While total returns over longer time horizons tend to be higher for equities with a stable long-term asset appreciation, that is not the case for NetApp over the past five years.