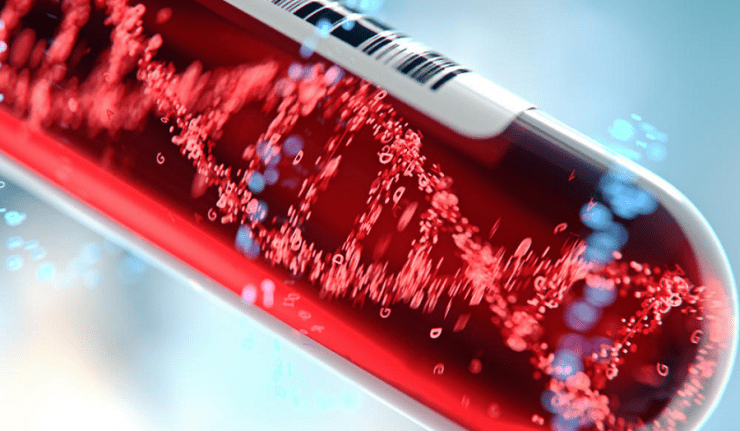 After a steady decline in the second half of 2018 and a steeper drop towards a 52-week low driven by the overall market pullback in late December, Quest Diagnostics Incorporated (NYSE:DGX) saw its share price reverse direction and regain some of its losses during the current uptrend in 2019.

Quest Diagnostics reported on February 14, 2019, the financial results for its fourth-quarter and full-year 2018. Fourth-quarter revenues of $1.84 billion were down 1.4% compared to the same period last year. Because of tax benefits recorded as a result of the Tax Cuts and Jobs Act (TCJA) in the fourth quarter of 2017, the current quarter’s diluted Earnings per Share (EPS) of $0.92 were nearly 50% lower than the same quarter last year. However, adjusted earnings trailed last year’s fourth-quarter figures by merely 2.9%.

Driven by positive performances in early quarters of 2018, full-year performance delivered positive results. Full-year revenues rose 1.7% over the previous year to $7.53 billion. While down year over year like the fourth quarter figures, full-year diluted EPS of $5.29 was just 3.8% lower than 2017, which included the tax benefit in the fourth quarter. However, on an adjusted basis, the diluted EPS of $6.31 for the full year was 16.7% higher than previous year.

For full-year 2019, Quest Diagnostics projects diluted EPS of at least $5.16 and also expects adjusted diluted EPS excluding amortization expense to exceed $6.40. “Quest is well positioned once again in 2019 to deliver on our commitment to grow revenues and earnings, as our in-network status now extends to approximately 90% of commercially insured lives in the U.S.,” said Steve Rusckowski, Chairman, CEO and President. “Our guidance for 2019 reflects significant reimbursement pressure offset by strong volume growth and continued execution of our Invigorate program. I am pleased to report our volumes for the year are off to a good start.”

After a small pullback in 2017, the share price entered the trailing 12 months on a steady uptrend. Over the subsequent three months, the share price gained more than 17% and reached peak levels by July 2018. This uptrend culminated with the all-time high closing price of $114.99 on July 18, 2018.

However, following tepid financial results in the second quarter, the share price reversed direction and declined in the third quarter. This downtrend was amplified by the overall market correction in December 2018. Quest Diagnostics’ share price declined 30% to reach its 52-week low of $79.75 on December 24, 2018.

Since another direction reversal in late December 2018, the share price advanced to close on April 1, 2019, at $90.15, which was 7.8% lower than one year earlier. However, the April 1 closing price was also 13% above the December low and nearly 60% higher than it was five years earlier.

The company has boosted its annual dividend 430% over the past eight years, which is equivalent to an average annual growth rate of more than 23% per year. Quest Diagnostics will distribute its next quarterly dividend of $0.53 per share on April 22, 2019, to all shareholders of record prior to the company’s April 5 ex-dividend date.