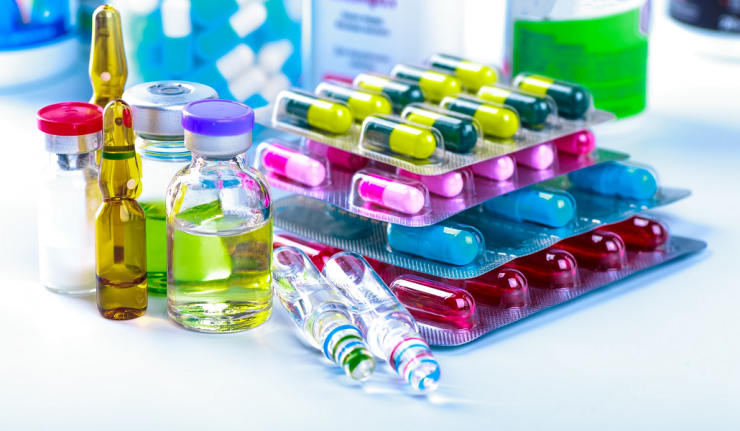 While the company’s share price has been struggling Gilead Sciences, Inc. (NYSE:GILD) might be looking to move up because of positive results from a strong clinical trial of its latest arthritis medication.

Gilead and its Belgium-based partner, Galapagos NV (NASDAQ:GLPG), released information last week about the clinical trial of their anti-inflammatory medicine, filgotinib, for patients with rheumatoid arthritis. The new medication passed two late-stage trials, met all requirements and moved closer full scale production. However, nothing is certain yet. Gilead’s main competitors — AbbVie (NYSE:ABBV), Eli Lilly (NYSE:LLY) and Pfizer (NYSE:PFE) — are developing their own medication for treatment of rheumatoid arthritis. However, the products of these three drug giants are contending with significant side effects, including increased infection, malignancies, deep vein thromboses and pulmonary embolisms. While not without side effects, Gileads’s filgotinib exhibited similar levels of effectiveness as the competitor’s product, but with more promising safety data and fewer anticipated side effects.

These products are competing for a share of the multi-billion JAK1 inhibitors market. Gilead appears to have a slight advantage and the first shot at the available market. Wall Street analysts’ estimate peak sales range of that drug market segment to be between $1.1 billion and $3.7 billion. Furthermore, the drug can also be used to treat psoriatic arthritis, ankylosing spondylitis (spinal arthritis) and Crohn’s disease. These drug applications could add up to $3 billion in additional peak sales to the market.

Currently trading at April 2014 levels, the Gilead stock is trying to shift its recent sideways movement into a steady uptrend. The approval and success of filgotinib, would certainly help. In addition to potentially having a runaway success on its hands, Gilead is also relatively cheap. The company’s 15.8 forward P/E ratio is significantly lower than the market’s 21.6 average.

Gilead Sciences reported total revenues of $5.8 billion for the fourth quarter 2018, which was 3% lower than the same period last year. Furthermore, a $0.31 per share inventory reserves charge dropped the adjusted earnings per share (EPS) from $1.75 to $1.44 per share, which was substantially below the $1.70 per share expected by Wall Street analysts.

Full-year 2018 revenues declined 15% to $22 billion. Adjusted earnings also declined 24% to $6.64 per diluted share. However, Gilead returned nearly $6 billion to its shareholders in 2018 — $2.9 billion through a share repurchase program and $2.97 billion as dividend income distributions.

Headquartered in Foster City, California, and founded in 1987, Gilead Sciences is a research-based biopharmaceutical company that discovers, develops and commercializes medicines and medical treatments. The company’s portfolio of current products and products in its development pipeline includes treatments for HIV/AIDS, liver diseases, cancer, inflammatory and respiratory diseases and cardiovascular conditions.

The company has many innovations to its credit, including several category firsts, such as complete treatment regimens for HIV infection available in a once-daily single pill and the first oral antiretroviral pill available to reduce the risk of acquiring HIV infection in certain high-risk adults. As of January 2019, Gilead Sciences had approximately 11,000 employees and more than 50 locations on six continents.

After experiencing significant volatility in late 2017 and early 2018, the share price continued the volatility in the 12-month period but advanced 12% overall to reach its 52-week high of $79.00 on October 3, 2018. However, the share price gave back all those gain over the subsequent two weeks and continued to decline towards its 52-week low of $60.52 on December 24, 2018.

After bottoming out on Christmas Eve, the share price initially surged up and then pulled back slightly to close at $65.69 on April 1, 2019. This closing price was nearly 17% below its 52-week high from the beginning of October 2018 and 7% lower than it was one year earlier. However, the share price was also flat over the five-year period and 8.5% higher than the 52-week low from late December 2018.

Gilead Sciences has paid a rising dividend every year since introducing dividend distributions in 2015. Since dividend inception, the company has nearly doubled its total annual dividend payout amount. This level of growth corresponds to an average annual growth rate of 18.2% per year.

For its most recent dividend distribution in late March, Gilead Sciences hiked its quarterly dividend payout more than 10% from $0.57 to $0.63 per share. That quarterly rate converts to a $2.52 annualized payout and a 3.84% forward dividend yield. As the company with the highest yield in the Biotechnology industry segment, as well as one of the only few companies paying dividends, Gilead Sciences’ current yield is nearly 30 times higher than the segment’s yield average of 0.13%. Furthermore, Gilead’s current yield is also more than 60% above the 0.54% simple average yield of the entire health care sector. 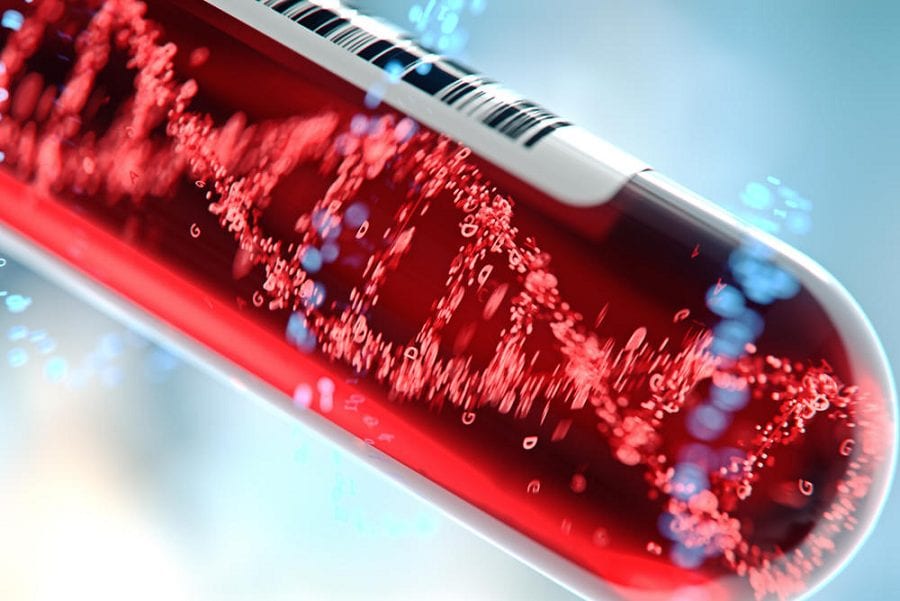