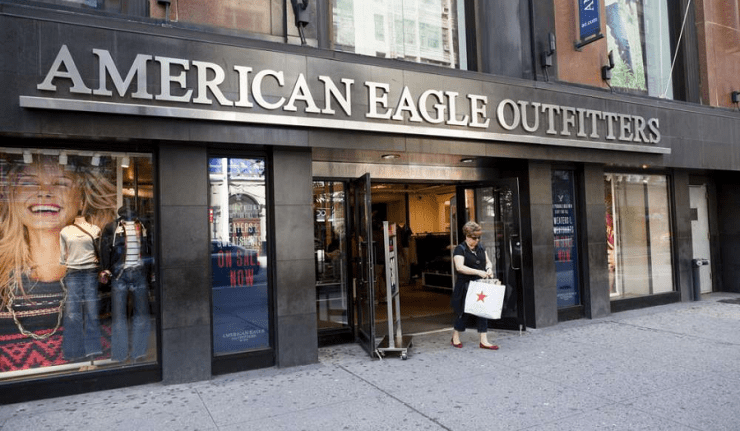 After a drop more than 40% in the last four months of 2018, American Eagle Outfitters, Inc. (NYSE:AEO) saw its share price reverse direction and deliver a gain of nearly 18% since the beginning of 2019.

The company’s stock experienced significant volatility and minimal gains for nearly a decade. After losing nearly 80% of its value in the aftermath of the 2008 financial crisis, the share price struggled to recover. While experiencing more than half dozen fluctuations, the share price gained barely 10% between January 2009 and August 2017.

While reporting mixed results for the fourth quarter of fiscal 2018 — which ended on February 2, 2019 — the company still manged enough good results to retain a mostly positive outlook for the rest of the year. Net revenues rose 1% to $1.244 billion and gross profit delivered a similar increase to $430 million. However, operating income and net earnings came in lower than the same period last year. While 17% lower than last year, adjusted earnings of $0.43 per share beat analysts’ expectations of $0.42.

The current $0.138 quarterly dividend distribution corresponds to a $0.552 annualized dividend amount and yields 2.42%. The slow dividend growth and robust asset appreciation suppressed the current yield to more than 16% below the company’s own 2.9% average yield over the past five years. American Eagle Outfitters’ current dividend payout ratio of 37, implying that the company’s dividends are well covered by earnings. The company should be able to sustain dividend payouts and continue raising annual dividends, at least for the near term.

The share price came into the trailing 12-month period riding an uptrend that began in August 2017. After continuing to advance for another four months, the share price reached its 52-week high of $28.99 on August 21, 2018. The uptrend ended after a full year of strong gains. The share price gave back all the gains since the beginning of the current 12 month by mid-November and continued to drop another 18% before reaching the 52-week low of $17.12 on December 21, 2018.

However, the share price performed another direction reversal and has been rising steadily since mid-December. By the end of trading on April 4, 2019, the share price regained nearly half of its losses from the August peak and closed at $22.77. This closing price was 8.7% higher than one year earlier, 33% above the 52-week low from December 2018 and nearly double the price level from five years ago.

The combined benefits of asset appreciation and rising dividend income delivered a total return of 11.3% over the past year. Additionally, the tree year total return exceeded 40%. However, the total return was 117% over the past five years, which indicates that shareholders more than doubled their investment since 2014. 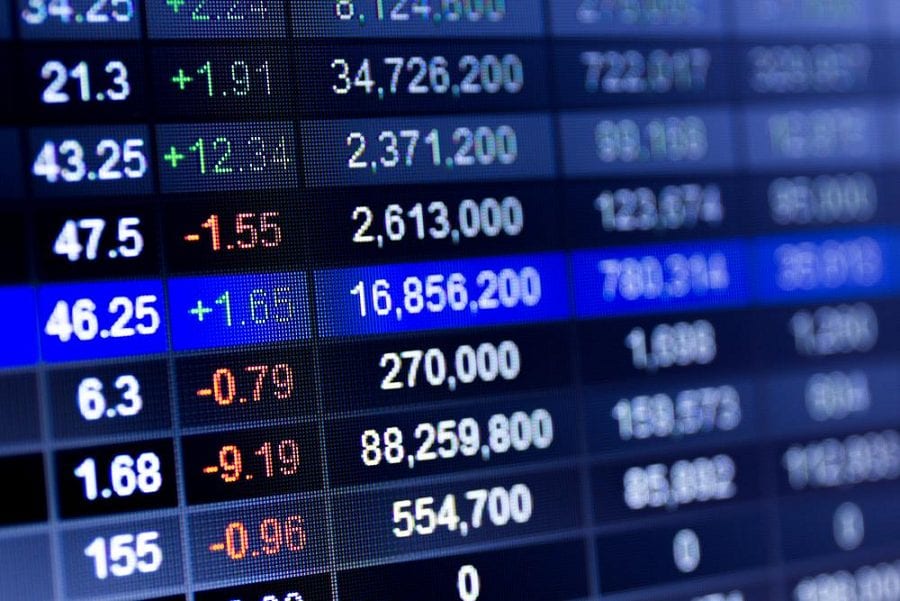 Marsh & McLennan Companies, Inc. (NYSE:MMC) has rewarded its shareholders with a full decade of relatively volatility-free capital gains and its recent acquisition aims to strengthen the firm’s position as the sector leader, which could potentially extend the long-term asset appreciation into the near future. Marsh & McLennan experienced strong capital growth in the late 1990s. However, that streak ended abruptly in late 2000 as the dot-com bubble burst. The share price downtrend su