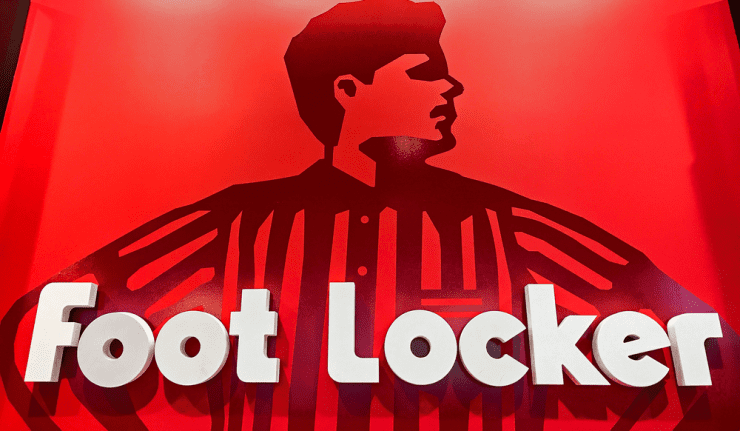 After losing more than 60% of its value in 2017, the Foot Locker (NYSE:FL) stock regained two-thirds of those losses and current indicators hint at a possible continuation of the current trend into the near future.

However, after peaking at $79.20 on December 8, 2016, the share price plummeted more than 60% after April 2017 to hit its five-year low of $29.85 at the end of October 2017. After another direction reversal, the Foot Locker share price has been rising steadily since then, but with some volatility.

Full-year revenues increased 2% above the $7.8 billion figure for 2017 and reached nearly $8 billion in 2018. The 2018 reported figure was the highest annual revenue in the company’s history. Comparable-store sales in 2018 were 2.7% higher than in the previous year.

The company’s dividend income distributions combined with the asset appreciation of nearly 30% to reward Foot Locker’s shareholders with a 32.4% total return over the past year. While the share price rode a general uptrend over the last several years, the 60% drop in 2017 held the three-year total return below 5%. However, because the share price recovered nearly two-thirds of its losses, even with the significant share price drop in 2017, Foot Locker’s shareholders still enjoyed a 45% total return over the past five years.