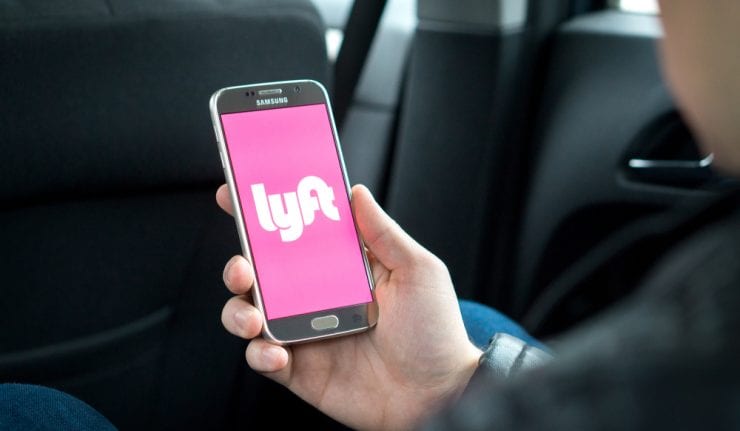 Lyft Inc. (NASDAQ:LYFT) has been a serious disappointment to investors who had hoped that a stock which went public at $72 a share would instantly prove that it was worth a lot more than that.

Warren Buffett himself has called the ride-sharing company a waste of its $25 billion market capitalization. Carl Icahn dumped a $550 million stake before the IPO just two weeks ago. And with larger rival Uber now moving ahead with what could be a huge public offering of its own, Lyft is already on the defensive, with at least 40 percent of its stock held in short positions.

As far as I can see, Uber is no prize in itself. You might love the service (I use it myself). But as an investor, it’s hard to get excited about the stock at any likely price.

Yes, Uber is growing fast and is now even technically operating on a profitable basis. It is a kind of “unicorn,” a rare start-up company that has become a household name before going public. But if you’re in the market for truly miraculous experiences, Warren Buffett would agree that there are better places to invest.

When I’m hunting for unicorns, I naturally start with biotech. While Silicon Valley is still rich with innovation, the advances there have become incremental instead of truly disruptive.

That’s true of the ride-sharing companies as well. Ten years ago, Uber was an all-or-nothing dream of changing the way we get around. Investing in that dream required clarity, conviction and a whole lot of patience.

And that dream still could have failed. Today, both Uber and Lyft are known quantities, booking billions of dollars in revenue.

They’re still growing fast, but sharing a ride is a known option now as it has become part of the economic landscape.

The question has shifted from whether they can survive to how big these companies can get, not to mention how much the stocks should cost in light of that growth outlook.

Biotech has its share of established giants, I’ll admit. But at a glance, 97 percent of the industry is far from a profitable stage and at least two of three biotech companies aren’t even booking significant revenue yet.

The market indicates that Lyft is worth a few dozen of these little companies today. Uber is already bigger than just about everything in the biotech zone.

But investing is about anticipating the future and not simply accepting what stocks are presently worth. That’s why I’d rather stuff a portfolio with a dozen biotech hopefuls. Even if several fail, a few will deliver on their promise and change the world.

This is the way the angel capitalists have handled Uber and previous Silicon Valley sweethearts. In that world, it’s never about a concentrated position in just one favorite company. It’s about multiplying the number of shots you get to score in a favorite theme.

They won’t all be winners. But in a well-constructed portfolio, enough of them will hit their commercial targets with sufficient force to make their shareholders very happy.

Do the math. A company making no money today is priced to reflect the power of its dream. It only takes a trickle of sales to start realizing that vision. In the long run, Wall Street instinctively rewards reality.

Lyft is farther along in that narrative than a lot of Silicon Valley hopefuls, not to mention my favorite biotech stocks. Its vision has already translated into $2 billion in annual revenue and a stock worth 10X sales.

Early shareholders enjoyed that journey from zero to billions. But we aren’t them.

One day, Lyft will be attractive at the right price. For now, I’d rather focus on stocks that have been available for months or even years without growing to even a fraction of Lyft’s $25 billion valuation.

Start at the earliest stage with Kaleido BioSciences Inc. (NASDAQ:KLDO), which just went public on Feb. 28 and has yet to reach even 2 percent of Lyft’s current size.

It is not much to look at today. The company has a dream of harnessing the body’s internal microorganisms to clean harmful chemicals out of the blood more efficiently. Currently, it is using $75 million in cash to build on that vision.

We aren’t even looking for Phase 2 trial data before 2020, so investors need a lot of patience. But as far as I’m concerned, the technology is worth at least $500 million now and should become more valuable every day that it moves towards real commercial applications.

Maybe in five years, KLDO will be at roughly the stage LYFT is at today. In that scenario, early shareholders will be extremely happy.

Or look at Kiniksa Pharmaceuticals Ltd. (NASDAQ:KNSA), which hit the market nearly a year ago and is still a long way from a real commercial profile.

As far as I’m concerned, KNSA won’t even be at a meaningful revenue stage before 2022, when its next-generation dermatology drugs will be cleared to prescribe. While a lot can happen in the intervening time, if everything plays out well, this company can become a profoundly lucrative enterprise.

Sometimes the market gives us a chance to grab a more advanced company at a start-up valuation. CytomX Therapeutics Inc. (NASDAQ: CTMX) was a $1 billion stock on Feb. 25, only to lose half that value on what people called “an earnings miss”.

Earnings aren’t even a factor here for the foreseeable future. This company is all about the dream of new broad-spectrum cancer therapies that will one day be ready for the regulators to review.

In the meantime, there’s $430 million in cash to back up that vision. Burning through that capital to create something real is what good executives do. Biotech companies are no exception.

But if you don’t have years to wait, the biotech world is full of established franchises that are making money right now and are also priced at a fraction of what the ride-sharing unicorns currently command.

Take BioMarin Pharmaceutical Inc. (NASDAQ:BMRN) as an example. It is one of the biggest biotech stocks on Wall Street with even bigger prospects in curing hemophilia and other blockbuster diseases.

Revenue is tracking at barely 65 percent of what Lyft booked last year, so the valuations are comparable on that basis. However, BMRN is on the verge of sustainable profitability at this scale.

With Lyft, we still don’t know how long the growth curve needs to continue before shareholders make money. That’s an issue I face all the time when picking stocks for my GameChangers subscribers.

We focus on known quantities at the right price or, occasionally, stretch to more speculative opportunities where the results can be truly breathtaking. Lyft gives us neither. I suspect Uber will be the same way. 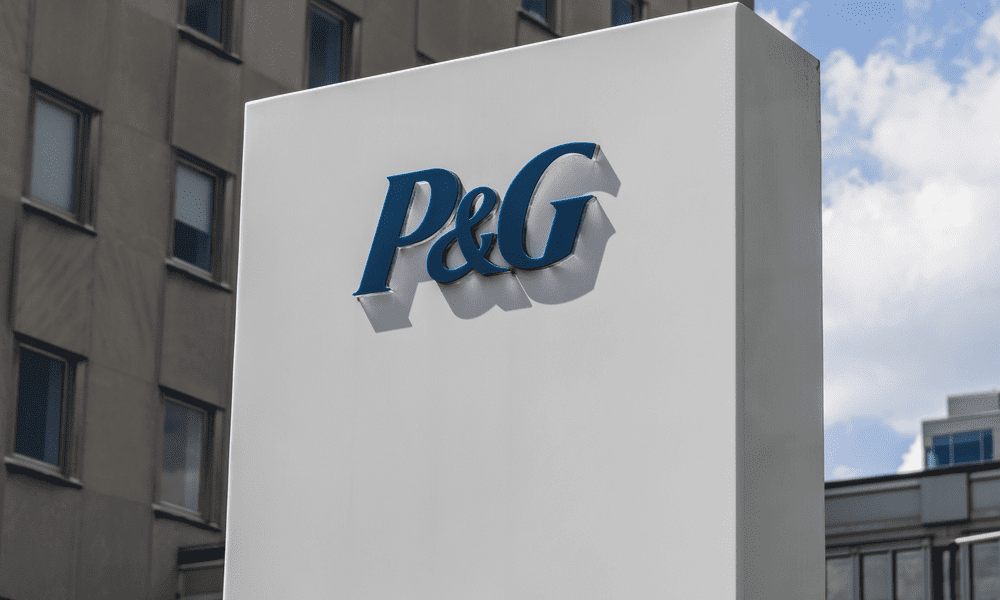 In addition to the steadily rising dividend distributions over the past 63 consecutive years, the Procter & Gamble Company (NYSE:PG) has also delivered robust asset appreciation for a combined total return of nearly 40% over the past year. Procter & Gamble outpaced one-year capital gains from all four of its competitors in the major household and personal care product manufacturers segment -- Church & Dwight (NYSE:CHD), Clorox (NYSE:CLX), Colgate-Palmolive (NYSE:CL) and Kimberly-C