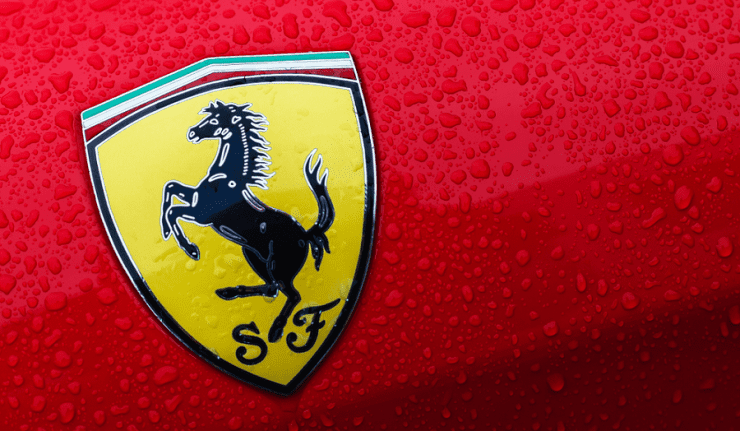 With the exception of a brief share price pullback in the second half of 2018, Ferrari N.V. (NYSE:RACE) has been hitting its stride on all cylinders and racing full throttle on the race tracks, as well as on the stock markets since its initial public offering (IPO) in October 2015.

Since separating from its previous parent company — Fiat Chrysler Automobiles N.V. — Ferrari has more than doubled its share price and has boosted its annual dividend payout every year. Additionally, the company’s CEO Louis Camilleri communicated last September the company’s plan to introduce 15 new car models and double its profit by 2022.

The company also announced its plans to introduce in 2022 its first utility vehicle called the Purosangue, which is Italian for pure-blooded or thoroughbred. The new vehicle is expected to share its drivetrain with 60% of the Ferrari’s model lineup in 2022, which will offer better economies of scale and cost streamlining towards the higher profitability goal. Another announced initiative involves expanding Ferrari’s powertrain lineup with smaller, more cost-effective and more fuel efficient V-6 engines. This will mark a major departure from the company’s traditional reliance on high-output V-12 and V-8 engines and should open additional markets for the company’s expansion.

Headquartered in Maranello, Italy, and founded in 1947, Ferrari N.V., designs, engineers, produces and sells luxury performance sports cars. Additionally, the company also offers non-registered racing cars for competition, engines and spare parts, as well as after sales, repair, maintenance and restoration products and services. In addition to its racing and vehicle manufacturing operations, Ferrari licenses its brand to various producers and retailers of luxury and lifestyle goods. Furthermore, the company operates two Ferrari-themed amusement parks — Ferrari World in Abu Dhabi, the United Arab Emirates and Ferrari Land at PortAventura near Barcelona, Spain. Since opening its first Ferrari Store retail location in Maranello in 2002, the company expanded its operation to approximately 50 stores worldwide, including locations in Los Angeles and Miami. Moreover, the company operates a network of 180 dealerships in 60 markets globally, provides finance and leasing services to retail clients and dealers, manages multiple race tracks and operates two museums — in Maranello and Modena, Italy.

The upcoming annual dividend payout amount is equivalent to a 0.85% dividend yield. While low by most income investing standards, Ferrari is one of only three companies in the Major Automotive Manufactures industry segment to offer dividend distributions. As larger, older and more established auto manufacturers, the Ford Motor Company (NYSE:F) and the General Motors Company (NYSE:GM) distribute dividends of more than 3.8%. However, while offering higher dividend yields than Ferrari, GM managed to deliver only slightly more than half of Ferrari’s total return over the past 12 months and less than one-third of Ferrari’s total return over the past four years. Furthermore, Ford has delivered total losses to its shareholders over the past 12 months and the last four years.

Continuing its uptrend that began in early-2016, the share price gained another 21% before reaching its new all-time high of $149.33 on June 14, 2018. However, the share price bounced of the $150 resistance level, reversed direction and pulled back slightly in the third quarter of 2018. Unfortunately, the share price declined even faster in the last quarter of 2018 on overall market uncertainties about interest rates and fears over a trade war with the United States. The U.S. market is the single largest for Ferrari and accounts for nearly one-third of the company’s sales volume, which is more than three-fold bigger than the company’s second largest market — The United Kingdom.

Exclusive  The Start of a Rebound? 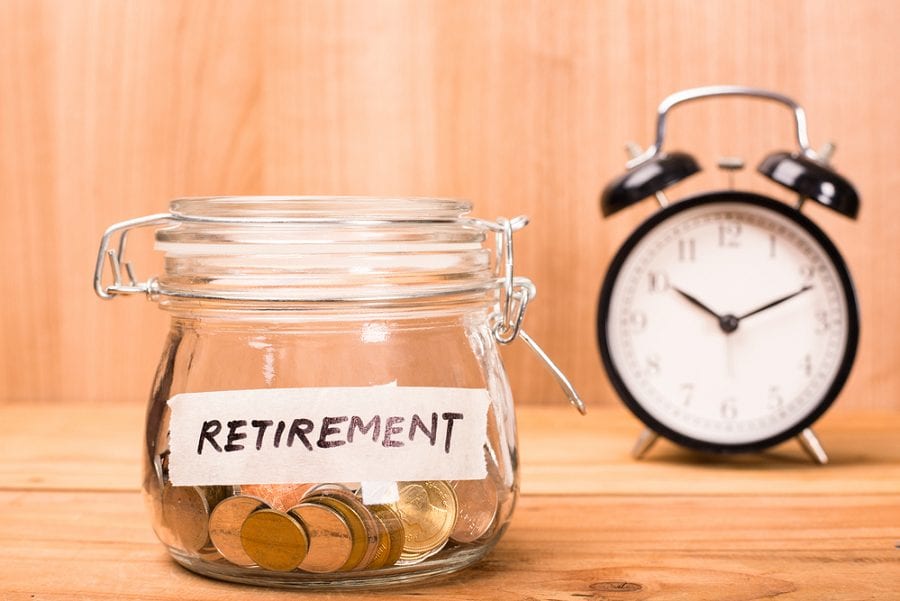 Over the past two articles, I digressed from the discussing selection factors to discuss in more detail the Cash Flow Statement and the dividend-to-Net Operating Cash Flow. However, I will revert now to discussing additional retirement income investment equity selection factors. In this article, I will go lay out the basics of the Return on Invested capital (ROIC). The ROIC measures the management’s ability to convert their investments into increased revenue and, more importantly, increased