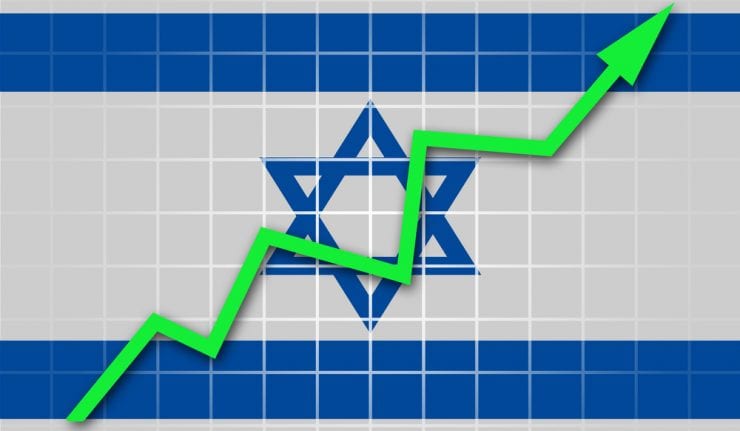 This week’s exchange-traded fund (ETF) invests in tech companies based in or linked to Israel, a country that is an industry leader.

The ARK Israeli Innovation ETF Hedged (IZRL) is a $20.67 million non-diversified fund that normally invests 80% of its total assets in securities that are included in its benchmark index, depositary receipts of securities included in the index or underlying stocks of depositary receipts included in the index. While the United States easily is the largest market for the tech industry, producing some of the most influential and biggest companies in the world, there are plenty of sizable opportunities abroad.

For that reason, investors should not become dependent on simply buying shares in the popular FANG (Facebook, Amazon, Netflix and Google) stocks that are based in the United States. Israel is one of the other places in the world that has become a hotbed of innovation.

ARK is known for actively managing technology ETFs, such as ARK Innovation ETF (ARKK) and ARK Web x.0 ETF (ARKW), neither of which invest in companies based in or linked to a specific country. ARK rolled out the ETF focused on Israel in late-October 2015, noting that while it did not intend to do a country-specific fund, Israel and Israeli-based companies continuously were showing up in the firm’s research.

ARK’s original goal of setting up an innovation fund without borders happened to end up focused on Israel. IZRL’s investments are based on the concept of disruptive innovations and ARK concluded Israel is an innovation powerhouse.

Pure tech stocks account for the majority of IZRL’s lineup, but it also invests in industries that will be affected by technology, including health care and telecommunications. 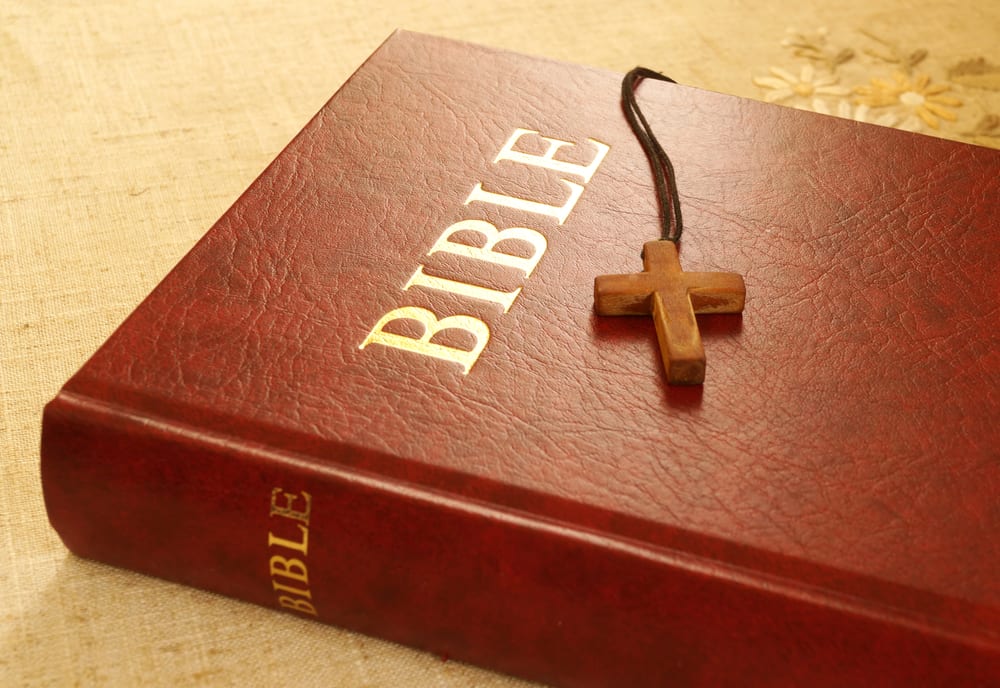 Dr. Mark Skousen reveals what the Bible has to say about wealth, capitalism and socialism