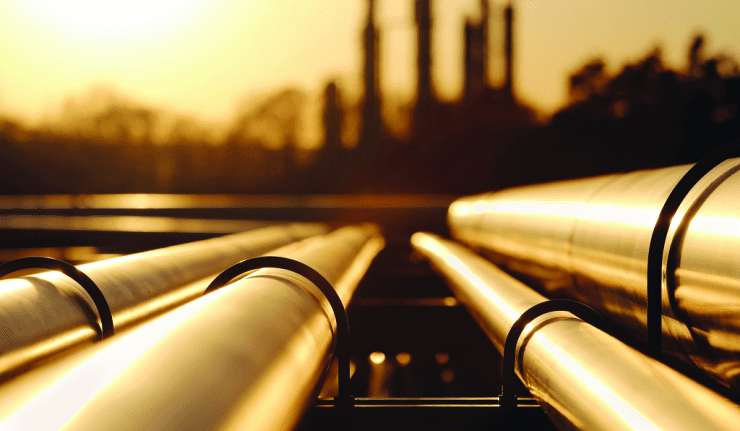 After moderate share price volatility over the past few years, Kinder Morgan, Inc. (NYSE:KMI) has delivered to its shareholders capital gains of more than 20% and rising dividend income over the past 12 months.

The company’s share price lost more than 70% of its value between April 2015 and January 2016. After nearly doubling in 2016, the share price reversed direction and declined slowly along with the crude oil prices for more than two years. However, the share price has been advancing steadily since the beginning of the year on rising energy prices and KMI’s positive outlook for 2019.

Furthermore, except during one trading session following the first-quarter results release on April 17, the share price remained above both moving averages since the second week of January 2019. This technical indicator, as well as solid first-quarter financial performance and a positive outlook for the remainder of 2019, suggest that the share price uptrend could potentially continue.

On April 17, 2019, Kinder Morgan released its financial results for the first-quarter 2019. Net income available to common stockholders advanced 14.6% year-over-year $485 million in 2018 to the current $556 million figure. The current $0.24 earnings per share (EPS) is more than 9% higher than the $0.22 figure from last year and in line with the analysts’ expectations for the current period.

Exclusive  Arrogant Democrats Shut Down Vegas Again... We Celebrate FreedomFest in the Land of the Free

For full-year 2019, Kinder Morgan expects distributable cash flow of approximately $5.0 billion, The company plans to invest $3.1 billion in growth projects and contributions to joint ventures during the year. Additionally, Kinder Morgan does expect that its internally generated cash should be sufficient to fully fund its dividend payments and most of the company’s discretionary spending in 2019 without the need to access equity markets.

“We are pleased to continue the dividend growth plan that we outlined to shareholders during the summer of 2017,” said Richard D. Kinder, Executive Chairman. “We continue to maintain a strong balance sheet and have been upgraded by two of the three ratings agencies. We are well positioned for a successful 2019 and remain on positive outlook for an upgrade by Fitch later in the year.”

The share price reached its 52-week low of $14.17 on December 24, 2018. However, Kinder Morgan’s share price reversed direction once more along with the overall market and headed higher again. The share price recovered all its losses from the beginning of the trailing 12 months by the first week of January 2019 and rose to its October 52-week high by mid-February.

The price advanced further and gained nearly 40% above the December low to close at its new 52-week high of $20.42 on March 21, 2019. After peaking in mid-March, the share price pulled back slightly and also dipped 1.5% to $19.39 in a single trading session following the first quarter results release. However, the share price recovered completely during the following trading session and advanced higher to close on April 22, 2019, at $20.03.

This closing price was just 0.6% short of the March peak. While still nearly 40% lower than it was five years ago, the current share price is 21.5% higher over the trailing 12 months and 38% above the 52-week low from the end of December 2018. 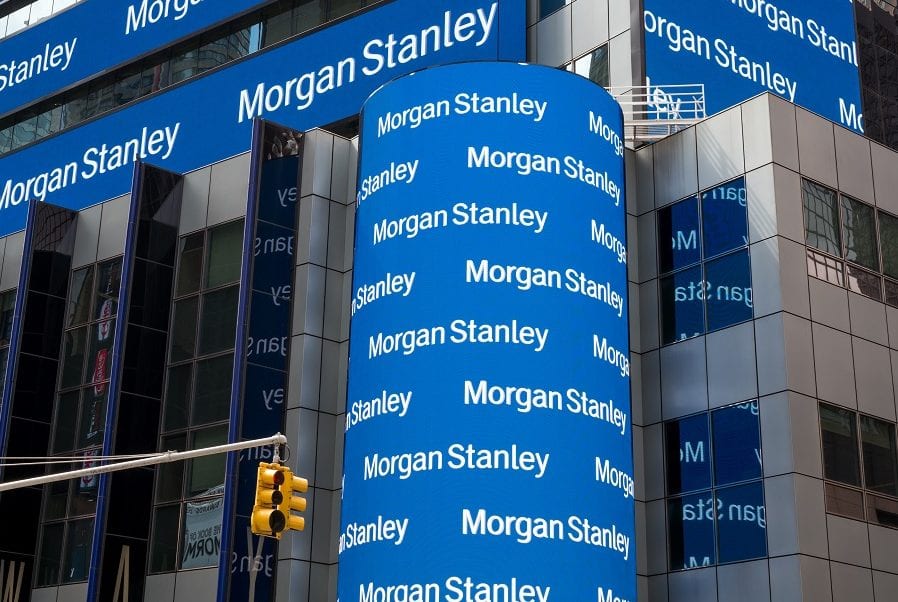 After its share price declined more than 35% in the last three quarters of 2018, Morgan Stanley (NYSE:MS) delivered a 20% asset appreciation since the beginning of 2019 and has already recovered more than half of its 2018 losses. Morgan Stanley share price lost nearly 90% of its value in the aftermath of the 2008 financial crisis. However, despite some volatility and three pullbacks, the company’s share price rose nearly five fold since its after-crisis low. In 2018, the share price experie