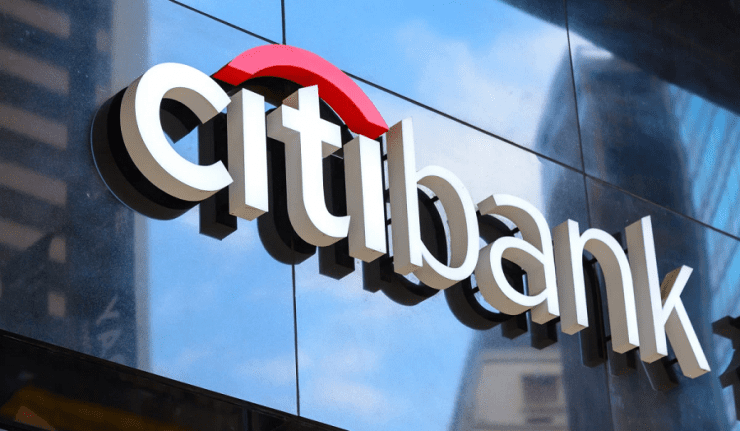 After recovering all losses from a share price decline in the fourth quarter of 2018, Citigroup, Inc. (NYSE:C) might be positioned to continue capital gains for the remainder of the year and deliver total returns at rates higher than its 2.89% dividend yield.

Since its share price dropped more than 98% in the aftermath of the 2008 financial crisis, Citigroup reorganized and started rebuilding its financial strength. The company reintroduced fast-rising dividend income distributions in 2011 and advanced its share price 360% over the past decade. While the overall market pullback in late 2018 pushed Citigroup’s share price down nearly 35%, the price has recovered all those losses and could be primed for continued growth.

Additionally, the share price has nearly 15% room on the upside before it reaches the analysts’ current $79.12 target price. Also, more than half of the analysts currently covering the stock (17 out of 29) have a “Buy” (12) or a “Strong Buy” (5) recommendation.

On April 15, 2019, Citigroup reported its financial results for the first quarter of 2019. Total revenues of $18.6 billion were 2% lower than the $18.9 billion figure from the same period in the previous year. However, Citibank also reported a 3% year-over-year reduction in expenses from $10.9 billion in the first-quarter 2018 to the current $10.6 billion figure.

The effect of expense reduction exceeded the revenue shortfall, which resulted in a 2% net income increase to $4.7 billion. This income corresponds to a $1.87 earnings per diluted share, which was in line with the analysts’ expectations.

The company reintroduced dividend payouts in the second quarter of 2011 with a nominal $0.01 quarterly dividend amount. However, since resuming its annual dividend hikes in 2015, Citigroup has enhanced its annual dividend payout 45-fold over the past five years. This steep advancement corresponds to an average growth rate of almost 115% per year. Even discounting the nominal dividend and comparing the current annual payout with the $0.16 paid in 2015, its dividend growth is still impressive. The 11-fold advancement is equivalent to an 83% average annual growth rate over the past four years.

The current $0.45 quarterly payout is 40.6% higher then the $0.32 distribution from the same period last year. This new quarterly amount corresponds to a $1.80 annualized payout and a 2.6% forward dividend yield, which is more than double the company’s own 1.1% five-year average yield.

After a relatively steady uptrend of nearly two years, Citigroup’s share price reversed direction and jumped on a downtrend that extended 60 days into the trailing 12-month period. The share price reversed its trend, regained all losses and gained another 8.2% before peaking at the 52-week high of $74.79 on September 20, 2018.

However, the overall market pullback from interest rate uncertainties and fears of escalating trade war with China pushed the Citigroup share price nearly 35% lower. The share price reached its 52-week low of $49.26 on December 24, 2018. After bottoming out on Christmas Eve, the share price reversed direction again and started recovering quickly in early 2019.

By the end of January 2019, the Citigroup stock recovered 60% of its losses from its September peak to the end of December low. The share price continued rising to recover nearly all its losses over the past 12 months and close on April 24, 2019, at $68.83. While still 8% short of the September peak, the April 24 closing price was just 0.4% lower than it was one year earlier. Additionally, to erase all its losses in the fourth quarter of 2018, the share price gained nearly 40% since the 52-week low from December 2018. Furthermore, the April 24 closing price was 44% higher than it was five years ago.

Because the share price recovered only to the same level as it was at one year earlier, Citigroup’s dividend distributions provided the entire 2.2% of total gains over the trailing 12 months. However, a continuation of the share price’s current uptrend easily could bring total returns into the double-digit-percentage levels it was at a few years ago. Citigroup delivered a 51% total return over the past five years. Furthermore, a 30% share price drop in early 2016 made the 55% total return over the past three years higher than the five-year return.