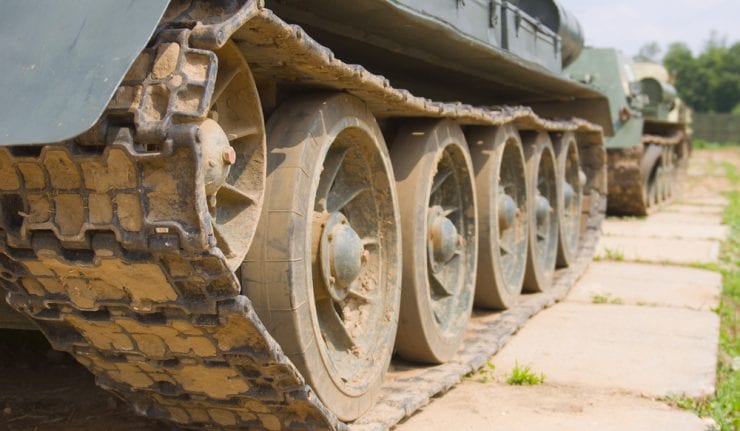 Forget about the Space Force, since the wars of tomorrow likely will be fought on silicon battlefields closer to home.

As I plot the latest earnings reports of companies like Microsoft Corp. (NASDAQ:MSFT) and Amazon.com Inc. (NASDAQ:AMZN), it is clear that Silicon Valley needs to step up to the future.

After all, the map of geopolitical hot spots is getting crowded, with North Korea emerging on the global stage, Venezuela braced for a full-fledged humanitarian crisis, Iran on the brink and the risks go on and on. It has gotten to the point where French warships test the Taiwan Strait and nobody even has time to blink.

That’s the kind of world where vast amounts of money start chasing anyone who comes up with a way to help governments achieve their strategic goals, projecting power while keeping civilian populations safe.

They need the best technology partners on the planet. And as it happens, the biggest civilian technology vendors are now so big that government budgets are the only ones left that scale fast enough to keep their fundamentals moving.

Let traditional prime contractors like General Dynamics Corp. (NYSE:GD) and Lockheed Martin Corp. (NYSE:LMT) shake. Defense is the final frontier for the civilian giants, and soon it’s going to be hard to see where the Pentagon ends and Silicon Valley begins.

The latest round of bickering over the $10 billion right to run the U.S. military cloud computing platform puts all this in sharp focus. Called the Joint Enterprise Defense Infrastructure (JEDI) initiative, only civilian contractors are in the running.

The company that wins the Pentagon’s nod effectively will shift all of the most sensitive and secure military systems onto its “operating system,” whether that happens to be Microsoft’s Azure or Amazon’s AWS Web Services platform.

International Business Machines Corp. (NYSE:IBM) and Oracle Corp. (NASDAQ:ORCL) coveted that prize but dropped out early. Last I heard, Alphabet Corp. (NASDAQ:GOOG) was still in the running as an underdog. Only Apple Inc. (NASDAQ:AAPL), the pinnacle of civilian systems, has resisted the siren call.

After all, even amortized across a 10-year contract term, $10 billion is still a lot of money for any of these giants. For Amazon, it’s enough to boost AWS growth 3 percentage points a year and creates an extra 2 percentage points of profit, all with a single contract.

Microsoft’s growth needle would move a similar amount if it wins the contract, which is my default scenario right now because of the way its sales team can sweeten the bid with Office and other professional software to run on the Pentagon cloud.

Amazon can’t match that by offering free shipping on soap, but it points out the way JEDI is really just a trial run to see how well all the parties can work together on bigger applications.

The Pentagon’s budget request for the upcoming 2020 fiscal year is in the $718 billion zone. A tenth of that money pushed toward either the Amazon or the Microsoft cloud would leapfrog across years of anticipated organic growth, taking either company into the future in one giddy move.

A few decades ago, the military would have built its own cloud with internal resources. In the modern economy, that would be a waste of resources, effectively reinventing the wheel.

Of course, I’m not counting the legacy contractors out of the long-term race. Some are already growing as fast as Amazon or Microsoft, according to various metrics, largely on the back of extremely lucrative existing Pentagon relationships.

After all, the vast majority of the military economy revolves around vehicles and other metal in motion: satellites, ships, aircraft, missiles and tanks. That’s still the world where Lockheed Martin, General Dynamics and their peers cash billion-dollar checks every year.

In that crowd, stocks are relatively cheap because Wall Street would rather back a civilian fad than a fully loaded war machine.

Lockheed, for example, trades at 16X earnings right now. Northrop Grumman Corp. (NYSE:NOC), one of my long-term favorites, is available for under a 15X multiple, which is cheaper than the market as a whole.

Granted, Northrop Grumman isn’t looking at much growth before next year so it’s unlikely to go ballistic any time soon, but Lockheed is expanding its bottom line as fast as Microsoft, which commands a 27X multiple.

On a purely growth-adjusted earnings basis, which stock is the smarter investment? For me, the answer is clear. But it raises a follow-up question for the Silicon Valley executives who run their company’s buyback programs.

If the growth rates are equal and another company has an inside track on the biggest technology budget in history, I’d buy its shares instead of mine. Since LMT trades at a 60 percent earnings discount relative to MSFT, the choice should be obvious.

Sooner or later, Big Tech is going to buy Big Defense. It might something like Jeff Bezos or Elon Musk acquiring an existing contractor in order to give a private rocket venture more credibility. Or it might be something more transformational.

Microsoft has $130 billion in cash. Lockheed Martin, the biggest Pentagon contractor around, is a $93 billion company.

You do the math. That’s a real GameChangers scenario. And when I find companies with that kind of vision, you can bet they’ll find their way to the Buy List. 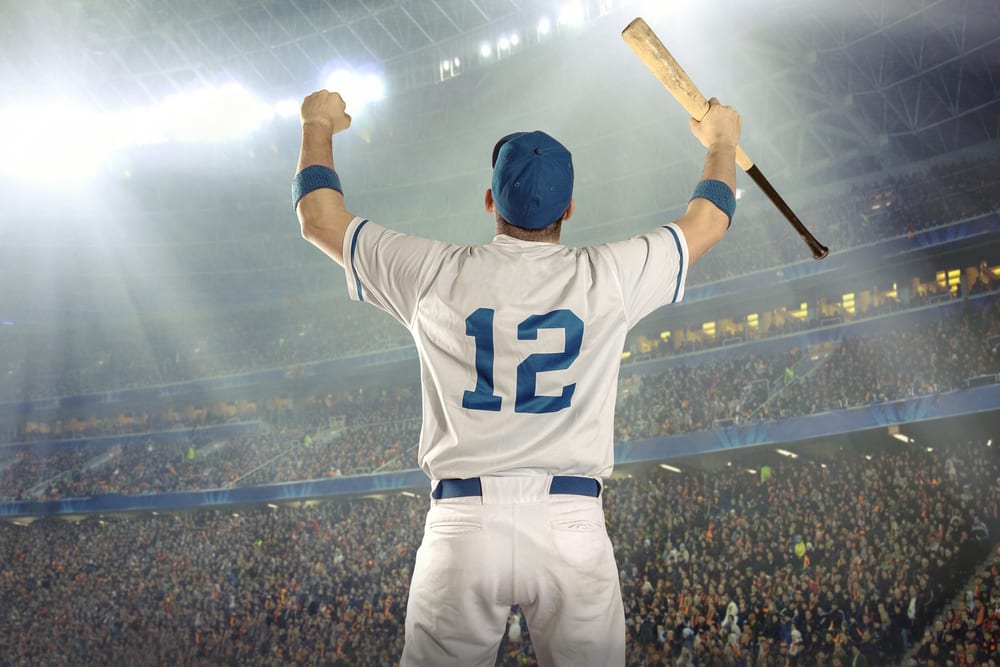 How to Be a Home Run King on Wall Street