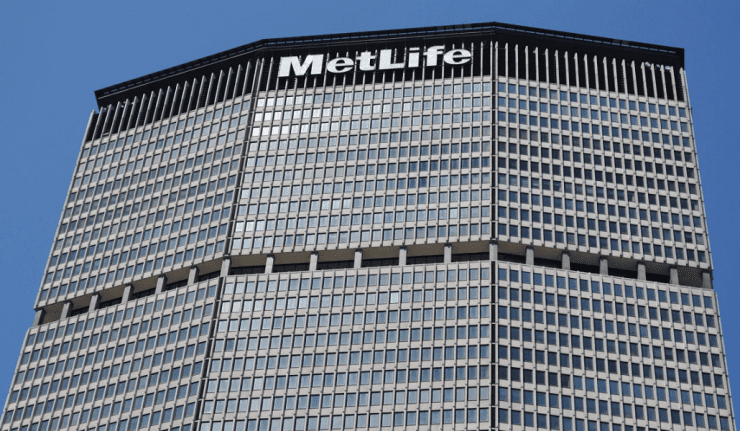 After losing more than one-third of its value in late 2018, MetLife, Inc. (NYSE: MET) saw its share price recover most of those losses and set up for potential future gains.

Furthermore, the share price is more than four-fold higher than it was after falling more than 80% during the 2008 financial crisis. However, that uptrend experienced a few pullbacks. After gaining nearly 65% over a two-year period, MetLife’s share price reversed trend and leveled off before embarking on a 35% decline in late January 2018.

With share price fluctuations over the last 12 months, the 50-day moving average entered the trailing 12 months nearly 6% below the 200-day average. After closing the gap briefly in early 2018, the share price decline in the second half drove the 50-day average down.

However, since the share price embarked on its current uptrend in late December, the 50-day moving average has broken above the 200-day average as of mid-March. The share price remained below both moving averages at that time but did not break above both averages until April 10, 2019.

Despite mixed results in the fourth quarter, MetLife delivered positive results for full-year 2018. Total revenues advanced 9% from $62.3 billion prior year to $67.9 billion for 2018. Net income advanced 28% to nearly $5 billion. Earnings per share (EPS) rose 36% to $4.91 and adjusted EPS reached $5.39, which was 37% higher than previous year and 10% above analysts’ expectations.

MetLife has scheduled its first-quarter 2019 financial results call for May 2, 2019, before the markets open. After delivering a $1.35 fourth-Quarter EPS, analysts’ expectation for first-quarter earnings expectations are $1.27, which is in line with expectations for the previous two periods

The most recent dividend payout boost raised the dividend distribution 4.8% from $0.40 in the first-quarter last year to the current $0.42 payout. This current payout converts to a $1.68 annualized distribution and currently yields 3.85%. The 3.85% forward dividend yield is nearly 12% higher than the company’s own 3.44% dividend yield average over the past five years.

MetLife also managed to reduce its dividend payout ratio from an 86% average over the past five years to just 34% over the past 12 months. The five-year average payout level was significantly above the 30% to 50% sustainable range. However, the current 34% payout ratio indicates that MetLife uses only one third of its earnings to cover dividend distributions. Therefore, MetLife should easily sustain its current rate of annual dividend hikes.

Entering the current 12-month period on a downtrend that began in January 2018, the share price leveled off and traded generally flat between $44 and $47. The share price rose slightly after the beginning of July and reached its 52-week high of $48.79 on September 21, 2019.

The dividend income distributions offset the small share price loss over the past year and cut total losses to 0.4% over the trailing 12 months. However, over the past three years, MetLife delivered a 20.5% total return. 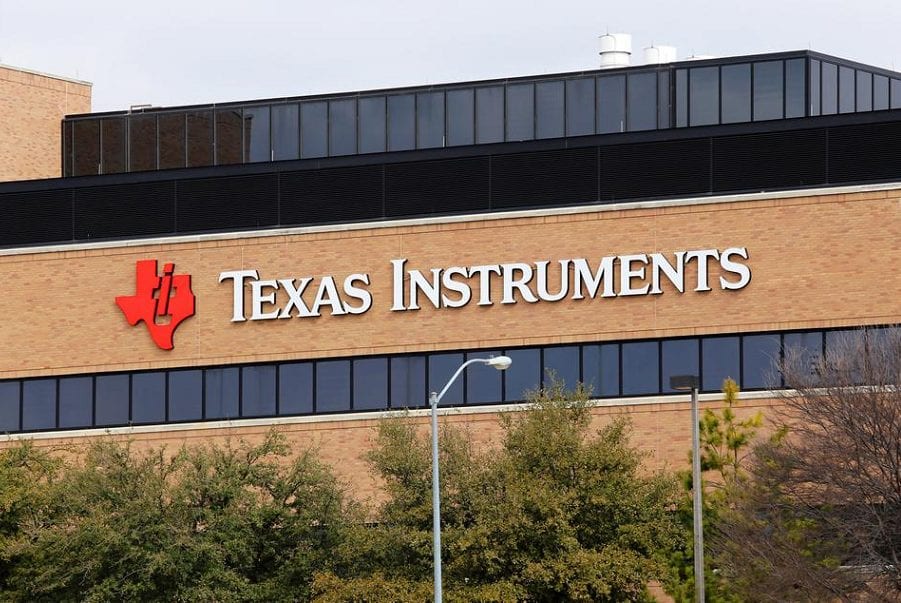 Despite a revenue decline compared to the first quarter last year, Texas Instruments, Inc. (NASDAQ:TXN) delivered adjusted earnings per share (EPS) that beat Wall Street analyst’s expectations by a double-digit-percentage margin. In the second half of 2018, the company experienced its largest share price decline since the 2008 financial crisis. However, the share price recovered quickly and technical indicators imply a potential extension of the current share price uptrend. Furthermore, the