For most of the month of April, I highlighted the strong technical action for world markets year to date (YTD) when the economic data outside the United States prior to mid-April lacked much to write home about. But for all us who respected the charts, the strong price action in global indexes was simply a precursor to what occurred in the past two weeks as the global economy turned up.

It started on April 16 with the release of China’s first-quarter gross domestic product (GDP) reading of 6.4% and just above the 6.3% rate of expansion analysts surveyed by Reuters. Global markets were quick to respond by rising.

Then two weeks later, on April 30, reports indicated that the growth in the euro zone rose to 0.4% in the first quarter of 2019 and double that of the 0.2% rate recorded in the fourth quarter of 2018. Three main takeaways included Spain leading the way as its economy achieved 0.7% growth, France maintained its 0.3% growth rate and Italy may be out of recessionary territory after posting growth of 0.2%.

The common driver to the better-than-expected GDP data appears to be job creation. Unemployment across Europe fell to its lowest level since at least 2000.

As for Europe, that’s a tough call. Many of the finest industrial, health care and consumer products in the world are made in Europe, but the continent suffers from an economic model that has aged with its population. Most of the great companies in Europe were formed many decades ago when General Motors was born. There is no Silicon Valley of emerging technologies in Europe and the region needs leadership in this area.

Europe can do something about its ongoing sovereign debt crisis, the immigration crisis, the pending Brexit and trade when elections to a new European Parliament take place this month during May 23-26 that will rein in new leadership that includes a new chief of the European Central Bank and the European Commission, respectively. Europe also is heavily dependent on exports. Some new blood might do much to improve the trade tensions and promote more free-trade agreements. With this said, European stocks are higher on what I believe is hopeful optimism that the elections will bring positive change.

The hunt for safe yield around the globe has brought a flight of capital to the United States for both income-producing bonds and equities. Aside from the attraction of U.S. Treasuries, the market is awash in investment-grade corporate debt and blue-chip stocks that pay 3%-5%. The high quality of those income streams, backed by a bull market in the dollar, just keeps the money flowing in from around the globe.

With the latest round of economic news for Europe showing signs of improvement, will investors start to accumulate a sector that has been rocked and not really been a part of the year-to-date rally for the Euro STOXX 50 Index rally? I’m speaking of the banking sector that has been acting like a rudderless ship because of the ill-timed acceptance of emerging market debt, coupled by a long and very slow climb out of the Great Recession of which the effects still weigh heavily on Italy’s banks and Deutsche Bank.

However, within the carnage of the broader banking sector in Europe, there seems to be some potential diamonds in the rough that are sporting some juicy payouts. After citing some improving growth trends in Spain and France, the stocks of France’s top bank Société Générale ADR (SCGLY), paying a 7.7% dividend yield, and Spain’s top bank Banco Santander S.A. ADR (SAN), providing a 5.3% dividend yield, are starting to show positive fund flows and gradual stock-price appreciation. 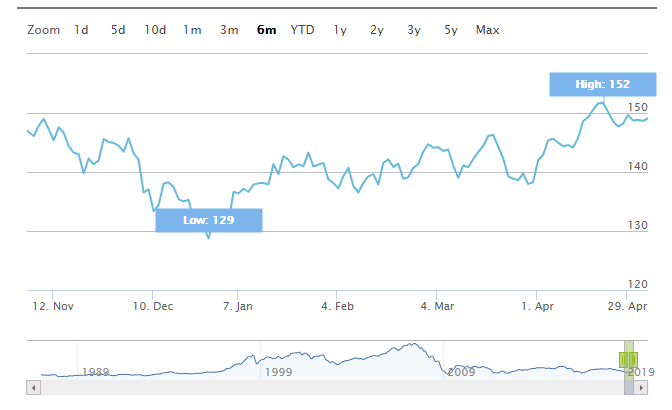 Shares of London-based HSBC Holdings plc (HSBC), which pay out an attractive 5.7% dividend yield, and have huge exposure to Asia, are also breaking out to the upside from a six-month basing formation. Further, Swiss-based UBS Group AG (UBS) is catching a bid and pays a dividend yield of 5.22%.

I am becoming increasingly intrigued by the positive turn higher for these five leading bank stocks and others. Is this move higher for the sector a bull-trap or is something fundamentally happening underneath that just isn’t getting much mention by the analyst community? So much depends on how the ongoing trade and tariff situation plays out. Plus, some emerging market debt is non-performing and remains an overhang.

But if the charts don’t lie, then just maybe, the bottom for Europe’s bank sector is in the early stages of an upturn. If so, then these juicy yields would represent an attractive entry point.

Within my high-yield, Cash Machine advisory service, I recommended one of the European banks noted in this column and I am looking to build that position, depending on a number of variables. It is opportunities like these that make for creative investment propositions when assets are trading at massive discounts to prior highs and are out of favor. But this is where big returns can be produced, if the fundamental theme comes together as the charts suggest.

The blended yield for the Cash Machine model portfolio is 8.45%. Click here to see how we boost income for portfolios in a multi-sector and diversified approach to maximize yield and total return. It is never too late to give yourself and your portfolio a pay raise. 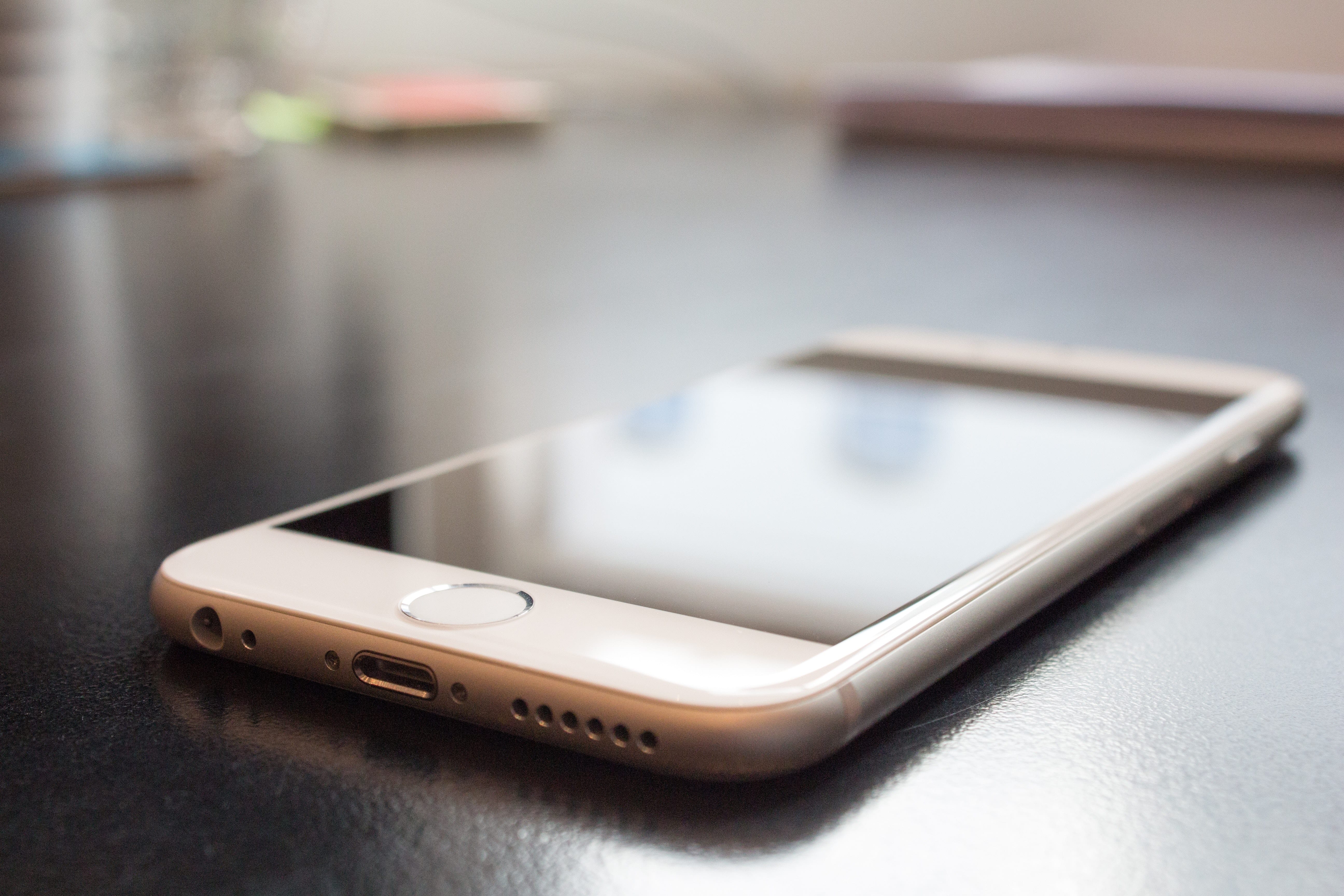 Hilary Kramer attempts to answer the question of if big tech growth is dead. Over the course of answering this conundrum, she reveals that big tech (outside of Apple) is actually doing surprisingly well.