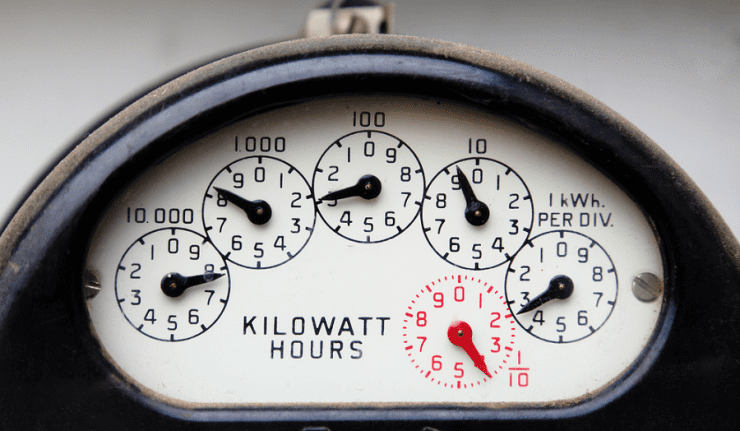 The WEC Energy Group, Inc. (NYSE: WEC) delivered another round of strong quarterly results, which should continue to fuel the company’s robust share price growth.

Even with minimal long-term volatility, the share price did experience a minor decline in the first half of 2018, which drove the price’s 50-day moving average below the 200-day average. However, a fast share price recovery in the second half of 2018, pushed the 50-day average above the 200-day average in a bullish manner by mid-August. Since then, the 50-day average has continued to rise and is currently 8.4% higher than its 200-day counterpart. This technical indicator signals that the share price should continue rising and positive first quarter financial results should provide additional support.

On April 25, 2019, the WEC Energy Group reported a 4% rise in consolidated revenues from $2.29 billion in the first quarter last year to the current $2.38 billion for the most recent quarter. Net income advanced 7.7% from $390 million to $410 million, which corresponds to earnings per share (EPS) of $1.33. This first-quarter EPS beat Wall Street analysts’ expectations of $1.25 by 6.4%. Furthermore, WEC Energy also beat analysts’ expectations in all four quarters last year.

On the strength of its first-quarter performance, WEC Energy reaffirmed its earnings guidance for full-year 2019 of $3.48 to $3.52. While the earnings guidance remained as originally budgeted, the company expects to deliver earnings results in the top end of that range.

Headquartered in Milwaukee, Wisconsin, and tracing its origins to the formation of the Milwaukee Electric Railway and Light Company in 1896, WEC Energy Group, Inc. provides regulated natural gas and electricity, as well as non-regulated renewable energy services in the United States. The company operates through six segments: Wisconsin, Illinois, Other States, Electric Transmission, Non-Utility Energy Infrastructure, and Corporate & Other.

WEC Energy’s current $0.59 quarterly dividend distribution is 6.8% higher than the $0.5525 payout per share in the same period last year. This new quarterly dividend amount corresponds to a $2.36 annual dividend distribution and a 3.04% forward dividend yield. The strong share price growth suppressed the yield slightly. However, the current dividend yield is still close to the company’s 3.16% average yield over the past five years.

Over the past two decades, WEC Energy cut its dividend payout only once. After reducing its quarterly payout from $0.195 to $0.10 for the fourth-quarter 2000. WEC Energy distributed the same amount for 14 consecutive quarters before boosting its quarterly payout 5% for second-quarter 2004. However, since resuming dividend hikes, WEC Energy had enhanced its dividend distribution nearly six-fold through 16 consecutive annual dividend boosts. This level of advancement corresponds to an average annual growth rate of 11.7%.

WEC Energy will distribute its next quarterly dividend on the June 1, 2019, pay date to all shareholders of record prior to the May 13, 2019, ex-dividend date.

The small price decline in the first half of 2018, extended into the beginning of the trailing 12-month period. After a 9% share price drop during the first 40 days, the share price reached its 52-week low of $58.60 on June 11, 2019, reversed direction and has been rising steadily since then. Even the December correction of the overall markets had minimal effect on the WEC Energy stock price. At its lowest point during the December dip, WEC’s share price was still more than 4% higher than at the beginning of the trailing 12 months.

share on:
Exclusive  Cryptocurrency Fraud: How to Protect Your Investment