Hanesbrands Rewards Shareholders With 40%-Plus Capital Gains in 2019 (HBI) 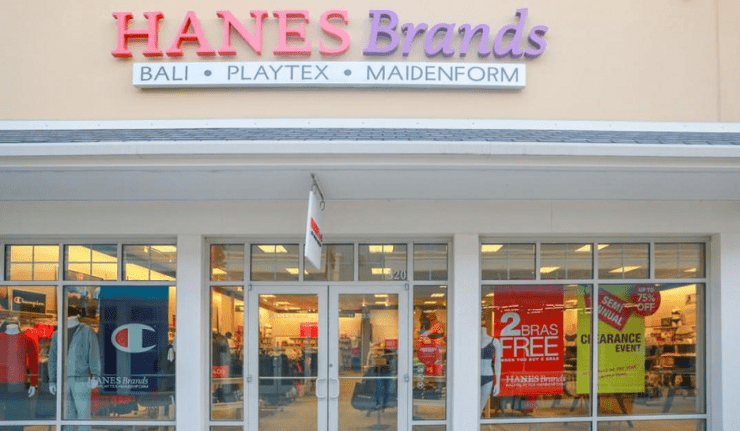 After a steady share price decline over the past four years, Hanesbrands, Inc. (NYSE:HBI) delivered to its shareholders an asset appreciation of more than 40% since the beginning of the year.

The four-year pullback that began in mid-2015 was only the second major share price decline that Hanesbrands, Inc. experienced since its initial public offering (IPO) in August 2006. Driven by the financial crisis, the share price dropped more than 85% from May 2008 through March 2009, as well as losing nearly two-thirds of its value between mid-2015 and late 2018.

However, the share price has been on a steady rise since the beginning of 2019. While not giving a clear signal yet, technical indicators have been pointing at a potential continuation of the current share price uptrend. Additionally, after missing analysts’ earnings expectations in the second-quarter of 2018, Hanesbrands met and then exceeded expectations in the last two reporting periods last year.

On May 2, 2019, Hanesbrands released another round of positive financial results. Despite a $46 million negative impact from foreign currency issues, Hanesbrands reported a total revenue of $1.59 billion for the first quarter, which was 3.8% higher than the company’s original forecast of $1.53 billion and 8% higher than the same period last year. More importantly, the company delivered a 10% constant-currency organic growth, which provides a solid foundation for continued revenue enhancement. Earnings of $0.22 per share and $0.27 per share on adjusted basis beat their respective forecast by $0.01. Adjusted earnings also beat analysts’ earnings estimates by $0.02.

Following first-quarter results, Hanesbrands forecast its second-quarter revenue to be in the $1.74 billion to $1.77 billion range, as well as projecting earnings per share to be between $0.43 and $0.45. The company also reiterated its full-year guidance for a total revenue of nearly $7 billion and adjusted earnings in the $1.72 to $1.80 range.

Headquartered in Winston-Salem, North Carolina and founded in 1901, Hanesbrands Inc., is a consumer goods company that designs, manufactures and sells a range of innerwear and basic apparel in the Americas, Europe and Asia, as well as in Australia and South Africa. The company offers underwear, socks, hosiery, intimate apparel and T-shirts, as well as fleece garments, sport shirts, performance T-shirts and shorts. Hanesbrands, Inc. operates through three segments: Innerwear, Activewear and International. In addition to its own brands, such as Hanes, Champion, Maidenform, Playtex and L’eggs, Hanesbrands manufactures licensed apparel under brands like Polo Ralph Lauren, Playtex, DKNY and Donna. Additionally, the company also licenses its Champion name for footwear and sports accessories. Hanesbrands distributes its products through nearly 270 of its own stores in the United States and approximately 700 stores internationally, as well as via licensed logo apparel in collegiate bookstores, mass retailers and other channels.

The company’s current quarterly dividend distribution payout of $0.15 corresponds to a $0.60 annualized payout amount. A share price pullback over the past four years helped the dividend yield to swell nearly 45% from the company’s own average yield of 2.34% over the past five years to the current 3.5% forward yield.

While the dividend has remained largely flat over the past 10 quarters, the company had hiked its annual dividend payout amount over the first four consecutive years after initial dividend distribution began in June 2013. Even with no dividend payout increase since the beginning of 2017, Hanesbrands tripled its total annual dividend amount, which corresponds to an average growth rate of 20% per year.

Hanesbrands will deliver its next round of quarterly dividend distributions on the June 4, 2018, pay date to all shareholders who attain the shareholder of record status before the May 13 ex-dividend date.

Still on the downtrend that began in mid-2015, the share price exhibited some volatility and passed through its 52-week high of $22.46 on July 9, 2018. The share price continued its long-term downtrend and lost nearly half of its value from the July peak before reaching its 52-week low of $11.62 on December 24, 2018.

Dividend distributions were unable to offset the steep share price decline over the past four years. However, the dividend payouts reduced total losses to just 1.14% over the past five years. The three-year loss was significantly higher at nearly 30%. However, since reversing its trend in late December 2018, the share price has contributed to a total return on shareholders’ investment of nearly 10%. 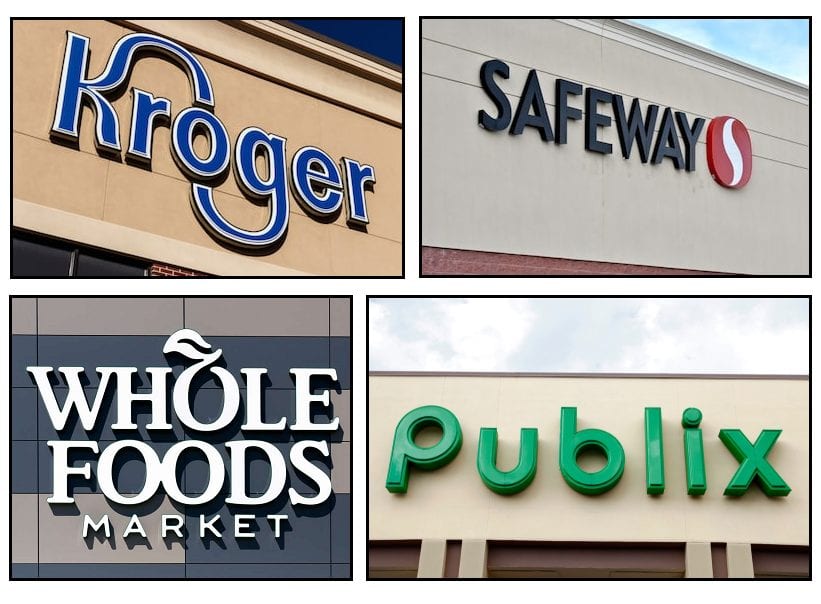 After settling its shareholders with 2% total loss over the previous three years, the Regency Centers Corporation (NASDAQ:REG) grew its share price at a double-digit-percentage rate over the trailing 12-month period for a total return in excess of 16%. In the aftermath of the 2008 financial crisis, the Regency Centers Corporation suffered its largest share price drop since its initial public offering (IPO) in 1993. However, in addition to that decline and a smaller pullback from mid-2016 to m