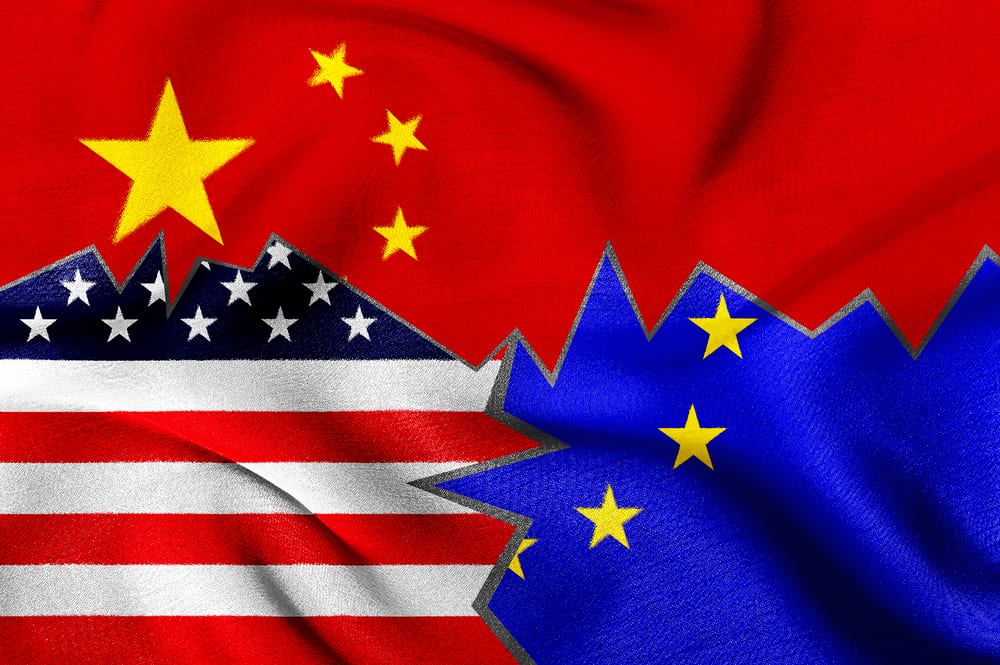 When the market futures dropped Sunday night in line with the market opening in Shanghai, I knew it was the kind of dip investors could buy and ultimately be rewarded for doing.

After all, a trade deal is coming sooner or later. President Trump and the Chinese both need one to make their respective constituencies happy.

When they get their diplomatic breakthrough, the companies that have drifted for years under the shadow of tariffs will finally get a clear path forward. People on Wall Street will cheer.

And here’s the thing: a lot of the stocks that have been under pressure since negotiations broke down either have nothing to do with China or are priced to write off their operations in that country as a total loss.

When those stocks go down and people blame a setback on trade, it’s the best buying opportunity we’ve had all year.

We’re excited about Twitter Inc. (NASDAQ:TWTR), for example. It dropped as much as 7 percent this week for no clear reason. We can’t blame China because the app is blocked there. There’s zero direct trade exposure to the trade dispute here.

But TWTR fell exactly as much as Caterpillar Inc. (NYSE:CAT), which is often considered a direct proxy on the Chinese economy. If this week was all about trade, we’d expect the two stocks to go in different directions and for CAT to take the brunt of the selling.

And then you have semiconductor companies like Skyworks Solutions Inc. (NASDAQ:SWKS) and Qualcomm Inc. (NASDAQ:QCOM) that depend on Chinese customers for around 70 percent of their global revenue. They both fell about 7 percent this week, in line with TWTR and CAT.

What about Bunge Ltd. (NYSE:BG), which is, in many ways, all about sending U.S. soybeans to China? The trade freeze has been brutal on that business, yet the latest threats didn’t change its management’s outlook or even trigger the expected seasonal loss.

BG is up 4 percent this week despite drawing 20 percent of its sales from Asia. Again, the logic just doesn’t check out. In the absence of any narrative that reveals why some China-linked stocks are climbing while non-China stocks are falling, it’s just another random walk.

The Random Walk Doesn’t Lead Down

Stocks like CAT and BG already reflect more than the total loss of their Chinese customers. While they could always retreat further in the near term, every inch they drop strains the fundamentals even more.

At most, CAT sells 10 percent of its construction equipment to China. The stock is down twice that amount since the trade war got hot in early 2018.

BG has also given back about twice as much as its total exposure to Asia. Even in the unlikely scenario that the market for U.S. soy collapses entirely, we’re left with 80 percent of the cash flow at barely 65 percent of the price.

From a purely mathematical perspective, both stocks have suffered much more than they would if all trade with China stopped today and never came back. I don’t see that happening, but even if it does, CAT and BG (and a lot of other stocks) are still cheap.

And realistically, we’ll see a breakthrough instead of a permanent and total breakdown. Progress may not be instantaneous or total, but it will come, making these stocks priced for absolute failure today even cheaper.

Week by week, we will all get closer to that ultimate breakthrough. A similar logic applies throughout the market, even with stocks like TWTR as far from China as it gets.

Three months ago, people were pondering the likelihood of an economic recession and bracing for a full-fledged earnings recession. Consensus suggested that the S&P 500 would run out of fundamental gas until 4Q19, at the earliest.

But along the way, the gloom never made much impact on actual corporate results. Executives brushed off the federal government shutdown as a nonevent. They aren’t feeling a lot of pain from interest rates. Trade policy doesn’t even rate a mention in the SEC paperwork.

What we’re left with is a lot of gloom with no evidence on the bear side and a lack of conviction for a bull run even though plenty of evidence is around to justify it.

The economy keeps ramping up at its fastest rate in a decade. All the specialized data points from unemployment to retail sales confirm that the strong gross domestic product (GDP) numbers are more than a mirage.

What’s wonderful about growth is that it compounds over time. A week or a month from now, the economy will be even bigger and more vibrant than it was before. All we need is for the status quo to hold up without hitting any major obstacles.

In order to justify lower stock prices ahead, the bears need to tell us what that obstacle will be.

Interest rates have peaked until the Fed sees real inflation, which, in itself, is generally a sign of a robust economy. Credit spreads have not blown out, which tells us that the real money isn’t nervous about what’s going on in the world.

Earnings are, at worst, flat and we’re now three months closer to that 4Q19 return to corporate growth, assuming, of course, that the year-over-year trends still need that long to turn positive again.

We’ve already survived three months of that earnings stall (itself a factor of tough post-tax cut comparisons) and the S&P 500 is already back within sight of its extremely recent record levels.

If anything goes wrong overseas, the Fed has room to cut. An economic expansion of this magnitude with interest rates this low is unprecedented. GDP growth like this can easily feed corporate performance similar to what we saw in the 1990s and also justify higher multiples throughout the market.

The S&P 500 could easily soar to a 20X multiple under the right conditions. That’s why I’m capturing all the entry points I can while other traders are rolling with the punches.

Moods come and go but asset prices always come back to the numbers. The fun starts in GameChangers but Turbo Trader subscribers have been buying the dip as well. Are you missing out? Don’t sell in May.

In fact, you should take a look at the exciting money-making opportunities I’ve just lined up in my Turbo Trader service. You can view them here by following this link. 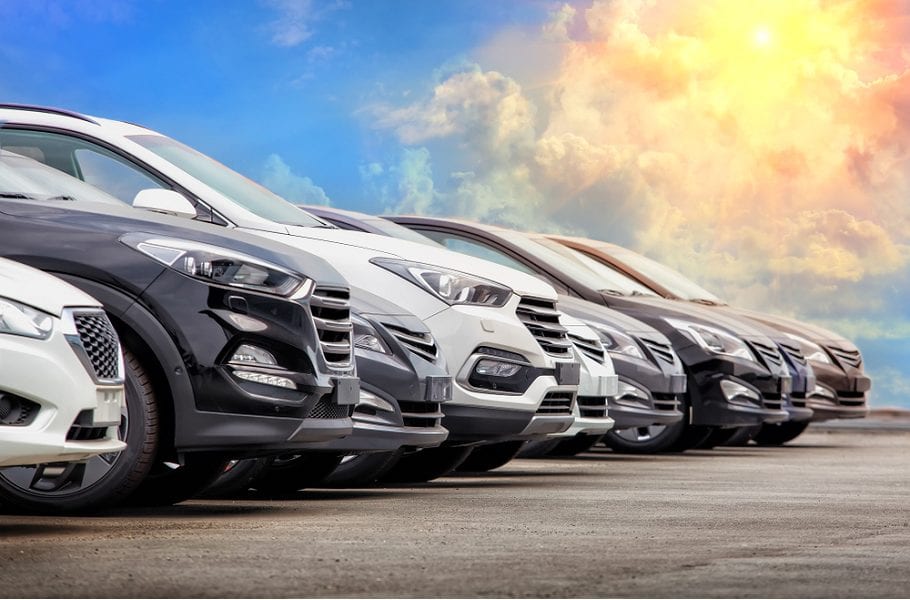 After a flat performance over the past five years, the Penske Automotive Group, Inc. (NYSE:PAG) grew its share price more than 15% in 2019 and might have more fuel to climb higher. In the aftermath of the 2008 financial crisis, the Penske Automotive Group hit its lowest level of $4.84 since the beginning of 2001. However, after dropping to that low in March 2009, the share price advanced more than 11-fold before reaching its all-time high above $55 at the end of 2016. Unfortunately, the sh