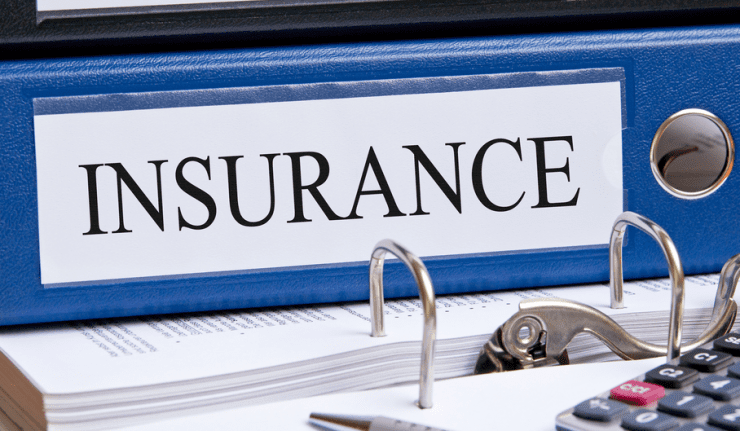 Aflac Incorporated (NYSE:AFL) has continued its long track of steady asset appreciation by delivering a double-digit percentage total return over the trailing 12 months.

At the end of trading on May 13, 2019, the share price closed 1.8% above the analysts’ average target price, which some investors and analysts consider a strong signal to sell. Nonetheless, the moving averages have sent a different signal. The 50-day moving average did drop below the 200-day average between December 2018 and January 2019.

However, since braking above the 200-day average in a bullish manner on February 1, 2019, the 50-day average has remained above, and continues to distance itself from, its 200-day equivalent. Additionally, except for during 11 trading sessions, the share price has remained above both moving averages since the beginning of 2019.

Another factor signaling that the Aflac stock still might have more room on the upside is the company’s ability to outperform analysts’ earnings expectations as it has done for the past four consecutive quarters.

Furthermore, adjusted earnings in the first quarter were $849 million, which was 3.4% higher than the $821 million earnings figure from the same period last year. On a per diluted share basis, the most recent EPS of $1.12 outperformed last year’s $1.05 EPS by 6.7% and beat Wall Street analysts’ earnings expectations of $1.06 by 5.7%. The company returned nearly $500 million to its shareholders through a repurchase of 10.2 million of its common shares in the first quarter 2019. At the end of the period, Aflac had still nearly $60 million remaining in its current share repurchase authorization.

On its positive first-quarter results, the company maintained its current guidance for full-year 2019. Commenting on the company’s results, Chairman and Chief Executive Officer Daniel P. Amos stated, “I am pleased with the company’s overall performance. Our strong first quarter results advanced our progress toward achieving the company’s annual objectives.”

The share price has been advancing steadily since the beginning of 2017 and through the first half of 2018. However, in the second half of the year, the share price traded mostly sideways in the $43 to $45 range. The overall market pullback in late 2018 pushed Aflac’s share price down to its 52-week low of $41.70 by October 26, 2018.

Despite attempting a comeback throughout November and December, the share price fluctuated and broke above $46 level at the end of only one trading session. Aflac’s share price dropped back to $42.33 by December 24, 2018. While the overall markets and most other equities reached their respective 52-week lows on that date, Aflac’s closing price was 1.5% above its low from late October.

On Monday, May 13, 2019, major market indices dropped anywhere from 2.5% to 3.5% due to fears of tariff retaliation by China in response to the additional tariffs that were imposed by the Trump administration in the previous week. However, amid those significant market selloffs, Aflac’s share price pulled back less than 1% and closed at $50.47. In addition to being just a minor pullback from its all-time high, the May 13 closing price was 13.3% higher over the trailing 12 months, as well as 21% above the 52-week low from the end of October 2018. Additionally, the current closing price was 65% higher than it had been five years ago.