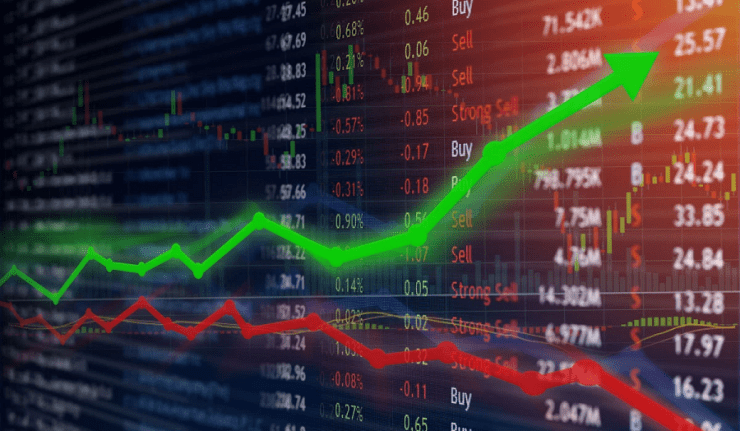 Driven mostly by 32%-plus asset appreciation, Primerica, Inc. (NYSE:PRI) rewarded its shareholders with total returns on investment of nearly 32% over the past 12 months.

The share price rose at a steady pace with minimal fluctuations and merely doubled over a six-year period prior to February 2016. However, whereas volatility has increased since then, the share price growth rate has increased as well. Since hitting its five-year low in early 2016, the share price delivered an exceptional streak of new all-time highs and tripled its value over the past three years.

While the current closing price is just 3% below the analysts’ average target price, the moving averages suggest a potential for additional advancement, especially in light of strong quarterly earnings results. In the aftermath of the fourth-quarter price correction, the 50-day moving average slipped below, and remained below, the 200-day average from early January through early March 2019. However, the rapid share price recovery in 2019 drove the 50-day moving average back above its 200-day counterpart by early March 2019. As of May 13, 2019, the 50-day average was 7.3% above the 200-day average and rising.

Additionally, Primerica returned nearly $54 million to its shareholders through repurchasing common stock. This purchase has kept the company on pace to reach its target of repurchasing a total of $225 million for full-year 2019.

With the company’s primary focus on capital gains, the dividend payouts are relatively low at this time. The current dividend yield of 1.1%, is significantly lower than the 3.08% average yield of the entire Financials sector. However, Primerica’s current yield is a little closer to the 1.46% simple average yield of the Life Insurance industry segment.

While the dividend distributions make up a small portion of the company’s total returns, investors interested in collecting the next round of dividends on the June 14, 2019, pay date should act quickly. To receive this distribution, investors must hold or purchase shares prior to the May 21, 2019 ex-dividend date.

The overall market correction in the last quarter of 2018 interrupted Primerica’s relatively steady asset appreciation over the past five years. However, over the first 90 days of the trailing 12-month period, the share price advanced more than 35% and reached an all-time high before reversing direction and beginning its decline in mid-September. After dropping 28.4% from the mid-September level, the share price reached its 52-week low of $91.38 on December 24, 2018. This closing price was 2.7% lower than the share price from the beginning of the trailing 12-month period.

However, after reversing direction in late December, the share price recovered fully from its fourth-quarter losses by mid-March 2019. The share price continued its uptrend and gained 44% above the December low before reaching its most recent all-time high of $131.56 on May 6, 2019. After peaking in early May, the share price pulled back approximately 3% before plunging nearly 4% during the market selloff on May 13 and closed at $122.50. 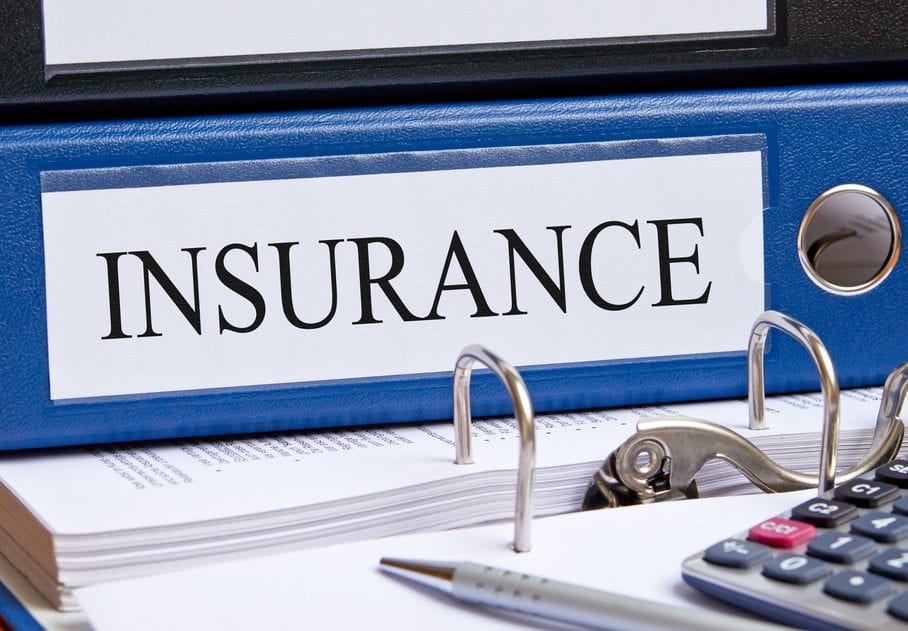 Aflac Incorporated (NYSE:AFL) has continued its long track of steady asset appreciation by delivering a double-digit percentage total return over the trailing 12 months. At the end of trading on May 13, 2019, the share price closed 1.8% above the analysts’ average target price, which some investors and analysts consider a strong signal to sell. Nonetheless, the moving averages have sent a different signal. The 50-day moving average did drop below the 200-day average between December 2018 an