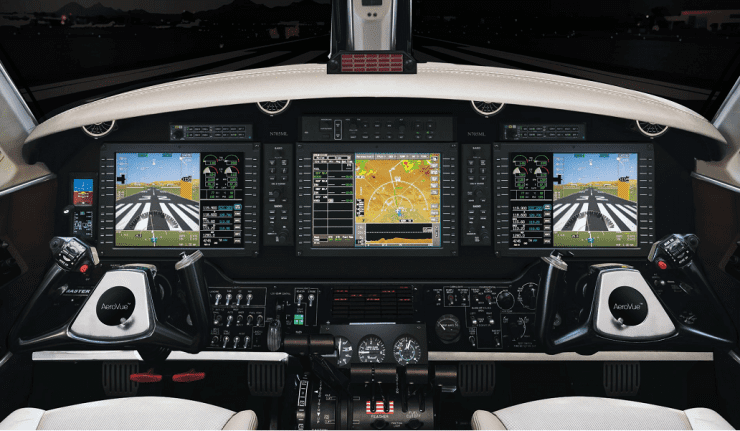 Despite minor share price fluctuations and missed dividend hikes, Honeywell International Inc. (NYSE:HON) has managed to deliver consistently total returns of approximately 20% over the past decade.

Since suffering is last major correction in the aftermath of the 2008 financial crisis, the Honeywell International stock price advanced nearly 650% from just slightly above 22% to nearly $170. In addition to extraordinary asset appreciation, Honeywell avoided dividend cuts in the past two decades and enhanced its annual dividend payout amount every year since 2011.

The current dividend payout ratio of 35% indicates that the company uses approximately one third of its earnings to cover its dividend distributions. Additionally, the current payout ratio is also substantially lower than the company’s own 57% ratio average over the past five years. Both of these indicators suggest that Honeywell should be able to support its current streak of annual dividend hikes for an extended period.

Additionally, the share price has more than 7% room to grow before reaching Wall Street analysts’ target price of $180.52. Furthermore, 16 out of 20, or 80%, of analysts currently covering the stock, recommend a “Buy” (9) or a “Strong Buy” (7) and only four analysts have a “Hold” recommendation.

While signaling a potential continuation of share price uptrend and dividend income growth, all these indicators merely reflect the string of company’s positive financial results.

After outperforming earnings expectations every quarter in 2018, Honeywell International, reported another strong earnings report on April 18, 2018. Total sales dropped 15% because of business spin-offs. However, on comparable basis, organic sales were 8% higher than the same period last year.

The company also delivered adjusted earnings per share (EPS) of $1.92, which was 2% higher than previous year. Excluding the spin-offs, the current EPS was 13% higher than same period last year, as well as $0.07 higher than the company’s own high end guidance. Also, the first quarter EPS beat analysts’ earnings expectations by nearly 5%.

The company’s current $0.82 quarterly dividend is 10% higher than the $0.745 payout from the same period last year. This new quarterly amount corresponds to a $3.28 annualized distribution and a 1.9% forward dividend yield. The current yield is slightly below the company’s own 2% yield average over the past five years because the share price advanced faster than Honeywell’s annual dividend hikes.

The company failed to boost its annual dividend in 2009. However, a flat dividend distribution is still better than cutting the payout like many other equities were forced to do in the aftermath of the financial crisis.

The share price continued its five year uptrend well into the first half of the trailing 12-month period. However, the overall market pullback in late 2018 interrupted that uptrend and pushed the share price lower to wards the 52-week low of $124.83 on December 24, 2018.

After reversing direction on Christmas Eve, the share price resumed its uptrend and recovered all its losses from late 2018, by the beginning of April 2019. Since April, the share price went on to set a series of new highs and closed at its new all-time high of $173.63 on April 30, 2019.