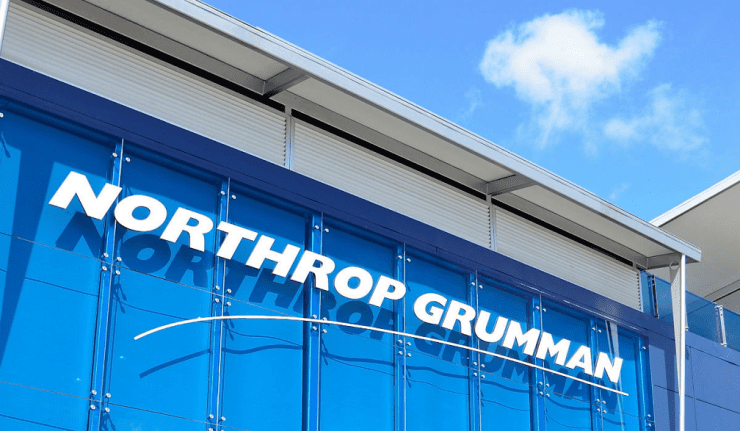 After losing more than one third of its value in 2018, the Northrop Grumman Corporation (NYSE:NOC) stock price has been trending upward since the beginning of 2019. Indicators suggest that the uptrend could continue.

Prior to the 2018 pullback, the last significant correction occurred in the aftermath of the 2008 financial crisis when the Northrop Grumman share price dropped more than 50% and hit its lowest level since 2000. However, after dropping to nearly $31 in March 2009, the share price embarked on a long uptrend and rose more than 11-fold before the 2018 correction. During this trend, the share price experienced one 20%-plus pullback in 2011. Otherwise, the share rose with minimal volatility for nearly a decade.

While the overall market correction did not start until the fourth quarter, the Northrop Grumman share price began declining in April 2018. However, after a Christmas Eve low, the share price reversed its trend and has recovered nearly 90% all of its 2018 losses. Furthermore, after dropping below its 200-day counterpart in July 2018, the 50-day moving average has been rising since late January. After spending 10 months below the 200-day average, the 50-day moving average returned above the 200-day average in a bullish manner on May 22, 2019.

The short-term average being above the long-term moving average for merely one day is not a definitive indicator of a potential uptrend extension. However, the share price also has been trading consistently above both moving averages since late April. In addition to these technical indicators, Northrop Grumman surpassed analysts’ earnings expectations in every quarter of 2018 and recently announced another dividend boost.

Northrop Grumman followed a strong financial result for full-year 2018 in January with another better-than expected earnings report for the first quarter of 2019 on April 24, 2019. First quarter revenues increased 22% year-over-year from $6.7 billion to $8.2 billion. Net earnings increased 3% from $840 million to $863 million assisted by a strong performance from the Innovation Systems business segment. Diluted earnings per share (EPS) of $5.06 were 6% higher than the $4.79 EPS from the same period last year. Also, Northrop Grumman returned $1 billion to shareholders by repurchasing approximately 3% of its common shares. Based on these strong first quarter results, the company raised its earnings guidance for full-year 2019 from its original $18.50 to $19.00 range to a new range between $18.90 and $19.30.

“These results are a good start to the year and provide the building blocks for our future growth. With a continued emphasis on performance, we are sharpening our focus on operational efficiency and agility to bring the power of our portfolio to solve our customers’ rapidly evolving needs,” said Chief Executive Officer and President Kathy Warden

While unable to overcome the 2.5% share price deficit completely, the dividend income reduced the total loss over the past 12 months to less than 1% with a trend towards turning positive as early as next week. Even with the 2018 correction, Northrop Grumman has rewarded its long-term shareholders with a total return of 55% over just the past three years. Furthermore, the shareholders nearly tripled their investment over the past five years with a total return of 184%. 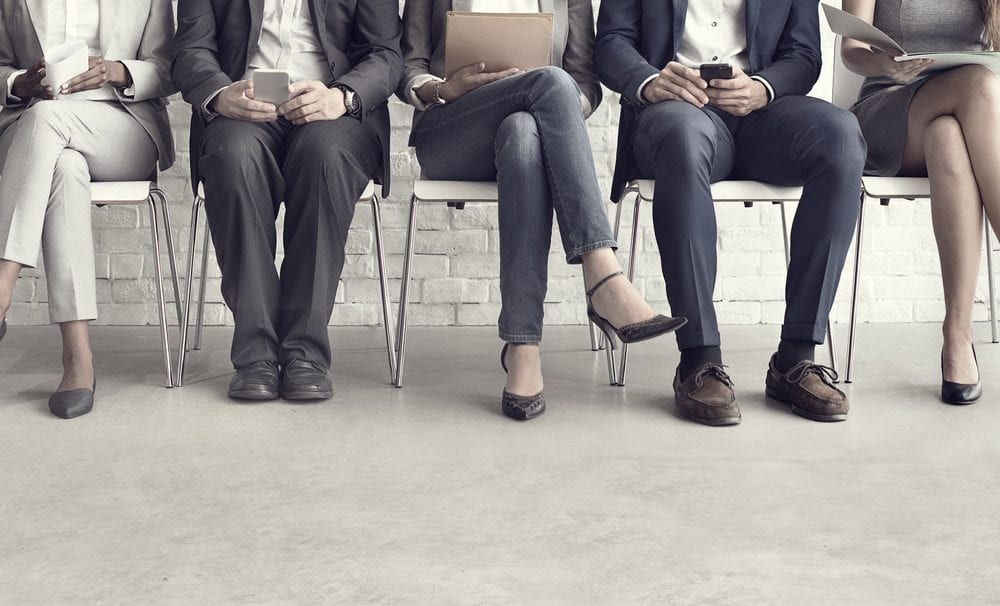 ManpowerGroup, Inc. (NYSE:MAN) saw its share price lose more than half of its value in 2018 but, the trend reversed and the stock managed to recover all of those losses since the beginning of 2019. After hitting its 10-year low in the aftermath of the 2008 financial crisis, the share price advanced more than five-fold and reached its all-time high in January 2018. However, the share price’s trend soon inverted and embarked on an 11-month decline. While the average analyst’s recommendat