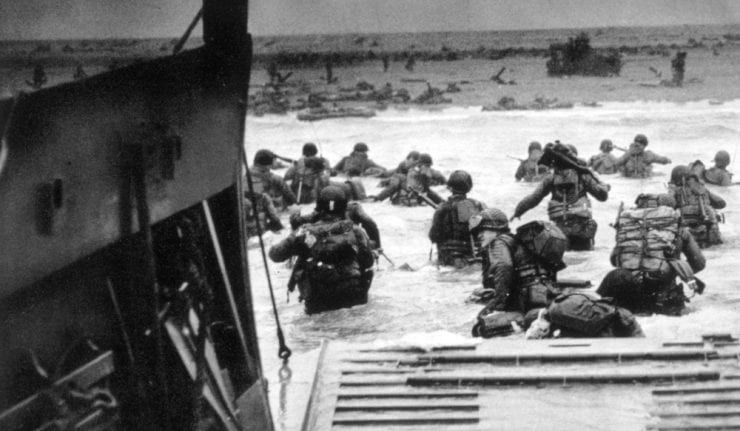 The next few days mark two seminal anniversaries in the history of humanity that must forever be remembered, as each represents a peak in the moral landscape of battling tyranny, collectivism and big government.

The first anniversary is tomorrow, June 6, as 75 years ago that day Allied forces launched D-Day, the largest amphibious military invasion ever undertaken and the battle that laid the foundations for the defeat of Germany in World War II.

The massive operation involved tens of thousands of troops from the United States, the United Kingdom, France and Canada, and the landing took place on five stretches of the Normandy coastline. It is estimated that approximately 132,000 men landed on the beaches that day.

The operation also involved some 24,000 Allied troops who parachuted in behind enemy lines shortly after midnight on the day of the invasion in a move that is close to my heart, since the job of paratrooper was the specialty I chose as a member of the U.S. Army.

To give you a sense of scale here, consider that on D-Day alone, 4,414 Allied troops were confirmed dead, with more than 9,000 wounded or missing. And while the exact number of German casualties that day will never be known, the number is estimated to be between 4,000 and 9,000.

This bloody day in history was fought for one main reason — to defeat the forces of National Socialism, a.k.a. Nazism. Another way to describe those forces is a regime that would impose top-down control on the entire world based on two of the most repugnant ideas in human history — racial superiority and wholesale allegiance to the state.

Fortunately, the forces of freedom prevailed, largely thanks to the men and women who so bravely and so effectively faced down the guns of tyranny and the ghastly ideas of National Socialism at the philosophic root of this evil.

The other anniversary happening in just a few days, June 9, is literary, as the world marks the 70th anniversary of George Orwell’s dystopian masterpiece, “1984.”

Written in the aftermath of World War II, Orwell wanted to depict a society of complete and total government control. Not just control over the political aspects of society, but control within the minds of every individual in that society. As Orwell put it, a world where the state declares, “TWO AND TWO MAKE FIVE” and everyone actually believes it.

The brilliance of “1984” can be found in its darkness, and the utter lack of hope and despair one feels when reading about the life of protagonist Winston Smith. Smith’s brief encounter with a modicum of freedom is quickly crushed by “Big Brother,” who is ALWAYS watching.

Other unforgettable creations by Orwell in “1984” include terms and concepts used today to describe all sorts of propagandist evils. Concepts such as “Newspeak,” “Doublespeak” and “Thought Crime” have become quick ways of relating the worst aspects of political authority and its invasion into lives.

Then, of course, there’s the technology of having the “telescreen” watching you at every moment of your life. This invasion of spying technology by the state is a reality in collectivist countries, and even in free countries — and often in free countries by permission of the citizenry in exchange for enhanced “security.”

Yet the true achievement of “1984,” and the reason why its anniversary should be remembered as a high point in civilization’s battle against collectivism, is that the novel portrays the logical conclusion and full realization of the ideas at the root of Nazism, Communism and, yes, socialism.

The horrors of complete control over the mind and body of citizens by Big Brother, and in service of Big Brother, is the endgame of socialism. And, no dressing it up in compassionate packaging the way some American politicians have done can negate that fact.

If the state, or the collective, or Big Brother owns your life, then you, too, can become just like Winston Smith — complete with a visit to the bowels of the “Ministry of Love” and the dreaded “Room 101.”

So, over the next several days, we will have the opportunity to acknowledge and celebrate two seminal events in the history of mankind’s fight against government tyranny.

It is with much sadness that I announce a passing in The Deep Woods family. This week, we had to say goodbye to our faithful Chinese Shar-Pei, Zhōngchéng, a.k.a. “Big Z.”

Zhōngchéng means “loyalty” in Mandarin. And that he was, loyal above all else. Of course, Zhōngchéng isn’t exactly the easiest name to pronounce, especially if you don’t speak Mandarin. Even his vet couldn’t pronounce the name, so one day she just said, “Well, hello Big Z,” and thus the name was born.

“Big Z” on his favorite sofa. Photo Courtesy of Unlock Your Wealth TV

If you have ever had to mourn the passing of a loyal pet, you understand how we feel right now. But amidst the sadness and tears lies the remembrance of love, joy and happiness that we will forever hold deep within us.

So, farewell Big Z. The world is a better place because of your light.

“There are three faithful friends: an old wife, an old dog, and ready money.”

The Founding Father is a fountainhead of wisdom, and I suspect few would argue that the thoughts in the above quote are among his wisest. 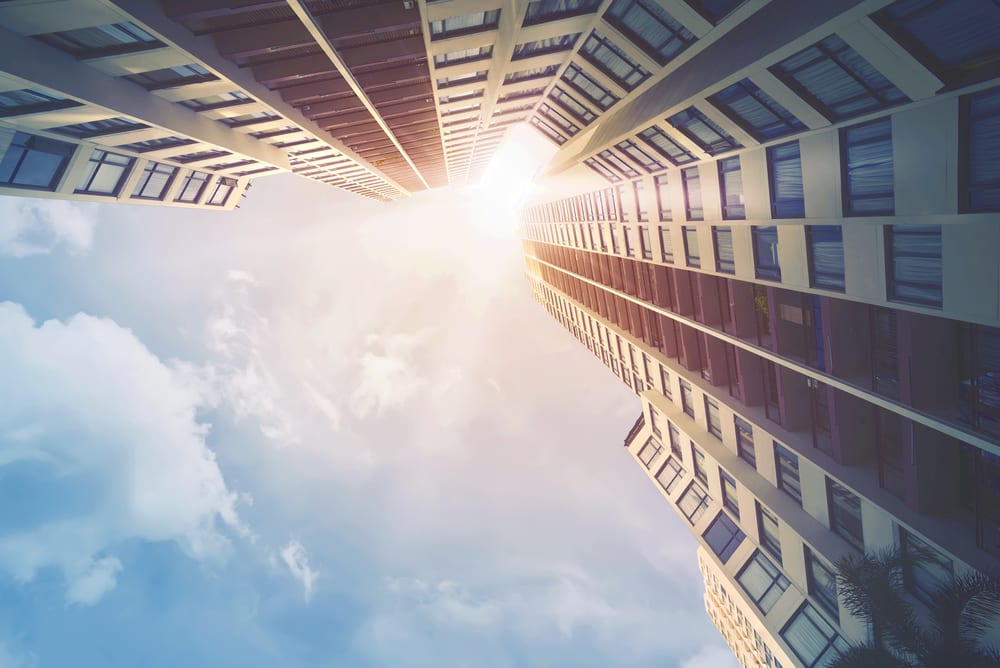 Investing in the Cloud

Jim Woods discusses an ETF that allows a prospective investor access to companies that are involved with cloud computing.