America Is All About Individualism

July 4, 1776, is Independence Day, the day America officially declared itself to be the first country built on the principle of individualism.

Think about that for a moment. America was constructed with the idea that the most powerful unit, the unit that deserves the greatest protection, the greatest reverence and the greatest freedom, is the individual human being. It is not the group, nor the community, nor the tribe, nor the ethnicity or race, nor the state, nor the nation, nor the king nor even God that gets a privileged status in this country.

“The basic premise of the Founding Fathers was man’s right to his own life, to his own liberty, to the pursuit of his own happiness — which means: man’s right to exist for his own sake, neither sacrificing himself to others nor sacrificing others to himself,” wrote Ayn Rand in an essay titled, “For the New Intellectual.” That is about the best definition I’ve ever read of American Individualism.

Indeed, America is, and should always be, all about the individual — and that is what we need to salute and celebrate this Independence Day. Unfortunately, that original idea has come under fire from nearly all sides of the political and social spectrum today.

One side of the political spectrum’s idea of celebrating America is to put her military might on full display and flaunt our many weapons of war down the streets of the nation’s capital. Another side’s idea of celebrating America means figuring out how much “free stuff” you can give to as many people as possible — at the expense of the most successful and most productive individuals among us.

Today, one side’s idea of celebrating America is making her a place that needs protection from herself, i.e., protection from free trade via government tariffs (a.k.a. taxes on Americans) in order to punish them for the free association and commerce they conduct with others around the globe. Still another side’s idea of celebrating America is to implement top-down state control over as many aspects of our lives as possible, including health care, education, childcare, social media and big-tech companies, gun rights and virtually any and all aspects of human action.

The ideas here held by the various factions in modern society represent a departure from what America is all about. America is not about a display of nationalism or a bowing to the will of the collective or the group — America is about individual rights, the rights that no man, group or politician is allowed to violate.

The Constitution of the United States, the greatest political document ever conceived, was written to do one primary thing — to limit the power of society over the individual.

As Thomas Jefferson, also known as the “Author of America,” wrote, “I have sworn upon the altar of God, eternal hostility against every form of tyranny over the mind of man.”

On this Fourth of July, this Independence Day, I recommend doing what YOU want to do, and living your life the way YOU want to live it, provided, of course, you are not violating the individual rights of anyone else. And if you’re like me, you also will raise a glass and toast to the genius of the Founding Fathers who created a country where YOU are free to think, believe and act the way YOU want.

That is what the Founding Fathers would have wanted — and that’s the principle of individualism in action.

The FreedomFest Extravaganza is a Fortnight Away!!!

It’s almost time to get buck wild in Vegas. And by “buck wild,” I mean intellectually buck wild. Yes, I am referring to this year’s FreedomFest conference and this year’s theme: “The Wild West.”

This conference has been called “The World’s Largest Gathering of Free Minds” for good reason. There will be more than 2,000 attendees and some 250 speakers and workshops.

I cordially invite you to join me, as well as some of the world’s most renowned and celebrated heroes of the liberty movement such as Penn Jillette, John Mackey, Congressman Justin Amash, Dr. Mark Skousen, Glenn Beck, Charles Murray and scores of others on July 17-20, at the Paris Resort, Las Vegas. Use the promo code EAGLE 100 for a special discount offer of $100 off the full retail price of $695 per person… So that’s $595 per person/$895 per couple. Click here to get your discounted ticket now.

Come find out how those of us who love liberty celebrate this virtue and how we get buck wild in Las Vegas!

“In a battle between force and an idea, the latter always prevails.”

In one of his many brilliant observations, the Austrian School economist Ludwig von Mises succinctly reminds us that what we think has more power than any form of physical force. Ideas are what move the world, and as long as those ideas are sound, they will prevail in any clash with force. 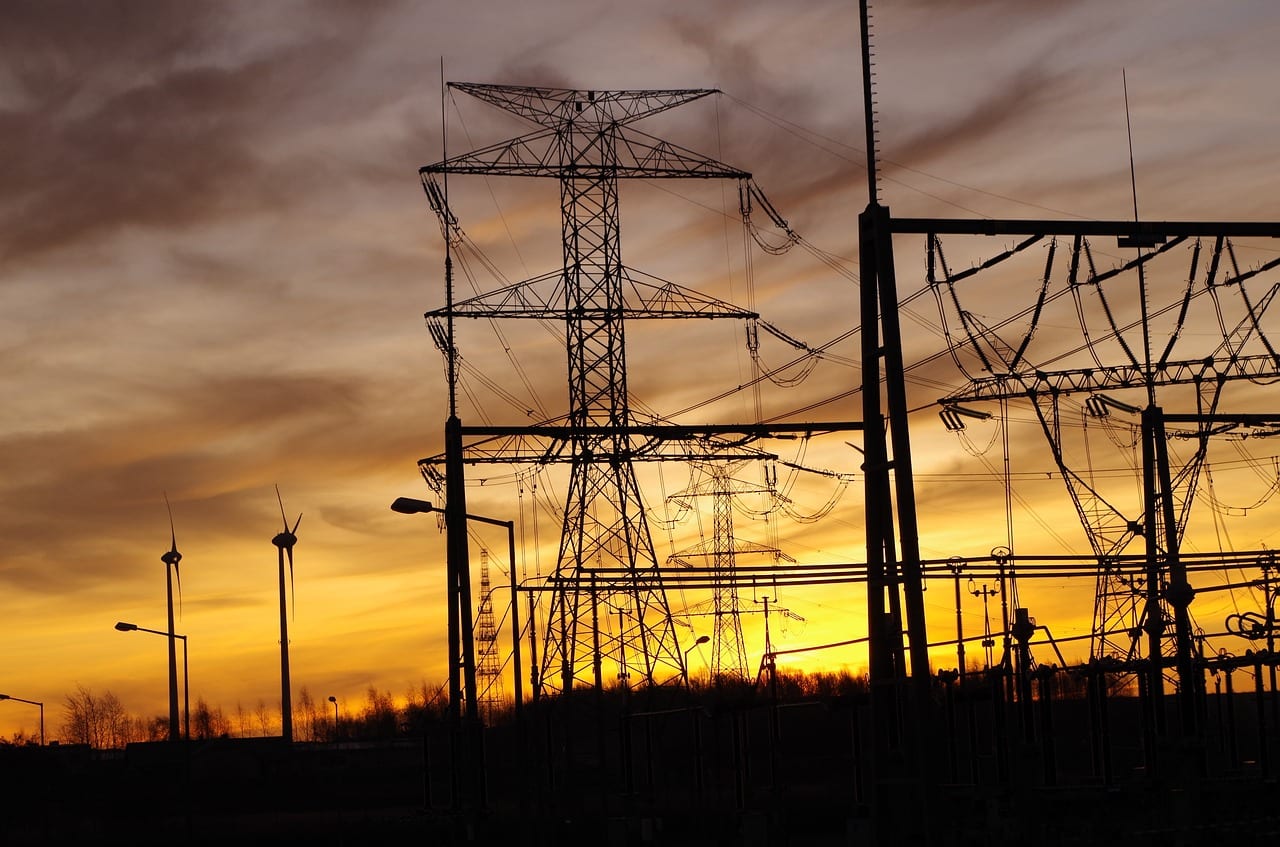 A Fund That Provides Exposure to Energy

Jim Woods discusses an exchange-traded fund that provides access to companies that are heavily involved in the energy sector.